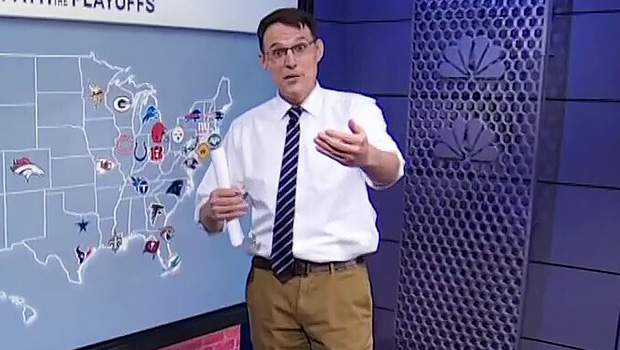 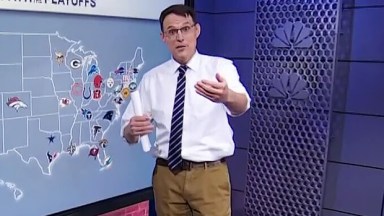 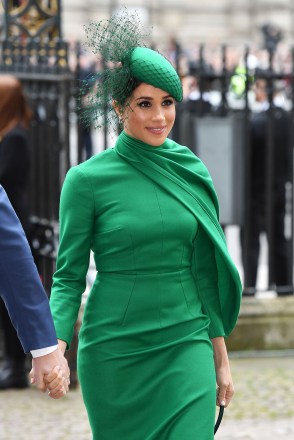 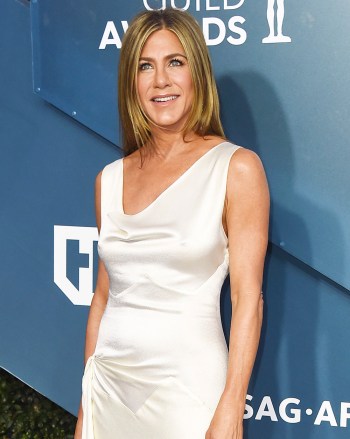 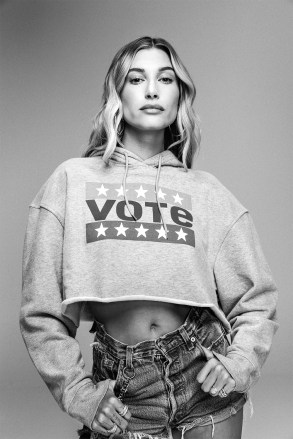 Steve Kornacki is ready for the 2022 midterm elections. The MSNBC political commentator, whose “Big Board” presentation gained fame during the 2020 U.S. presidential election, will be on hand for MSNBC’s breakdown of the results following the midterms. Described as being “deft at breaking down precinct results as the odds of NFL teams’ postseason dreams coming true, Olympians making history, or even Kentucky Derby runners winning as part of NBC Sports,” Steve has connected with audiences through his passion and presentation.

“When I think back to being younger and being interested in politics, that really set me apart from people, people my age,” he told Time in an Oct. 31, 2022 interview. “I can remember being in high school when it was [Bob] Dole and [Bill] Clinton, and trust me, I was probably the only one in that school who cared about it. And now you fast forward basically a generation later. And the level of interest in politics that’s out there, I never could have imagined it would be at the level it’s at. People who I knew 20 years ago who might not have even been able to tell you who the president was, now we’re talking about different congressional races, and the whole culture has—for better or worse—kind of taken to politics.” 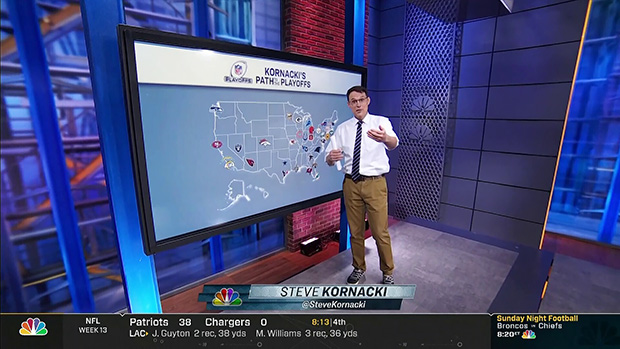 Ahead of the first results, here’s what you need to know.

Steve Kornacki hails from Groton, Massachusetts. He attended Boston University and graduated with a degree in film and television. He began his journalism career at PoliticsNJ.com, and his work has appeared at The New York Times, The Wall Street Journal, The New York Daily News, New York Post, Boston Globe, and Daily Beast. He’s also the former politics editor at Salon.

Steve joined the team at MSNBC in 2012 as a cohost of The Cycle. In 2013, he left The Cycle to host their weekend program Up. Beginning in 2016, Steve covered politics during the day and appeared on Hardball, All In with Chris Hayes, and The Rachel Maddow Show. He was named the National Political Correspondent for NBC News in 2017 and continues to cohost MSNBC Live with Nicolle Wallace.

He’s Dedicated To His Job.

When Steve tweeted on Nov. 3, 2020, that he was “heading up to the studio and not leaving until we’ve got a result,” he apparently wasn’t joking. Steve was still broadcasting election results on MSNBC on Nov. 5, and he stayed on duty throughout the fallout of the 2020 election. During the vote tally, Steve told GQ that he’s “pounding Diet Cokes” is the key to staying alert. “I couldn’t even tell you how many,” he said in the pre-election interview. “It’s just sort of a constant supply.”

MSNBC’s Ali Velshi joked on Nov. 4 around noon that the network has “removed [Steve] forcibly from the building… He’s in a room with pillow, blankets, and warm milk.” Thirty minutes later, Steve appeared on the MSNBC Twitter account and was wrapped up in a pullover in what appeared to be the network’s offices. “You may not recognize me without the giant touchscreen behind me, but Steve Kornacki here. Just wanted to that I saw, after finally leaving the studio, these kind and friendly, nice messages and wanted to thank you.” He was back on air a short time later for more election coverage.

“I honestly dunno how Steve is still going im bout to die,” Chrissy tweeted the night of November 4. “Steve are you okay?” she wrote in a follow-up. The support (and awe) came pouring in when it became clear that Steve hadn’t left the building. “I’m gonna be honest – I don’t like that they let Steve Kornacki take a nap,” Billy Eichner joked. 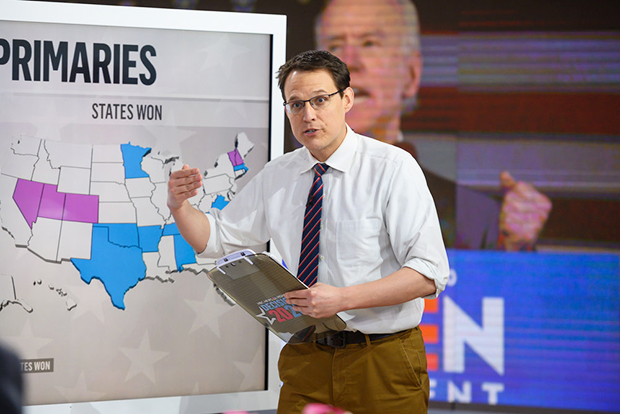 He Really Likes His Khaki Pants.

Like, a lot. During the 2020 election cycle, Steve seemingly wore the same outfit every day: khakis, a white dress shirt with the sleeves rolled up, and a patterned tie. Viewers talked about it before Election Day, but his constant TV presence has made his sartorial choices even more noticeable. His “lucky pants” are apparently Gap’s Modern Khaki in palomino brown, but the fit is unknown.

I honestly dunno how steve is still going im bout to die pic.twitter.com/R8IEt8lbIj

Steve came out in a 2011 article for Salon. In 2014, he spoke about his coming out to his family. “The biggest revelation has been just how much of a nonissue this is to just about everyone else,” he said, per Out magazine. “It used to be that when I was around people, I was constantly on guard not to say or do anything that would make them suspect I was gay. It was a little scary to realize just how ingrained in me that kind of deception was. It’s a pretty big relief not to think like that anymore, and now I understand what I just couldn’t believe for all those years: that it really isn’t a big deal.”