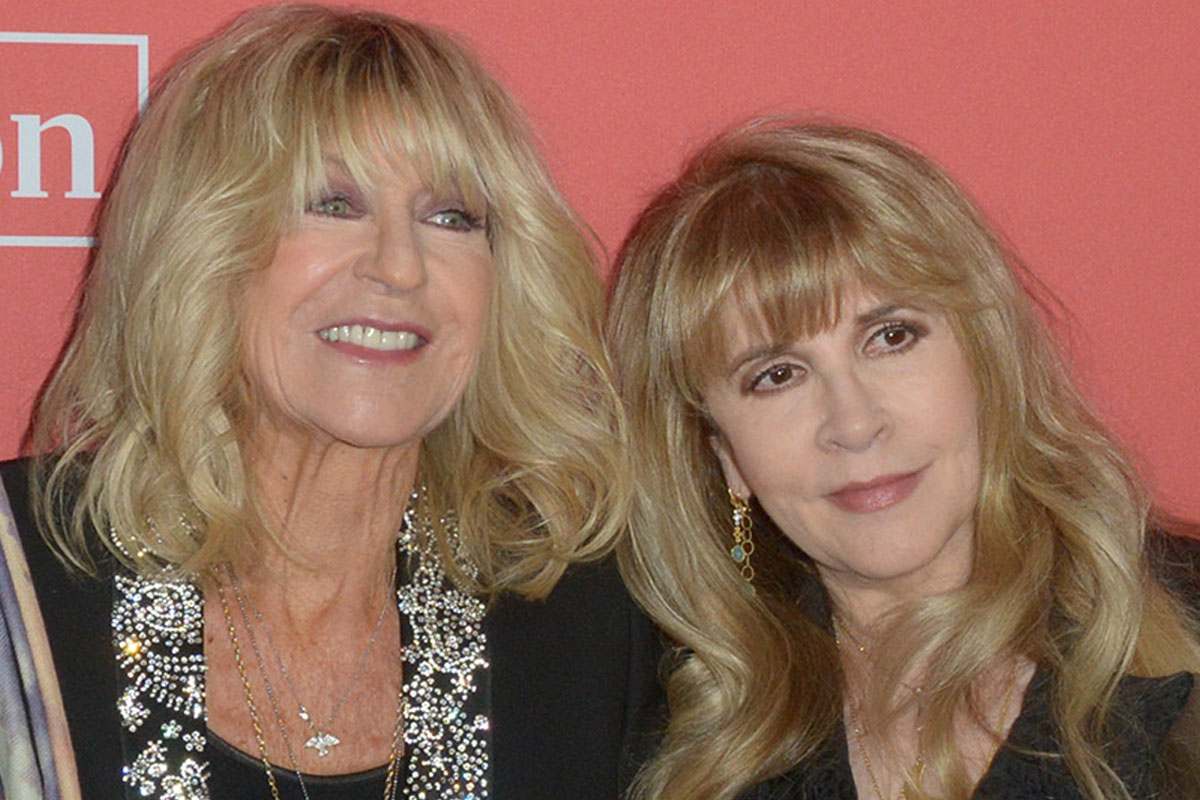 Fleetwood Mac’s very own Christine McVie has passed away at age 79, and Stevie Nicks is remembering her “best friend” in an emotional tribute.

The unexpected news has stunned fans across the globe who cherished the multifaceted musician, who served as a singer, songwriter, and keyboardist for the legendary band. Her family first revealed the news in a Wednesday Instagram post, which read:

“It is with a heavy heart we are informing you of Christine’s death. She passed away peacefully at hospital this morning, Wednesday, November 30th 2022, following a short illness. She was in the company of her family.”

While there was no further word regarding specifics of the mystery illness, bandmate Stevie took to the social media platform to mourn the late artist in a beautiful, handwritten note:

“A few hours ago I was told that my best friend in the whole wide world since the first day of 1975, had passed away. I didn’t even know she was ill… until late Saturday night. I wanted to be in London; I wanted to get to London — but we were told to wait. So, since Saturday, one song has been swirling around in my head, over and over and over. I thought I might possibly get to sing it to her, and so I’m singing it to her now.”

“I always knew I would need these words one day. (Written by the Ladies Haim) It’s all I can do now…”

The next photo in the Wednesday upload featured handwritten lyrics to HAIM’s Hallelujah, with Nicks signing off at the bottom:

“See you on the other side, my love. Don’t forget me. Always, Stevie.”

See the full emotional tribute, including a heartfelt photo of the two leading ladies (below):

In a touching Wednesday Twitter post, the tragic news was also recognized by the band itself, who remembered McVie as a “one-of-a-kind” artist:

“There are no words to describe our sadness at the passing of Christine McVie. She was truly one-of-a-kind, special and talented beyond measure. She was the best musician anyone could have in their band and the best friend anyone could have in their life. We were so lucky to have a life with her. Individually and together, we cherished Christine deeply and are thankful for the amazing memories we have. She will be so very missed. – Fleetwood Mac.”

The late British musician first joined the band in 1970, and quickly became a standout with her signature low alto sound. This past June, she told Rolling Stone she was in “quite bad health” while simultaneously dealing with chronic back issues. We’re glad she’s no longer in pain. Rest in peace to a talent, described by her family as “universally loved,” who will live on through the standout legacy she carved for herself.