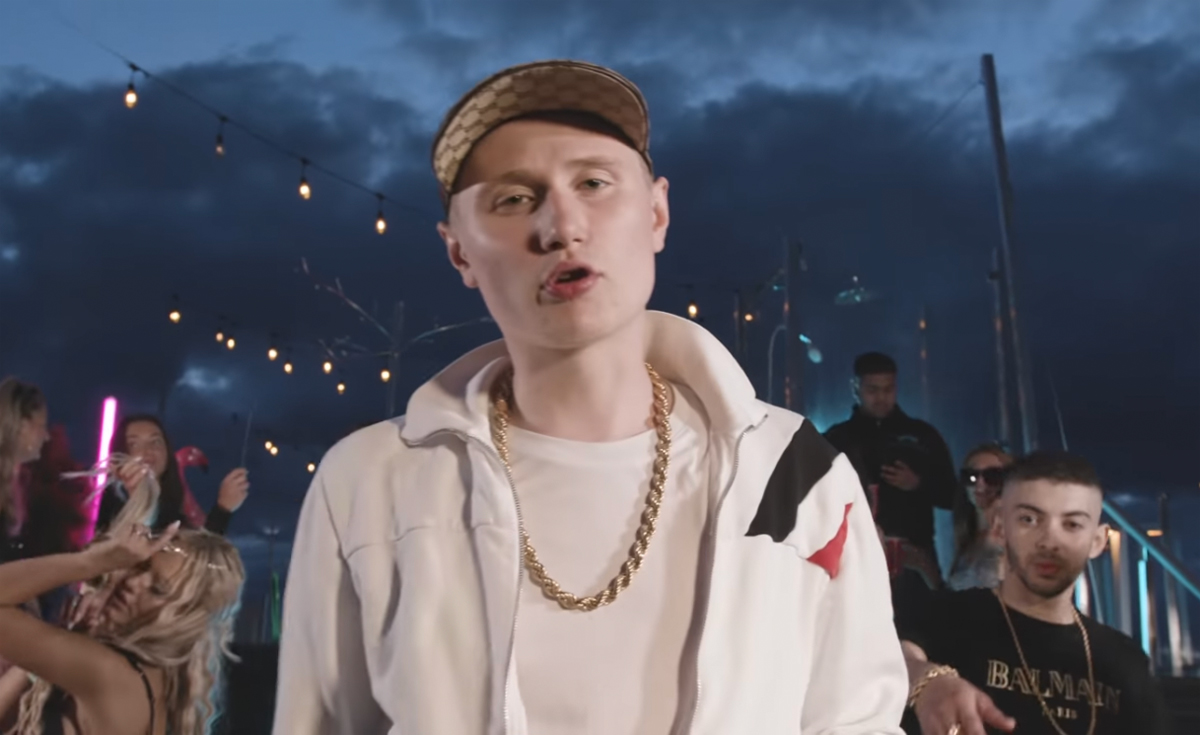 A popular and award-winning Swedish rapper was shot to death in Stockholm — just one year after a rival gang allegedly kidnapped and sexually assaulted him.

Einar, born Nils Gronberg, was “shot dead instantly” on Thursday in the suburb Hammarby Sjostad, according to Swedish National Police Board spokesman Ola Osterling speaking to news agency TT. Without providing too many details, the Swedish newspaper Aftonbladet reported that the 19-year-old musician was struck by bullets several times at point-blank range “execution-style.”

While the motive of the shooting remains unclear, authorities believe the tragic incident had been gang-related. Furthermore, The Associated Press reported that no arrests have been made at this time, but investigators are searching for at least two suspects who allegedly shot Einar.

This shocking news comes one year after the teenager was allegedly abducted and sexually assaulted by rival rappers who had connections to a Stockholm gang. According to The Sun, they had shared pictures of Einar on social media while he was being held captive and claimed they assaulted him in order to humiliate him. No one was charged with sexual assault, but several people, including rappers Yasin Byn and Haval Khalil, were locked up for their roles in the kidnapping.

However, The Sun reported that Einar was supposed to testify in court next week after those involved appealed the verdict. We cannot help but think that timing may have had something to do with his death…

Per The Associated Press, Swedish tabloid Expressen shared that many of Einar’s songs often dealt with crime, and he allegedly had strong ties to local gangs, as he was recently spotted hanging out and partying with members. His song Katten i trakten (The Cat in the Neighborhood) from his debut album Forsta klass (First Class) dominated the Swedish charts in 2019 when he was just 16 years old. Einar went on to create three more albums, earn millions of streams, and win several Swedish Grammys and other awards. Prime Minister Stefan Lofven said of his impact to local outlets:

“A young life has been extinguished, and I understand that he meant a lot to many young people. It is tragic.”

Our hearts go out to the teenager’s poor family during this time.

Share
Facebook
Twitter
Pinterest
WhatsApp
Previous articleEye Taught I Saw, A Single, Mixtape Turned Ep, Written And Executive Produced By T-Rolls. The Rap Name T-Rolls Inspired By Tori’s Older Brother Is Defined As Tori’s Rolls Royce. Eye Taught I Saw is Tori Saying He Was Taught By Everything He Every Saw.
Next articleValeria season 2 Netflix release date: Will there be another