Taylor Swift Mocks Herself As She Celebrates Her 32nd Birthday 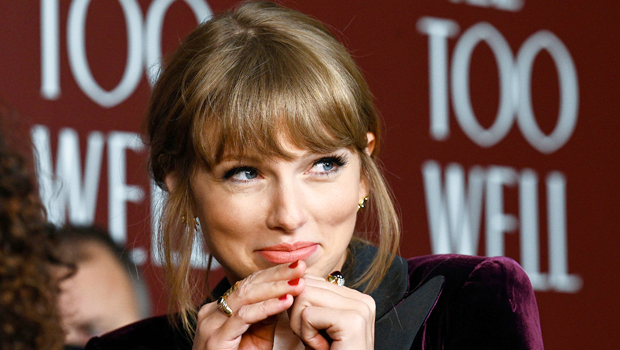 I don’t know about you, but Taylor Swift is feelin’ 32! The iconic pop star posted a few sweet photos from her birthday celebrations this weekend as she turned 32 years old. “*don’t say it, don’t say it OKAY I’m saying it:* I’M FEELIN 32,” the “All Too Well” singer wrote on Twitter Monday, celebrating with Haim band member Alana Haim, whose birthday is Dec. 15. “And Alana is feeling 30. Don’t worry we tested everyone! Thank you so much for the birthday wishes, I love you all so much.”

*don’t say it, don’t say it OKAY I’m saying it:* I’M FEELIN 32. And Alana is feeling 30. Don’t worry we tested everyone! Thank you so much for the birthday wishes, I love you all so much 🥰🥲 pic.twitter.com/X43eHWMlKJ

Taylor posted two cute pics of the event, sharing the dance floor with Alana as the two were are smiles for the celebration. Taylor wore a one-shouldered gold, glimmering dress, sporting her golden blonde locks lightly tousled and wearing her signature red lipstick. Alana, for her part, was wearing a silver satin dress, hugging her fellow musician pal in another picture as the two stood in front of two large birthday cakes. 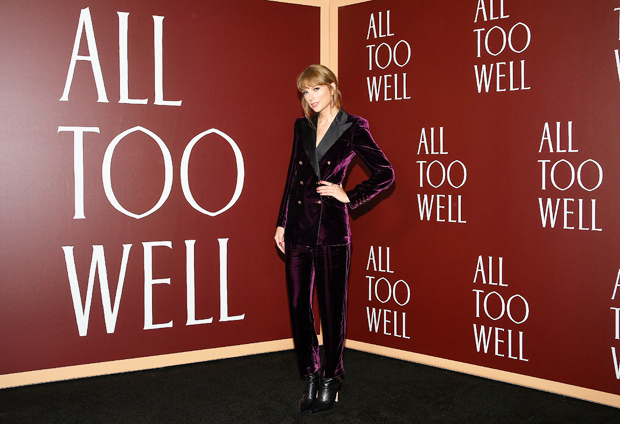 Taylor just made Saturday Night Live history on Nov. 13 when she performed her iconic break-up song “All Too Well” at Studio 8H. The singer swapped out the classic track fans listened to growing up to a much lengthier 10-minute version. The performance came after the highly anticipated drop of her release of Red (Taylor’s Version).

Following the legal battle around her recordings (that also ignited a feud with manager Scooter Braun), Taylor confirmed in 2019 that she would be re-recording all of her original albums to finally own the pieces that she wrote, starting with Fearless (Taylor’s Version) in April 2021. Red (Taylor’s Version), which was released Nov. 12, features 30 tracks with new releases compared to the original 16 songs.

“All Too Well” was never an actual single from the original album, but grew into a fan favorite over the years. Although Taylor has never truly confirmed who the track is about, all of the signs from the lyrics point to her short-lived romance with Jake Gyllenhaal, 40.