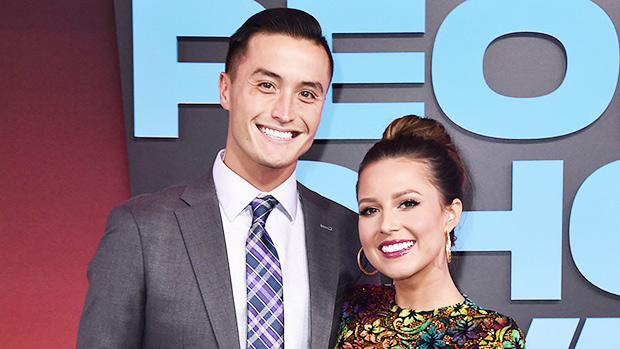 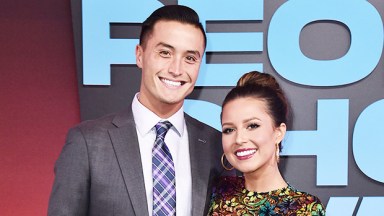 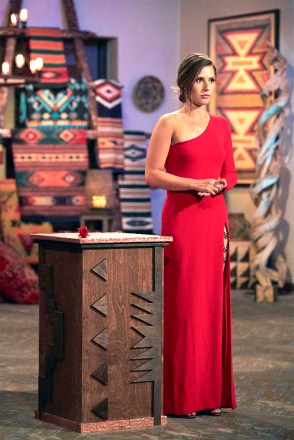 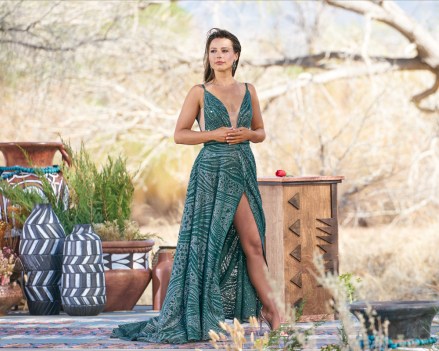 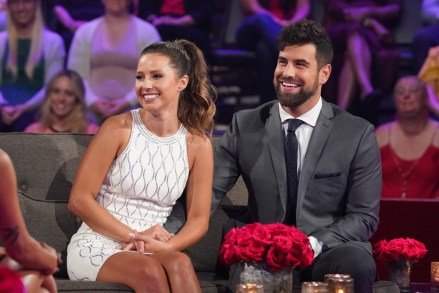 Katie Thurston and John Hersey’s relationship has come to an end after 7 months of dating. The Bachelorette star, 31, initially sparked split speculation with an Instagram Story post on June 21. “Statement: no we aren’t together,” Katie wrote. John then released a statement hours later on his Instagram Story. 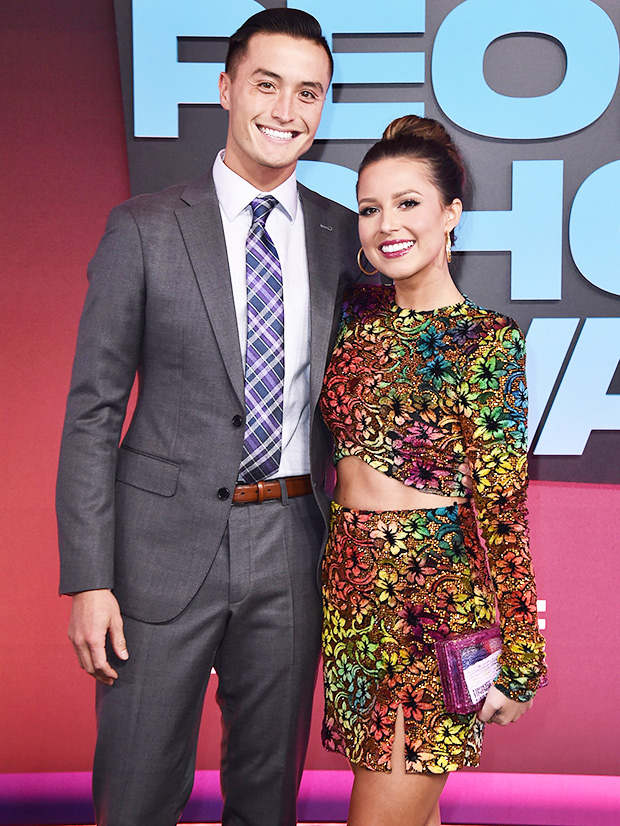 “I love being able to share special moments with you all — the funny ones. The happy ones. The outrageous, embarrassing, and heartfelt ones. But I don’t know if it will ever get easier to share the sad ones,” his Instagram Story began. “As Katie stated earlier, we are no longer dating. This decision was not made lightly, and it was obviously not an easy one to make.”

He continued, “I appreciate every one of you that has supported us throughout this journey. We could not (and would not) be here without you.”

Katie and John first met during her season of The Bachelorette. However, Katie sent him home in the second week. Katie ended up getting engaged to Blake Moynes, but they broke off their engagement in October 2021, months after the season finale aired.

Katie began spending more and more time with John, and they went public with their relationship in November 2021. John defended his relationship with Katie and explained that they were always platonic while she was still with Blake.

“Katie and I developed an incredible and deep friendship over the last half year or so,” Hersey, 27, wrote in a Reddit thread. “The circumstances by which this friendship formed was a series of crazy, random, and coincidental events, that I’m sure you will all hear about at a later time. My point for now, is that we were ALWAYS platonic.” 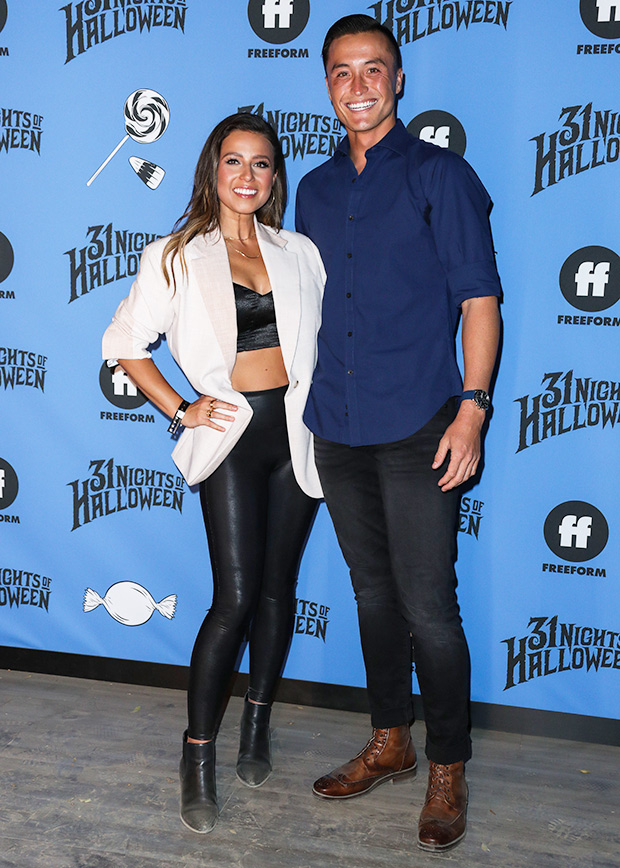 They made their red carpet debut at the Stephen Lovegrove’s First Noelle Ball in December 2021. Katie and John were actively posting about each other on Instagram up until April 2022. Katie’s last posted a photo of herself kissing John. “You make my heart melt,” she wrote.

Britney Spears Admits She Had A ‘Panic Attack’ Before Her

Say goodbye to ingrown pubic hairs and nicks with this

All Rise Season 3 Episode 3 Review: Give It Time

Taika Waititi Says His ‘Star Wars’ Will ‘Expand the World’

Is this Gaspar Noé’s most religious film?

Lucile Hadžihalilović: ‘When I make a film, something unconscious comes

Universal Orlando Adds Jurassic World, Back to the Future Escape

All Rise Season 3 Episode 3 Review: Give It Time

Is Megan Wachspress the Luckiest ‘Jeopardy!’ Champ Ever?

Bam Margera Found After Going Missing, Back Under Care of

How Prom Inspired These Two Creatives to Live as Their

Everything You Need to Know About Cutting Carbs

10 Expensive-Looking Staples Every Wardrobe Would Benefit From

Serpents in Paradise: Release Single and Lyric Video From Upcoming

Profiles in Supervillainy: The Living Monolith