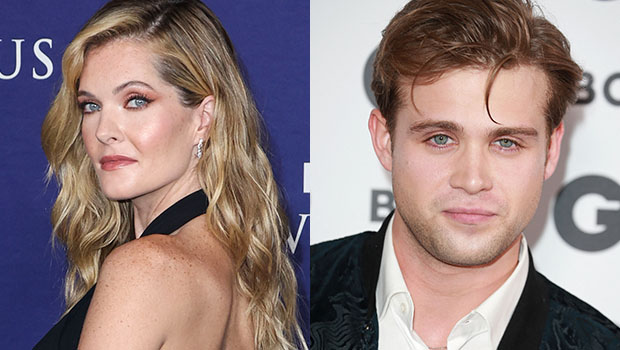 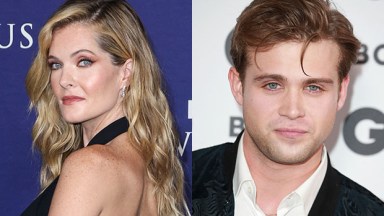 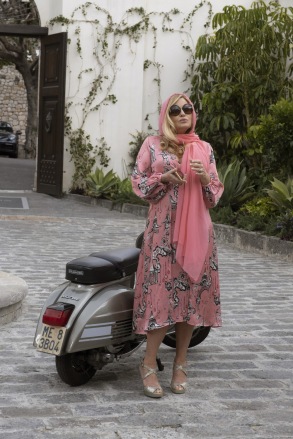 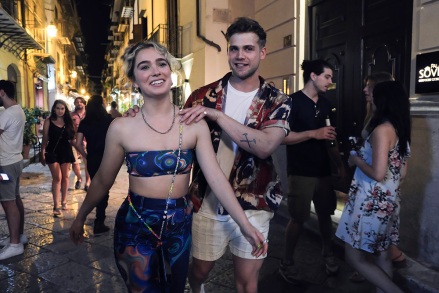 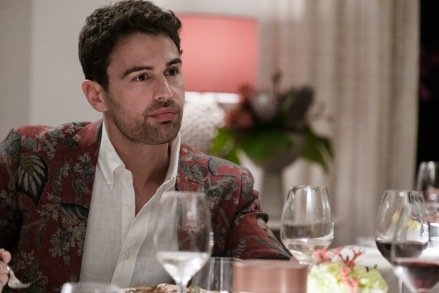 The White Lotus drama continues even after the shocking Season 2 finale premiered on Dec. 11. Co-stars Meghann Fahy (Daphne), 32, and Leo Woodall (Jack), 26, fueled romance rumors with multiple flirtatious comments on each other’s Instagram accounts since the show premiered on Oct. 30. Earlier, on Sept. 11, Leo took to Instagram to share a carousel of photos from his time in Italy with his castmates. “That’s amore,” he captioned the post, to which Meghann commented, “I love you! I love these! I love you!” Interestingly, Leo replied to Meghann’s comment and said, “Love you right back.” 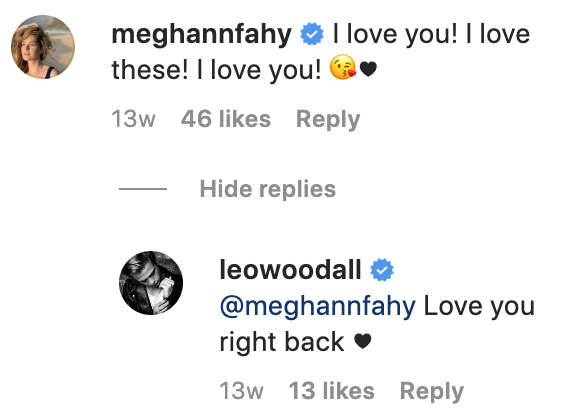 But their mutual admiration didn’t stop there, as The Bold Type actress shared a carousel of photos from her recent Elle UK cover and Leo commented on the post. “And thank you @elleuk I love the UK and I love all of the Elles!!!”, Meghann captioned the post. Her co-star then got flirty in the comments and wrote, “UK loves you back.” The 32-year-old also replied to Leo’s comment with a heart face emoji. 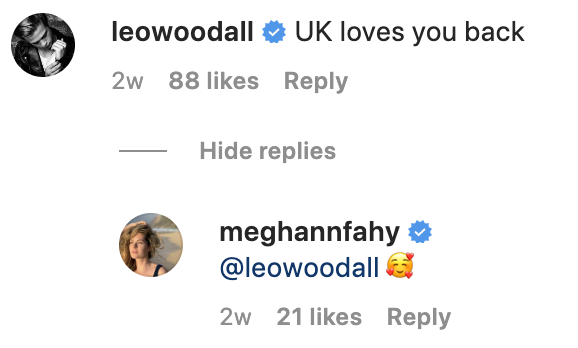 The romance rumors were propelled once more on Nov. 13, when the Miss Sloane star shared a video of herself singing a Christmas song, and Leo added a sweet comment. “Can you do a Christmas album please cheers,” the Cherry actor wrote. Online sleuths have also been obsessing over the rumored romance, as one admirer took to TikTok to share a video of their theories. “I mean these two… I ship,” the fan captioned the clip. The fan even pointed out that in one of the photos from Leo’s Sept. 11 post, Meghann was pictured with Leo’s finger in her mouth. So cheeky!

More recently, Meghann appeared on Late Night with Seth Meyers on Dec. 8, and revealed that she got lost hiking in Italy during filming. Meghann and her co-star Aubrey Plaza, 38, went on a hike together, although Meghann was supposed to be in charge they ended up getting lost. “It was a place that I had hiked to several times before, and then I did get us lost,” she shared. “We got so lost that we ended up sort of walking down the side of the highway.” The blonde beauty then said she and Aubrey had a “Daphne/Harper” moment, referencing their characters opposite personalities.

Leo appeared on the cover of Wonderland magazine at the end of Nov. and shared his experience working on the hit HBO series. “Anything that the show required from me, I was excited and gung-ho about. I wanted to make the most of this experience and enjoy it as much as I could, so I didn’t feel that many qualms about the intimate scenes,” Leo told the outlet. “Both me and Tom [Hollander] were tiptoeing around it a little bit but when it came to the day we were like, ‘Let’s just do it!’ We had some fun, and we had some laughs. We chatted about what the best positions were – that’s how we kicked it off actually.”

Related: ‘The White Lotus’ Season 3: A Possible Location & All The Latest Updates