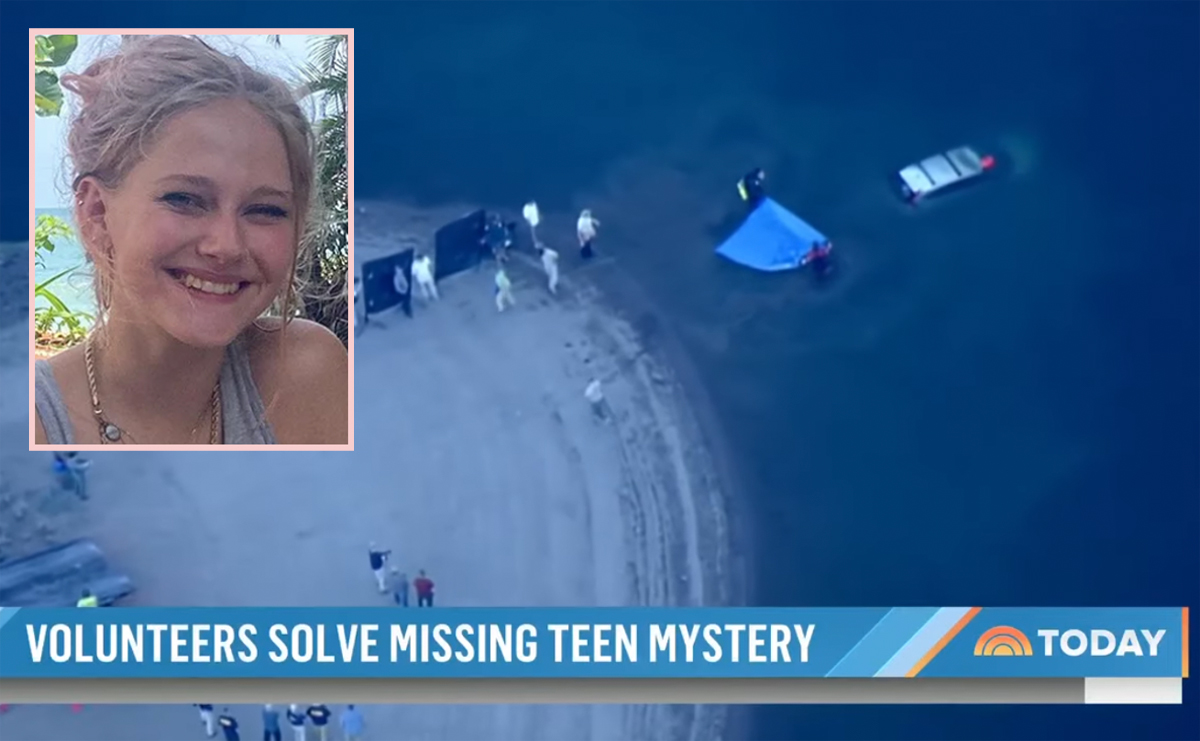 As we’ve reported, the 16-year-old went missing on August 6 shortly after attending a high school graduation party at the Prosser Family Campground in Truckee, California. Kiely’s body was later discovered two weeks later in the Prosser Creek Reservoir by the Oregon-based specialty dive team called Adventures With Purpose. An investigation into her sudden death is still ongoing, with the Placer County Sheriff’s Department sharing on Wednesday that the autopsy results on her cause of death haven’t come in yet.

Now, the recovery diving team has released a documentary-style video on YouTube that chronicled their search for Kiely in the Prosser Creek Reservoir. Around thirty minutes into the video, the group showed their sonar picked up that there was an object about 50 feet from the shore of the reservoir. A member of the team, Nick Rinn, could be heard saying in the footage:

“It is probably nothing, but it looks like a big shadow.”

“If this is her, this means all hope is lost in terms of her still being out there and her showing up and being found safe.”

The video goes on to show the teen’s license plate and vehicle, which was flipped onto its roof. Nick pointed the camera into the backseat – and that is where they found the remains of Kiely. The diver stated:

“She’s in the back of the vehicle. She’s not in the driver’s seat. It looks suspicious to me. The vehicle’s upside down, some of the – one window’s halfway down. One window is all the way down.”

Incredibly sad. You can watch the video about the search (below):

CSI: Marg Helgenberger on Why the Time Is Right To