Woman Who Accused Armie Hammer Of Rape Slams House Of 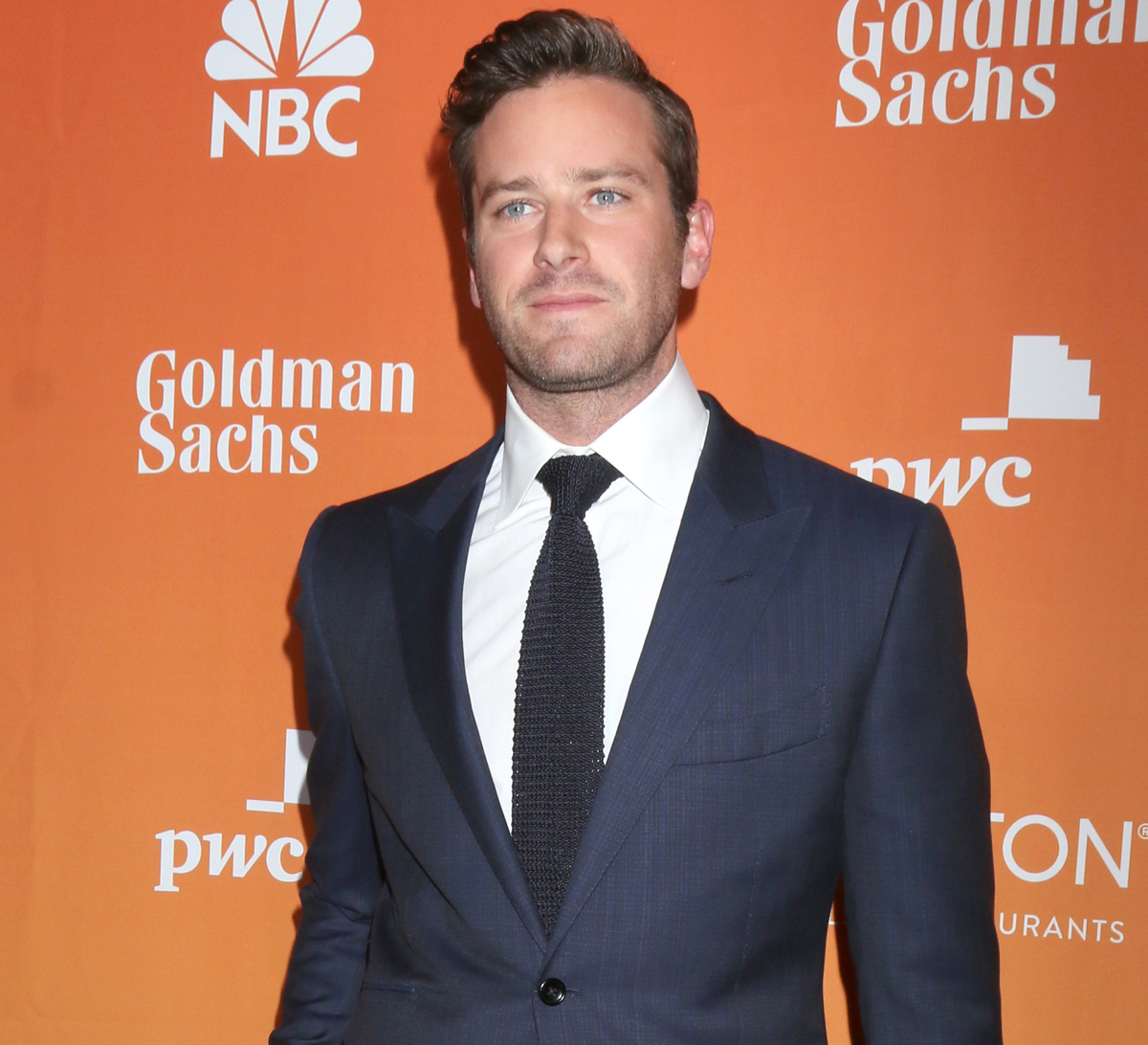 The woman who accused Armie Hammer of sexual assault last year has reacted to the new docuseries House of Hammer.

As you may recall, several women came forward with shocking claims against the disgraced actor, accusing him of emotional abuse in 2021, manipulation, alleged messages that detail cannibalistic and sexually violent fantasies, and more. Then, one person – who goes by the name Effie – came forward in March 2021 to accuse Armie of “violently” raping her for four hours in 2017, prompting an ongoing investigation by the Los Angeles Police Department. The Call Me By Your Name star vehemently denied the allegations, saying via his attorney that each interaction with the women has “been completely consensual, discussed and agreed upon in advance, and mutually participatory.”

These horrific accusations soon became the impetus for the new documentary House of Hammer, which deep dives into the downfall of Armie and the disturbing history of his family through extensive interviews with Courtney Vucekovich, Julia Morrison, his aunt Casey Hammer, and others. Now, following its release this week, Effie has slammed the three-part documentary series for “exploiting” her trauma for profit. She said in a statement to The Los Angeles Times on Friday:

“The way they’ve been exploiting my trauma is disgusting. When I keep screaming ‘no’ and they keep going, saying they don’t need my permission, they remind me of Armie.”

According to Effie, one of the producers reached out to her to be interviewed for the project a month after she went public with her allegation against Armie. However, she declined to participate and told the person:

“It is extremely inappropriate of you to exploit such a tragic, vulnerable time in many people’s lives, with no regard whatsoever for our healing process and privacy.”

Despite her refusal to be a part of the docuseries, it still included the NSFW screenshots and posts shared on her Instagram account @houseofeffie, as well as footage from her press conference last year in which she broke down in tears and recounted her sexual assault. In response, the documentary’s makers, Elli Hakami and Julian Hobbs, acknowledged Effie’s stance on the matter – but still defended their decision to include her story. Hobbs explained to the LA Times:

“She has a right to do what she wants to do. The people who are participants in the film are very proud of the work that they’ve done in it. They’re doing press for it. For them, it was a good experience. [Effie]‘s been vocal that she thinks that making any form of media out of these events is somewhat problematic. As filmmakers, we don’t take that view. We feel we actually have an obligation to tell the stories.”

“If you were to stop making films because someone said they didn’t want a film being made, you would never make a film. The reality is not everyone gets on board films.”

While Effie did not appear in the series, her lawyer, Gloria Allred, took part in an interview for the doc – which the victim told the newspaper the attorney did not inform her. In the first episode, Allred only introduced herself as the legal representative for Effie and spoke about why she represents victims who need support in order to fight against powerful men, saying they should not be left alone to defend themselves. She also added at the time:

Allred told the LA Times that she wasn’t able to respond to Effie’s claim due to attorney-client privilege. However, she shared with the outlet in an email that any “statements that I have made on behalf of clients have been made because the statements were consistent with our representation, were authorized either explicitly or implicitly, and were made because I believed that the statements were in the client’s best interests.”

Reactions, Perezcious readers? What did you think about the new documentary? Let us know in the comments below.

In Praise of Eastern Promises

Romeo Beckham frolics with girlfriend Mia Regan as they share