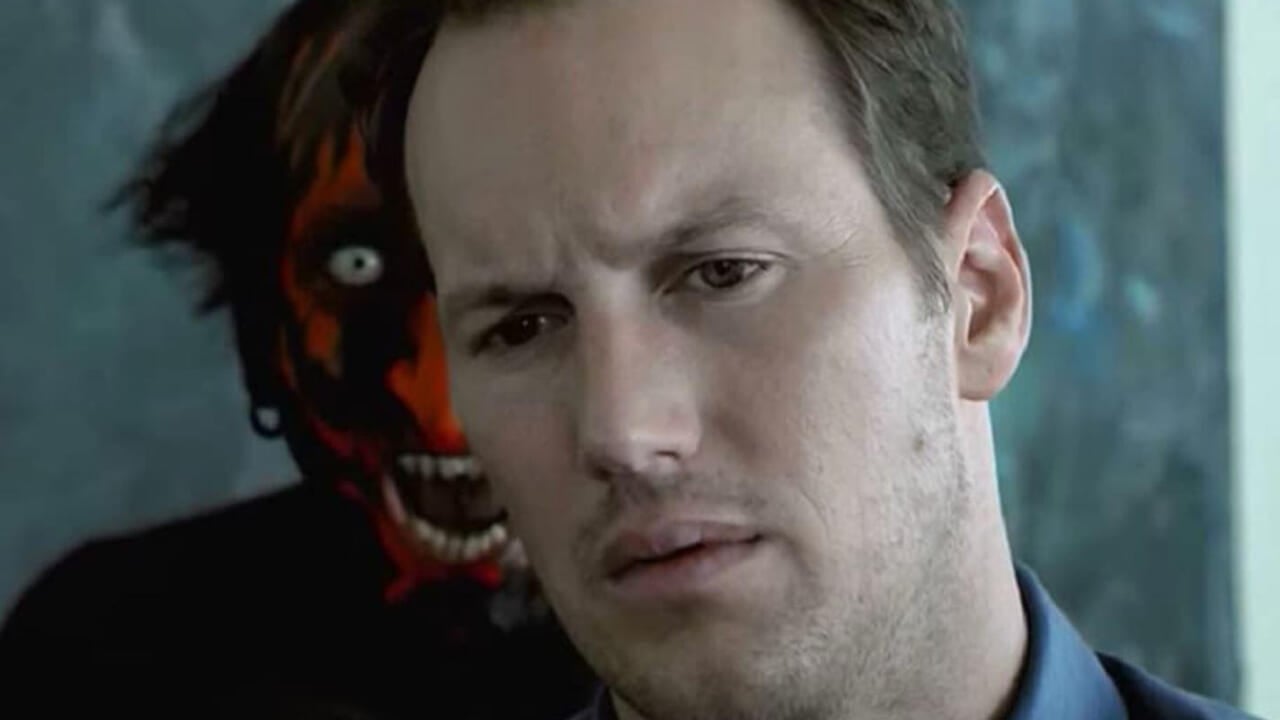 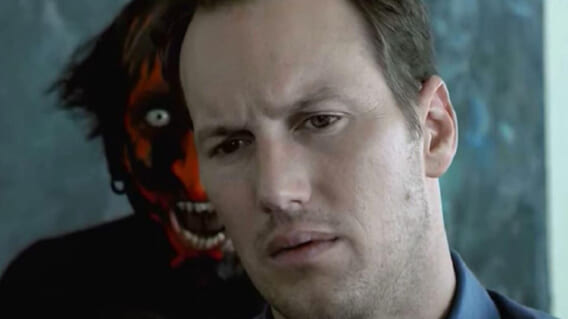 Even when a movie isn’t particularly scary, it only takes one brutal scene to make sure the emotional damage has been done. Even outside of the horror realm, brief moments of total carnage can surprise an audience and leave us without any air to breathe. I remember being particularly traumatized by the surprise scalping sequence in the Renée Zellweger comedy Nurse Betty way back as a child. Who knew? Then, of course, there’s also the shockingly violent third act of Bone Tomahawk. Today we’re creeping Ranker’s list of the top ten horror movie scenes that left audiences in shambles. So grab your popcorn and get ready for fear.

Paul Krendler is fed pieces of his own brain in this scene and it is nasty. We love Ray Liotta so much and we were extremely saddened to hear of his recent passing. While Hannibal may not be a horror classic, this scene will ensure Liotta leaves a permanent mark on the genre.

The jump scare of all jump scares. No one can pretend like the scene where the red-face demon appears behind Patrick Wilson didn’t mess them up. And if they do, don’t believe it. Thank you for the nightmares, James Wan (possible name for my memoir?)

Somewhat tame by today’s standards, the iconic chest burst scene from the original Alien is one of the most infamous scenes of carnage from the 1970s. The mystery, drama, and complete shock of the body horror on display left audiences cupping their mouths on release.

Hereditary is a mean family psychodrama where no one, not even children, is safe from its uncanny brutality. The shock of Charlie’s death is only heightened tenfold by the traumatizing close shot of her decapitated head covered in ants. Nightmare fuel for days.

There’s nothing quite like the slow-burn horror of Stanley Kubrick’s adaptation of The Shining. The unease, the tension, and the slow unraveling of sanity are enough to make the average viewer uncomfortable. Toss in this shocking jump scare of the murdered Grady twins and you’ve got yourself some lingering trauma.

Not much comes close to the shock of this jump scare from 2002’s American remake of The Ring. The emotional punch of who delivers the line and the terrifying imagery of dead Amber Tamblyn is a horrific combo from hell. Classic stuff.

Pet Sematary is one of the scariest stories ever told, both on-screen and on the page. One of the reasons this classic is seared into our brains is the Zelda chapters. The way this character descends into vindictive madness is next-level terror. King always manages to scare us on multiple emotional levels, and Zelda’s death is no exception to this.

The final jump scare in the original Friday the 13th was absolutely rotten. For those of us who didn’t know what was coming our way, the shock of baby Jason emerging from the calm waters to pull Alice down into its depths was a total surprise. And after what Alice just survived, we couldn’t watch her go out like that. Good thing it was just a dream … or … was it?

Clowns are scary. We can pretend like we think otherwise, but we’d only be lying to ourselves. With the reemergence of Pennywise in the past five years, fear of clowns has only been amplified. However, it’s this little scene from Tobe Hooper’s Poltergeist that triggered my coulrophobia.

The Sixth Sense will petrify you with pathos. This is especially true for all the sequences involving the ghost of Kyra. A pre-teen girl murdered by her mother, the horror involving Kyra will stay with you for years to come. It’s also the breakout role for Mischa Barton, who would become famous on The OC a few years later.

Legacies: Six Reasons the Spinoff Failed To Reach the Success