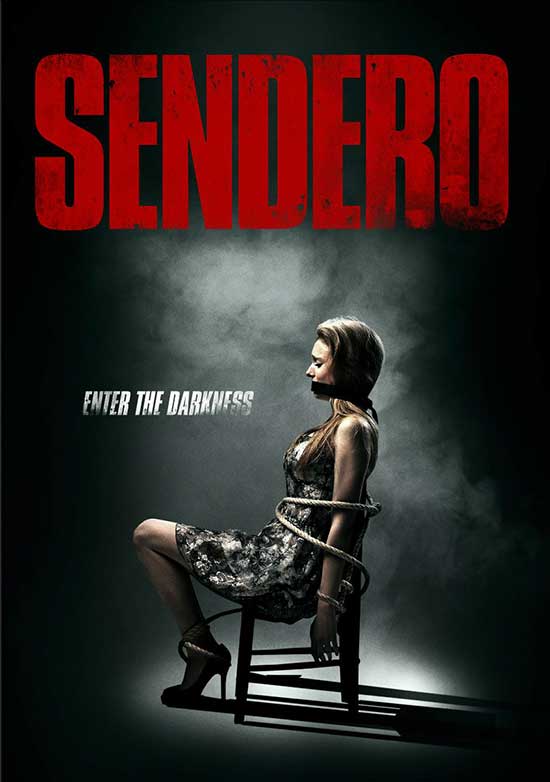 “SENDERO”, is a survival/horror directed by Lucio A. Rojas, director of the controversial and acclaimed “TRAUMA”.

Ana is a young woman who has just won a scholarship to study abroad. She decides to celebrate by traveling outside the city along with her friends. On the way, after helping a badly injured woman, they are kidnapped by a savage and cruel family that seems to work for a sinister power group in the rural region. In their attempt to escape, they will be forced to cross their own limits in order to survive, even if it means betraying among them.

“SENDERO” is now available on all major streaming and cable platforms in North America and UK/Ireland.

Shazam! Fury of the Gods roars in with new trailer:

Gabrielle Union Talked About How The “Cheaper By The Dozen”