A QUESTION OF STANDING 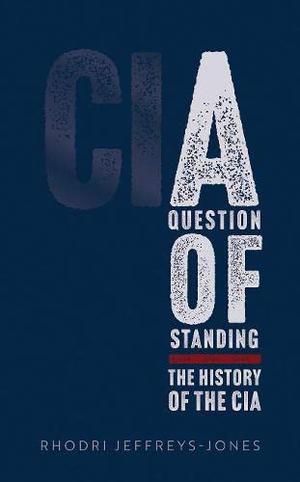 For Howard Zinn, long-time civil rights and anti-war activist, history and ideology have a lot in common. Since he thinks that everything is in someone’s interest, the historian—Zinn posits—has to figure out whose interests he or she is defining/defending/reconstructing (hence one of his previous books, The Politics of History). Zinn has no doubts about where he stands in this “people’s history”: “it is a history disrespectful of governments and respectful of people’s movements of resistance.” So what we get here, instead of the usual survey of wars, presidents, and institutions, is a survey of the usual rebellions, strikes, and protest movements. Zinn starts out by depicting the arrival of Columbus in North America from the standpoint of the Indians (which amounts to their standpoint as constructed from the observations of the Europeans); and, after easily establishing the cultural disharmony that ensued, he goes on to the importation of slaves into the colonies. Add the laborers and indentured servants that followed, plus women and later immigrants, and you have Zinn’s amorphous constituency. To hear Zinn tell it, all anyone did in America at any time was to oppress or be oppressed; and so he obscures as much as his hated mainstream historical foes do—only in Zinn’s case there is that absurd presumption that virtually everything that came to pass was the work of ruling-class planning: this amounts to one great indictment for conspiracy. Despite surface similarities, this is not a social history, since we get no sense of the fabric of life. Instead of negating the one-sided histories he detests, Zinn has merely reversed the image; the distortion remains.

Devin Townsend Debuts Dreamy ‘Call of the Void’ Off New