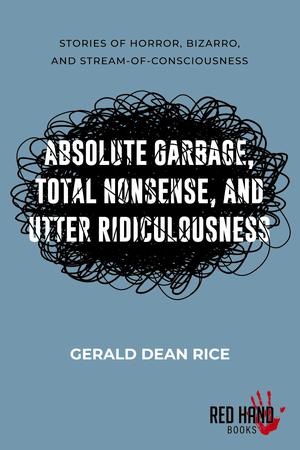 Two angels work to repair their friendship amid grief and trauma and finally give in to a centurieslong yearning in Singh’s latest Guild Hunter romance.

Illium and Aodhan have known each other for 500 years. They grew up together, joined the same brotherhood, and have always been each other’s emotional bedrock. Through it all, they remained simply friends. When Aodhan went missing, Illium was dogged in searching for him; when he finally rescued Aodhan from his kidnappers, he stepped into the role of protector and caretaker. While Aodhan appreciates all Illium has done, he feels suffocated by his concern and decides to put space between them by taking the role as Second to the new Archangel of China. Eventually, the pair are reunited, with Illium joining Aodhan in China, bringing their simmering issues to the forefront. Aodhan and Illium share a painful honesty with one another, and this feels like a relationship pushed to the breaking point as the men explore their shared trauma: Aodhan’s capture and the loss Illium feared he had suffered. It’s an emotional gut punch that would put any reader through the wringer. As in many Guild Hunter titles, there’s a larger plot happening in tandem with the slow-burn romance. China is rebuilding after having been freed from the grasp of an evil archangel, but remnants of that time have started to appear once more. This isn’t a book for the uninitiated—the ancient mythos of angels, demons, and vampires Singh has created in this series has progressed over a dozen books. However, as each chapter alternates between a present-day Aodhan and Illium and important moments in their past, there is an opportunity to fill in some gaps.

Longtime fans will be delighted by the torturous pining in this slow burn, but this isn’t a book for series newbies.