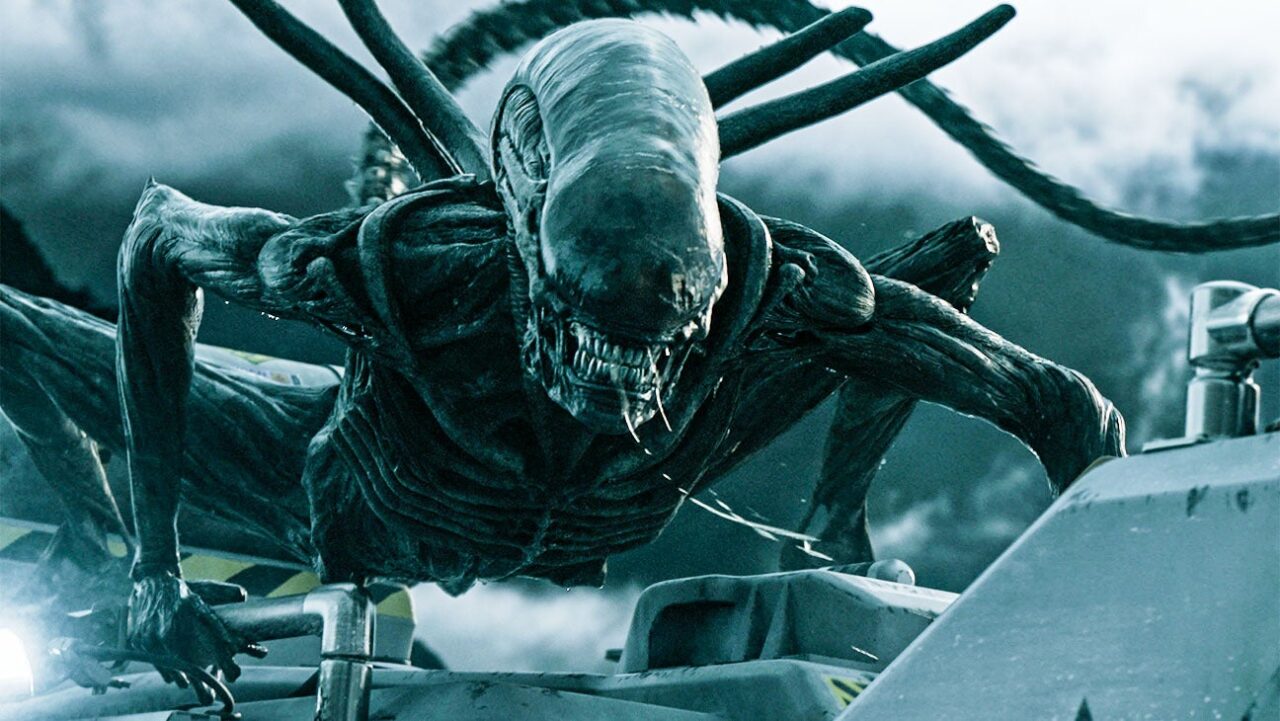 The show’s character backstories seem to suggest that body-swapping will be a key component of the story. 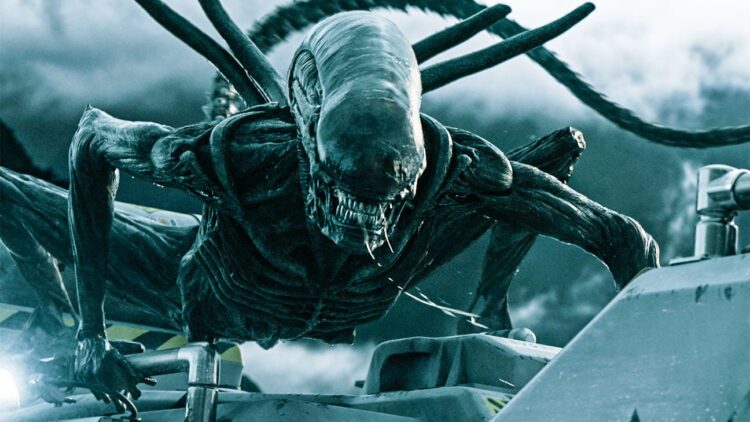 Back in August, FX chairman John Landgraf commented that the network’s Alien series would not premiere until at least 2023. Since then, little has been disclosed about the series, which is being developed by Fargo and Legion creator Noah Hawley. But it appears we now have some new details about its plot and two of the show’s characters, as well as a casting call that the production team has purportedly put out.

According to AVP Galaxy—who confirmed parts of an early report from The Illuminerdi—the folks at FX are searching for two actors that fit the following descriptions:

“FX is looking to cast a man in his early 30s, open ethnicity, to play ‘Hermit.’ Hermit is a medic with the Army. The prototype they are looking for is Domhnall Gleeson.

FX is also looking to cast a woman of any age and any ethnicity to play ‘Wendy.’ Wendy is Hermit’s sister, but stuck in another person’s body. Until now, Hermit believed his sister was killed in an experiment, but comes to realize that she is in fact in this soldier’s body. They are looking for someone who is well-muscled and able to do action. FX is also looking for someone with comedy chops. Danai Gurira is the prototype for this role.”

Also Read: New Alien Series for FX Will Take Place on Earth and Won’t Include Ripley

Based on Wendy’s background as described here, it appears that body-swapping will be a key component of the FX series’ story. If this concept is indeed part of the plot, then Hawley’s Alien will clearly be breaking from the film franchise’s established canon. (Other confirmed details, about the series being set on Earth in the near future, have already let fans know that the series won’t be consistent with the timeline that exists within the movies.)

Based on these character details, who would you cast in the Alien FX series? How are you feeling about body-swappingbeing central to the story? Let us know in the comments below or on Facebook, Twitter, or Instagram. Dread Central is now on Google News.

This is What I Want From a Horror Game [Poppy

‘I went into a bit of a depression’: Davina McCall,