‘Alien’: FX Series Set to Start Shooting in Thailand in 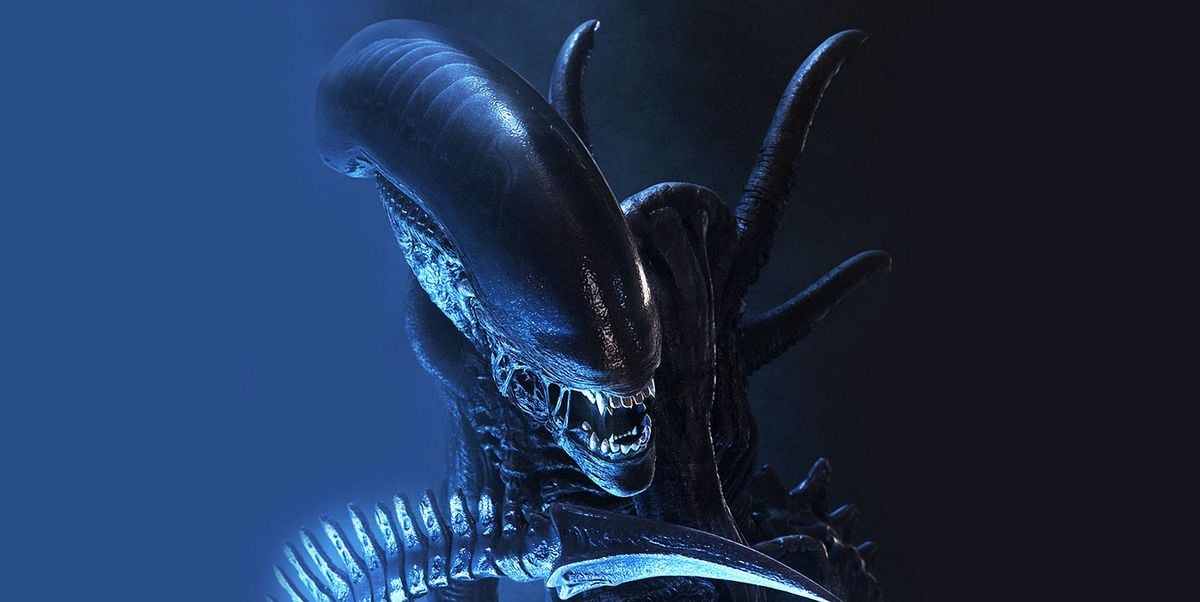 A new report suggests that the show will aim to combine the terror of Ridley Scott’s ‘Alien’ and the action of James Cameron’s ‘Aliens.’ 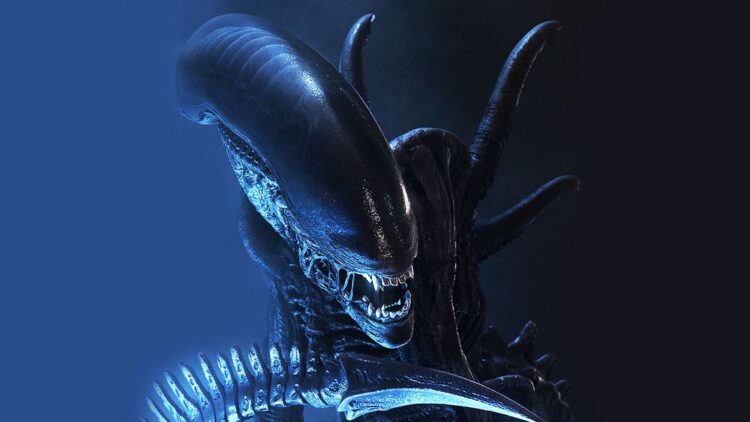 Last week, some early reports indicated that Noah Hawley’s forthcoming Alien series for FX is now being cast. We also learned that synthetic body-swapping seems to be a central part of the show’s plot. Now, it appears that a shooting schedule, production synopsis, and select filming locations have been uncovered.

According to AVPGalaxy, Hawley’s Alien series is described in a synopsis as follows:

“Set not too far into our future, it’s the first Alien set on Earth—and by blending both the timeless horror of the first Alien film with the non-stop action of the second, it’s going to be a scary thrill ride that will blow people back in their seats.“

Hawley expects to begin filming the series in March 2022. It’s likely that some locations will be in Eastern Europe, but perhaps the most intriguing and surprising shooting site for the series is Thailand.

Between the DTV monster movie Tremors: Shrieker Island and Antoine Fuqua’s upcoming sci-fi actioner, Infinite, you can count the very few recent genre productions shot in Thailand on one hand. Still, it’s not hard to see how the country’s resources and natural landscape would compliment this new take on Alien. Thailand’s exotic jungles offer the same kind of beautiful-yet-treacherous terrain in which the original Predator was set. If this series builds its atmosphere in a similar fashion, it’ll stand a good chance of capitalizing on the creative possibilities afforded by setting the show on Earth, rather than in space.

Does this synopsis of the Alien FX series sound promising to you? How do you think its locations will serve the story? Let us know in the comments below or on Facebook, Twitter, or Instagram. Dread Central is now on Google News.

I Was an Innocent Woman Sentenced to Die