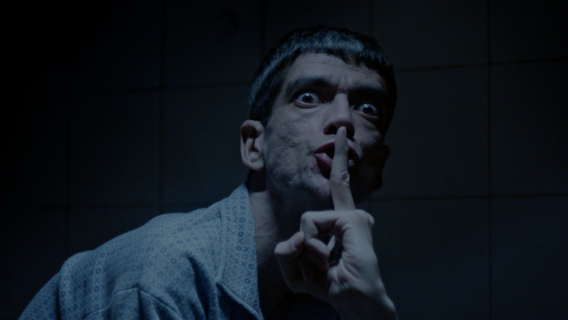 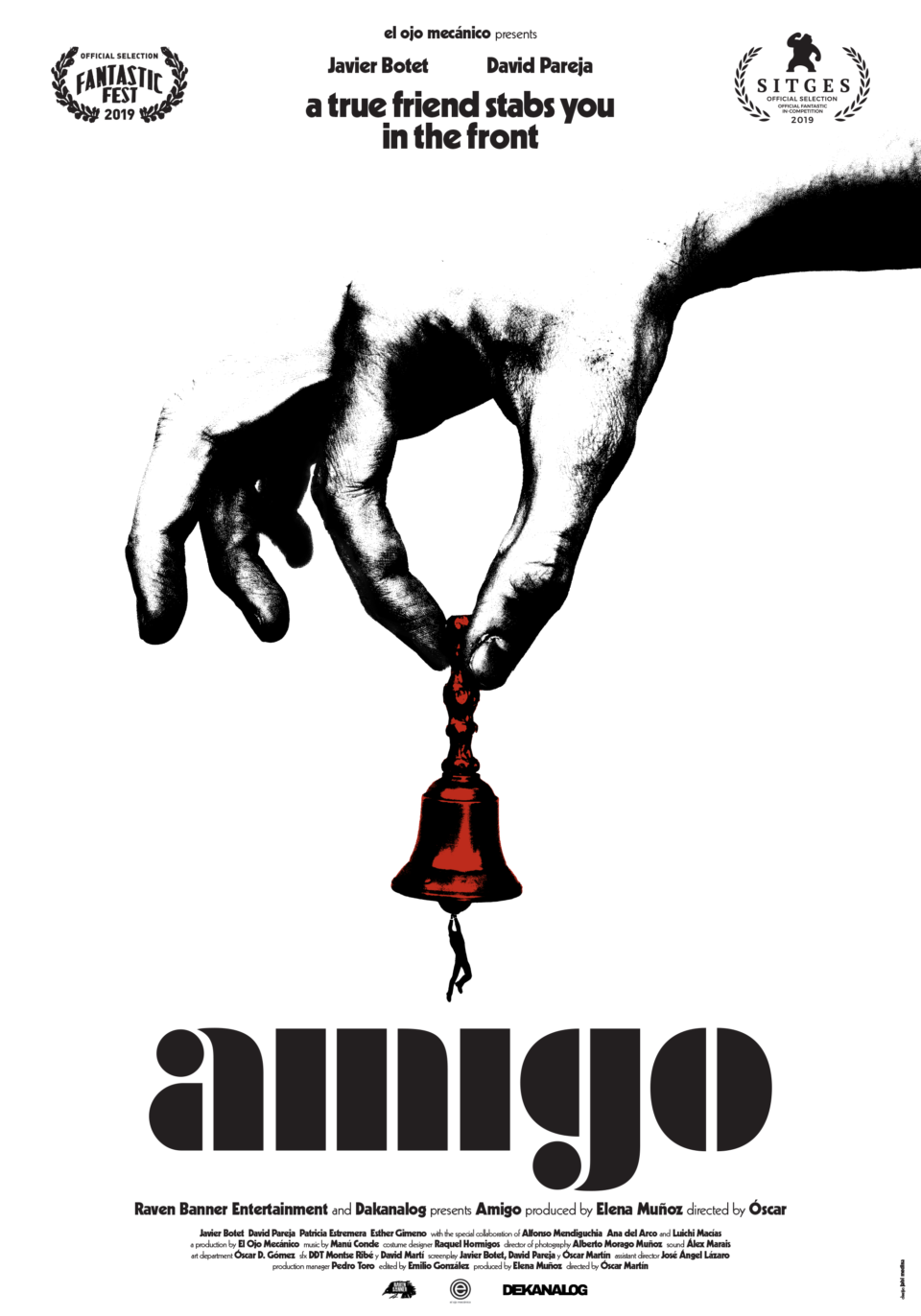 Amigo is also the feature debut of acclaimed short filmmaker Óscar Martin. Martin’s shorts include 2011s Bonsai, 2007s El sueño Doppler, and 2003s Full Of Empty. Martin has also done some video game work while we have been waiting on pins and needles for his first feature film.

Read The Full Synopsis Below:

After a violent accident, the good-natured David (Pareja) decides to accommodate and care for his best friend, Javi (Botet). But as the two of them begin arguing, the truth about their toxic, homicidal relationship bubbles to the surface – and madness soon takes hold.

An intense cinematic journey that echoes Misery and Whatever Happened To Baby Jane?, Amigo is a journey to the heart of deep, dark, gothic Spain that offers a radical twist to the amazing chemistry that Botet and Pareja have previously displayed in their comedy sketches together.

Also Read: ‘All Jacked Up And Full Of Worms’ Crew Talk Their Twisted New Film [Interview]

With the tagline, ” a true friend stabs you in the front,’ we can’t help but lean forward. Is this an early front-runner for the best dark comedy of next year? Only time will tell. However, they’ve got our attention with this trailer.

Are you excited to finally get a chance to watch Amigo? Then let us count down the days together at @misssharai.