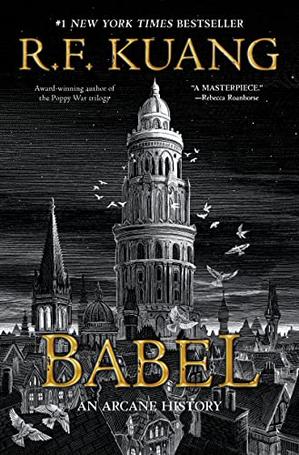 A retelling of ancient Greek lore gives exhilarating voice to a witch.

“Monsters are a boon for gods. Imagine all the prayers.” So says Circe, a sly, petulant, and finally commanding voice that narrates the entirety of Miller’s dazzling second novel. The writer returns to Homer, the wellspring that led her to an Orange Prize for The Song of Achilles (2012). This time, she dips into The Odyssey for the legend of Circe, a nymph who turns Odysseus’ crew of men into pigs. The novel, with its distinctive feminist tang, starts with the sentence: “When I was born, the name for what I was did not exist.” Readers will relish following the puzzle of this unpromising daughter of the sun god Helios and his wife, Perse, who had negligible use for their child. It takes banishment to the island Aeaea for Circe to sense her calling as a sorceress: “I will not be like a bird bred in a cage, I thought, too dull to fly even when the door stands open. I stepped into those woods and my life began.” This lonely, scorned figure learns herbs and potions, surrounds herself with lions, and, in a heart-stopping chapter, outwits the monster Scylla to propel Daedalus and his boat to safety. She makes lovers of Hermes and then two mortal men. She midwifes the birth of the Minotaur on Crete and performs her own C-section. And as she grows in power, she muses that “not even Odysseus could talk his way past [her] witchcraft. He had talked his way past the witch instead.” Circe’s fascination with mortals becomes the book’s marrow and delivers its thrilling ending. All the while, the supernatural sits intriguingly alongside “the tonic of ordinary things.” A few passages coil toward melodrama, and one inelegant line after a rape seems jarringly modern, but the spell holds fast. Expect Miller’s readership to mushroom like one of Circe’s spells.