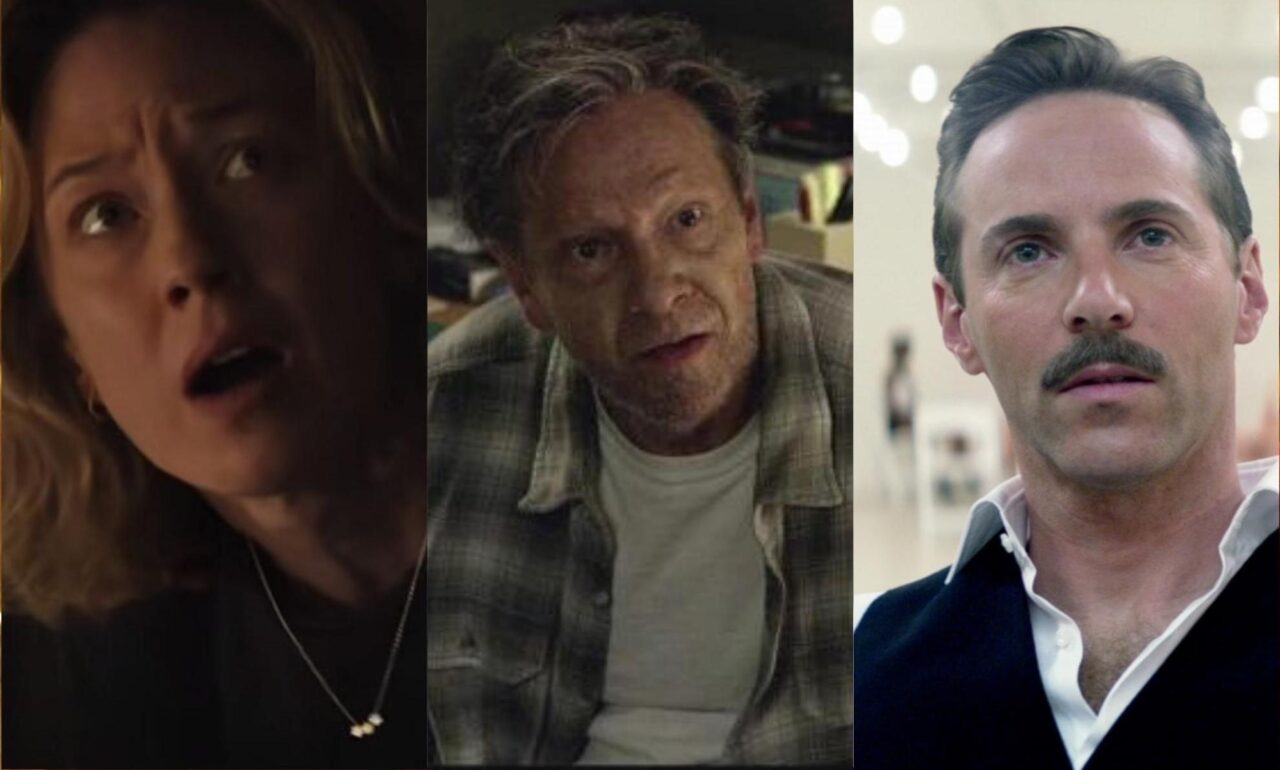 The crew will transform Belmont, MA into the Strangler’s 1960s stomping grounds when the new movie starts shooting next month. 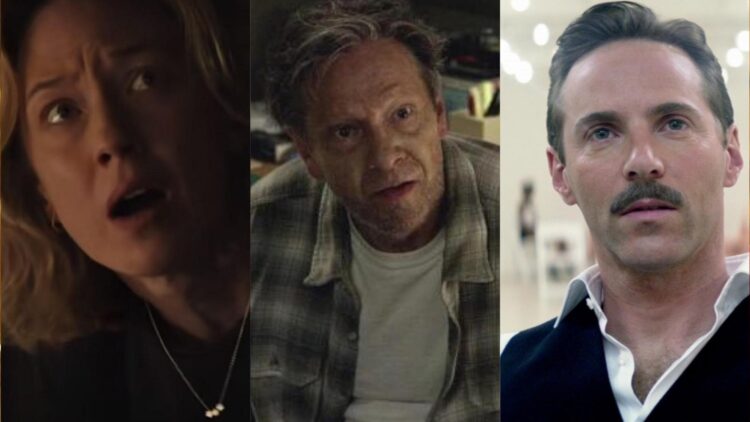 20th Century’s Boston Strangler will soon deliver moviegoers yet another big-screen adaptation of an epic true crime saga. The forthcoming feature—directed by Matt Ruskin and produced by Ridley Scott—will begin filming in Massachusetts in December. And as of today, three new stars have also been added to its cast.

According to Deadline, Coon, Nivola, and Cooper are confirmed to join star Keira Knightley, who was first announced as the film’s lead in October.

Based on the notorious Boston Strangler murders, Ruskin’s film tells the true tale of reporter Loretta McLaughlin (played by Knightley). McLaughlin was the first reporter to solve the murders and break the story of the killer’s spree in the 1960s. Her colleague, Jean Cole, also plays a crucial role in the story; together, both reporters bucked the sexist status quo of the era, putting everything they had into their work to keep women informed about the Strangler’s activity.

Earlier this week, Boston-based Wicked Local shared some details about the upcoming shoot in Belmont, Massachusetts, saying: “The neighborhood surrounding Winn Brook Elementary School will be transformed into 1963 on December 6 for the filming of Boston Strangler.”

Some 150 crewmembers will be in the area that day, and Belmont’s 47 Statler Road will double as McLaughlin’s home in the film. Location Manager Ryan Cook told Wicked Local that this house felt perfectly plucked from the world in which Boston Strangler is set. “It’s beautiful and picture perfect. That’s no smoke. That’s the real honest truth of it,” Cook says.

The Difference Between Sci-Fi and Fantasy, According to Twitter