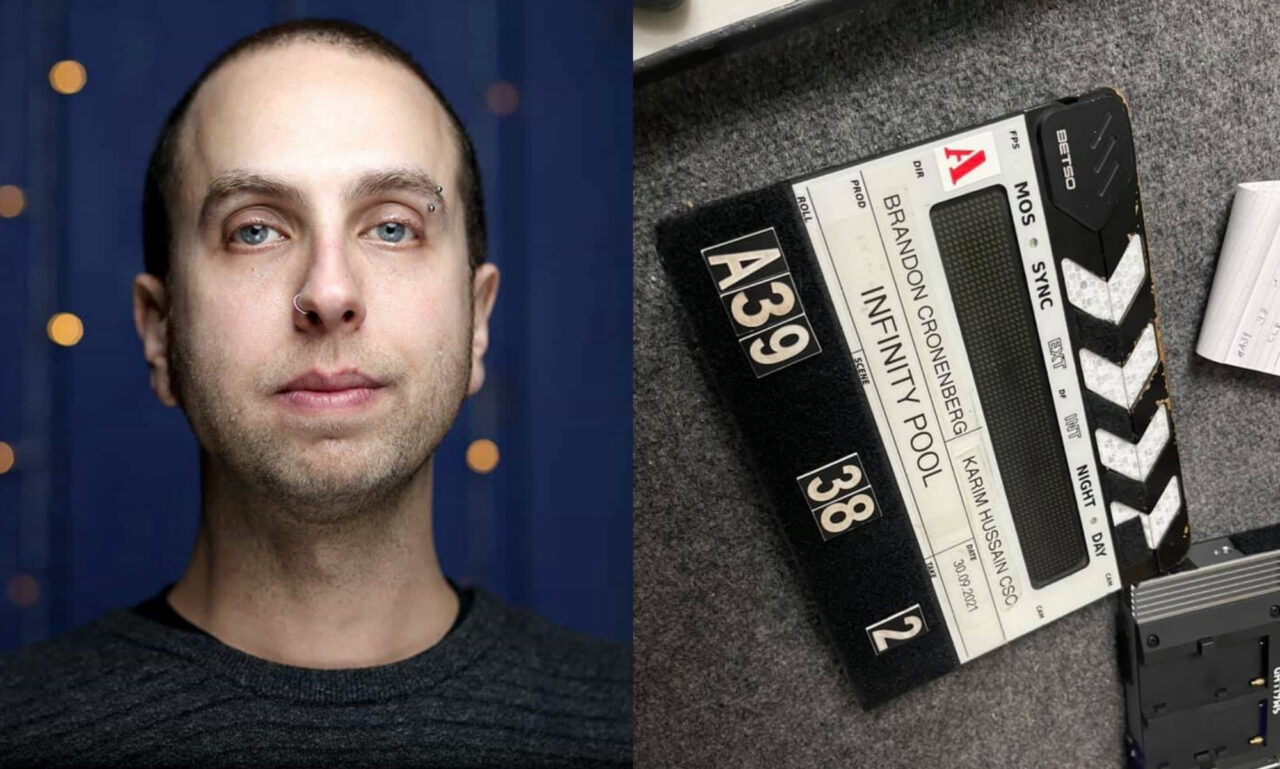 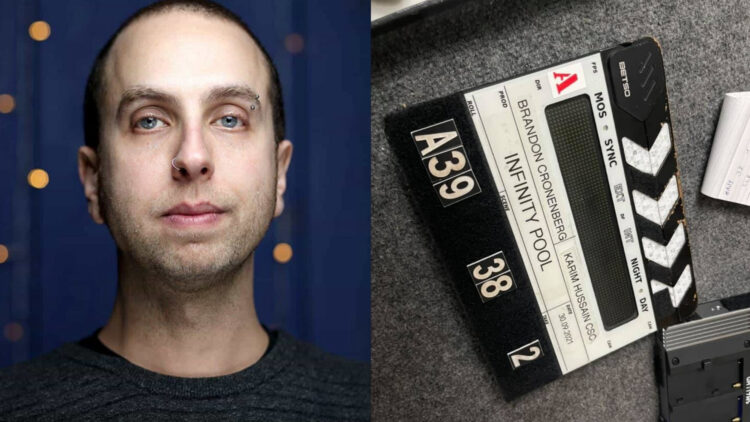 Back in June, NEON and Topic Studios announced that Alexander Skarsgård would star in Possessor director Brandon Cronenberg’s Infinity Pool. Now, thanks to cinematographer Karim Hussain, we’ve learned that the sci-fi thriller has finished filming.

“Brandon Cronenberg’s Infinity Pool is wrapped! Thanks to the cast and crew who worked so hard on this intense shoot, think we have something special here,” Hussain said today, via his Facebook page.

Principal photography for Infinity Pool began on September 6. The film marks NEON’s latest collaboration with Cronenberg following Possessor, which was released to much acclaim last year.

“James and Em are young, rich, in love, and on vacation. Their all-inclusive resort boasts island tours and gleaming beaches. But outside of the hotel gates waits something much more dangerous and seductive, beyond the edge of paradise.”

Are you a fan of Brandon Cronenberg and Alexander Skarsgård? Are you looking forward to seeing the first footage from Infinity Pool? Let us know in the comments below or on Facebook, Twitter, or Instagram. Dread Central is now on Google News.