‘Candyman’: Cast and Crew Share Their Love of Horror in 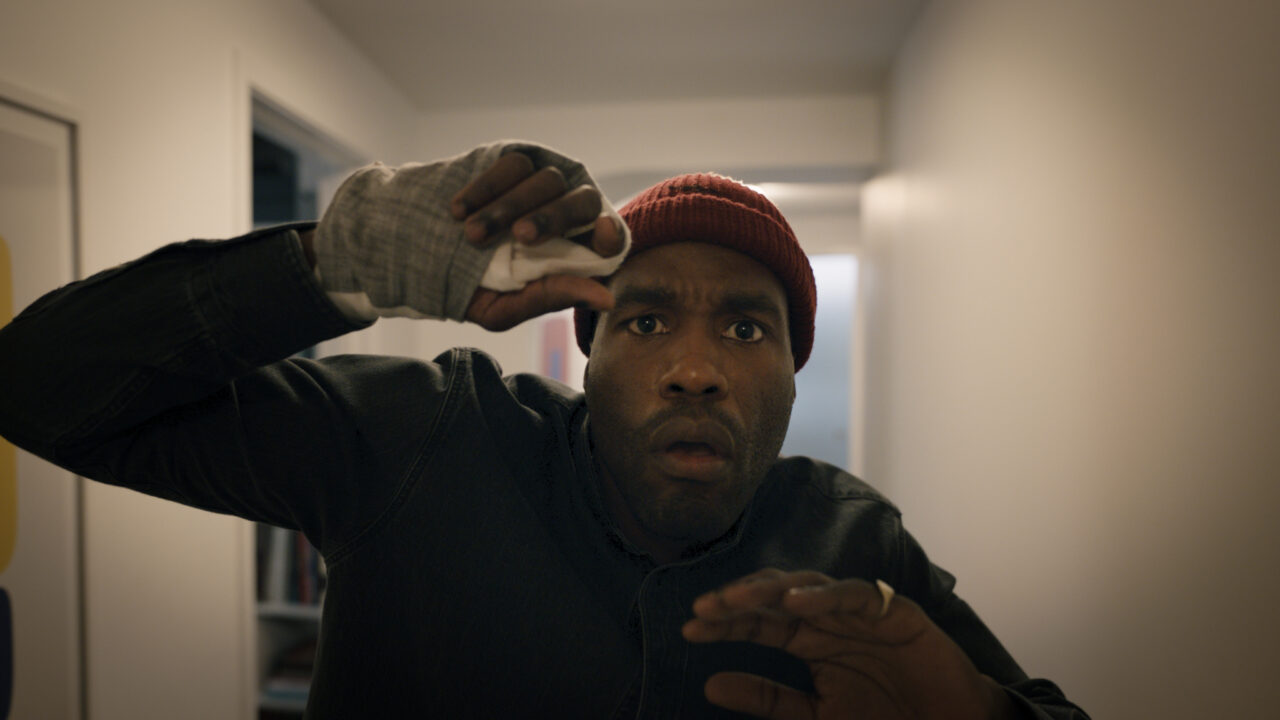 In our exclusive clip from the new physical release, star Yahya Abdul-Mateen II also discusses how they choreographed a scene from the film. 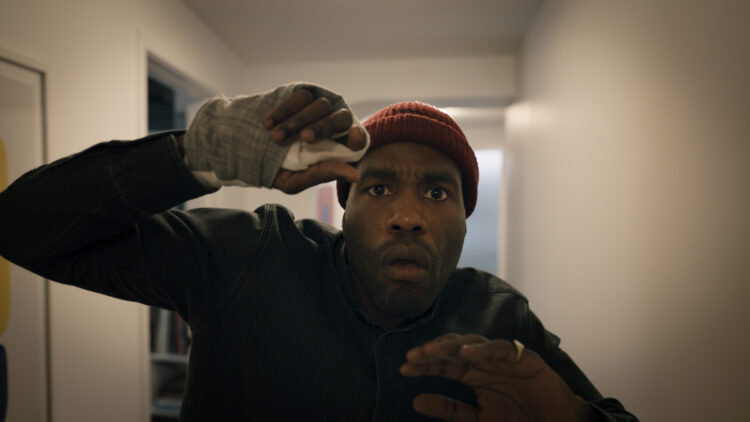 Nia DaCosta’s Candyman is out on 4K UHD and Blu-ray today, and Universal Pictures’ package has over an hour of bonus features. Each version of the physical release includes a never-before-seen alternate ending, deleted and extended scenes, and special featurettes that take fans behind-the-scenes and dive deep into the film’s timely cultural commentary and timeless urban legend.

You can go ahead and say “Candyman‘s on Blu-ray” five times in the mirror, but we can’t promise you that a copy will appear before your eyes when you do. What we can deliver for you, though, is a clip exclusive to Dread Central that shows what’s in store in a bonus feature from the new release called “Body Horror.”

In this footage, stars Colman Domingo and Yahya Abdul-Mateen II, movement consultant Madeline Hollander, and producer/co-writer Jordan Peele discuss how the film’s “hallway scene” was choreographed, and reflect on Candyman‘s complex relationship to the horror genre.

Watch our exclusive clip from the bonus features here:

In the rest of this featurette, the cast and crew of Candyman explore the influences that DaCosta drew from the body horror subgenre, and how Anthony McCoy’s (Abdul-Mateen) physical transformation impacts the film’s story.

Here’s the rest of what you’ll find in the Candyman 4K UHD/Blu-ray release:

Scares of Every Kind: 20 of the Best Genre-Blending Horror