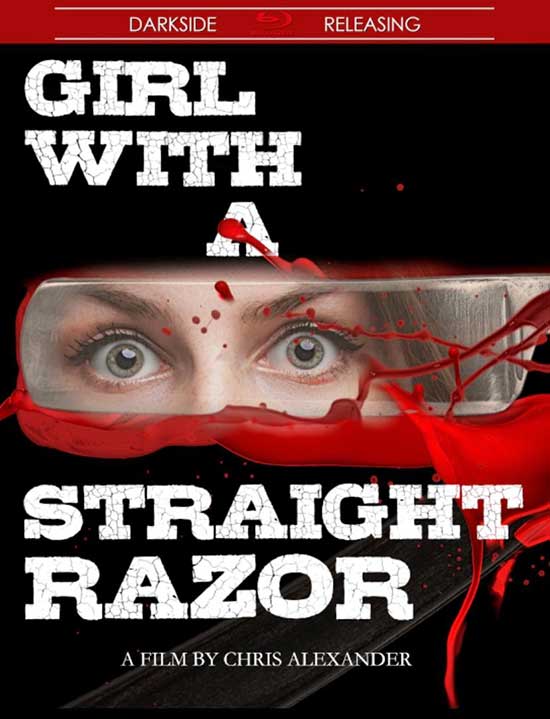 GIRL WITH A STRAIGHT RAZOR is the first original genre production from Canadian horror and exploitation film distributor Darkside Releasing with their new partner, Moleman Entertainment, in what is a joint effort to produce and distribute sophisticated independent low budget genre pictures that emphasize style and substance while also delivering more visceral horror elements.

The film is now available for pre-sale from Darkside Entertainment HERE. The special edition Blu-ray ($26.99 CAD) contains the official director’s cut of the film as well as the alternate, extended producer’s cut prepared for the European market. Special features include full director’s commentary and three video clips of performance artist Thea Munster plus trailers and more. The special edition also features a collector’s slipcase.

Girl with a Straight Razor – Trailer from Darkside Releasing on Vimeo.

10 Iconic Horror Movie Locales to Visit Before You Die!

Shawn Mendes on How His Camila Cabello Breakup Changed Him