‘Chucky’ Is Renewed For Season 2 With New Poster And 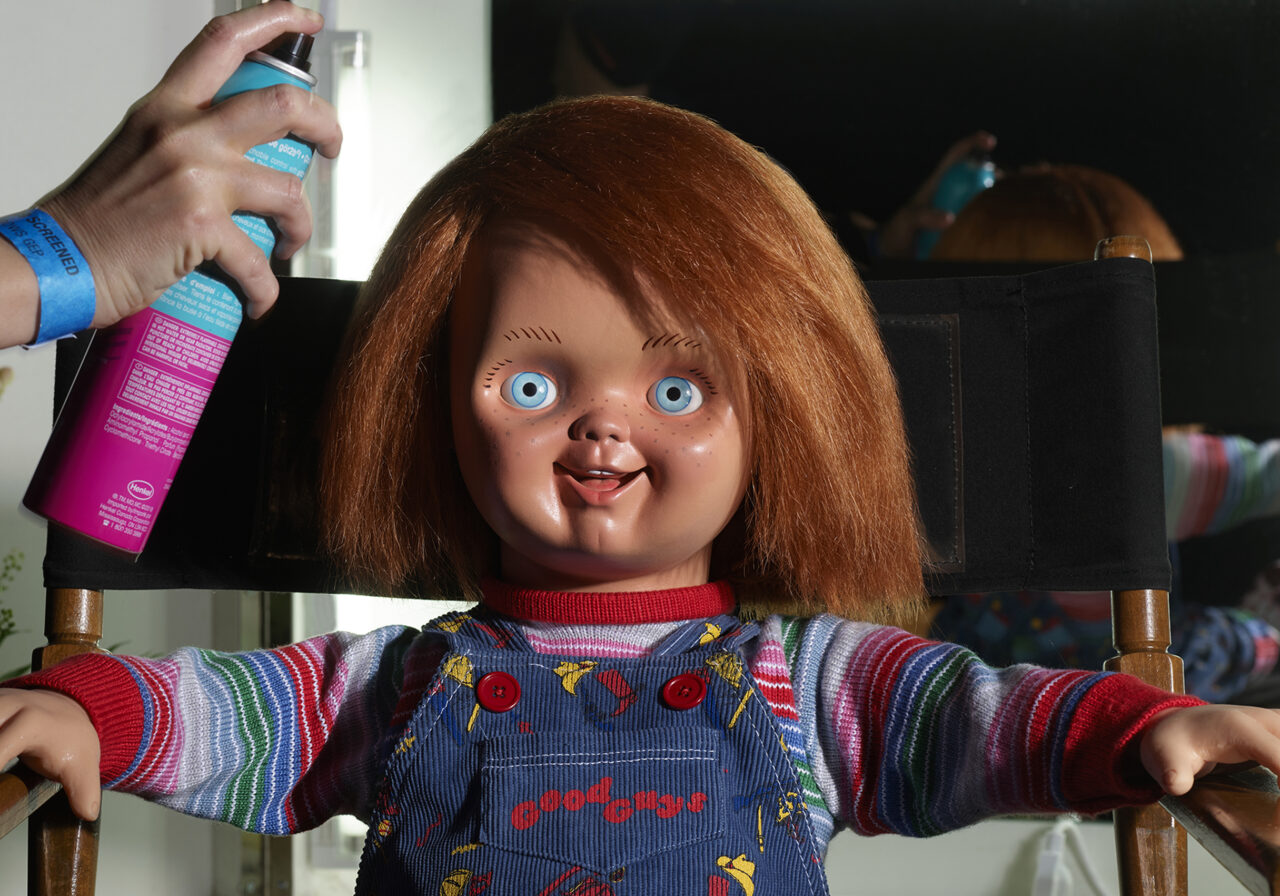 Check out the video announcement now. 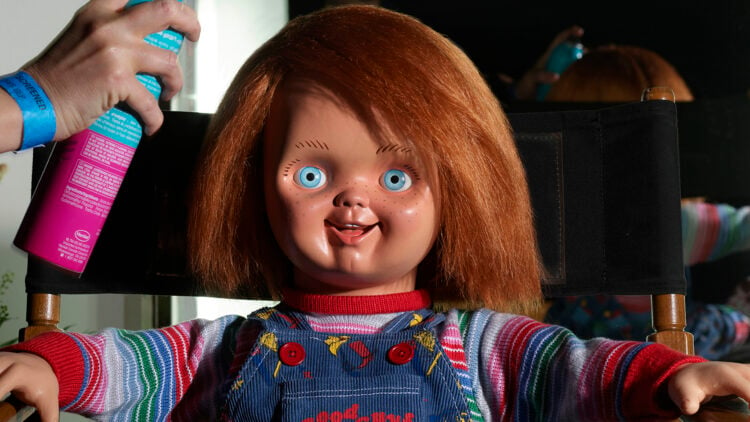 Big news, Chucky fans. The surprise hit series has been officially green-lit for a second season. This comes as no surprise; the killer doll show is a critical and commercial hit and has been growing daily since it first debuted in October.

It’s been an exciting for the network. SYFY is now the home to the top two new cable series of 2021: Resident Alien followed closely by Chucky. The project has reached 9.5 million viewers in its first season. Way to go, Chuck!

Creator and Chucky visionary Don Mancini had this to share:

“We’re thrilled to start pulling the strings on a second season of puppet mayhem with Chucky. Many thanks to our partners at USA, SYFY, and UCP for their incredible support and guidance bringing Chucky to the small screen, bigger than ever. And to the fans, Chucky sends his still-undying thanks and a message: ‘This isn’t over, not by a long shot. You better watch your backs in 2022!’”

In more exciting news, season one is available to stream on Peacock starting December 1. 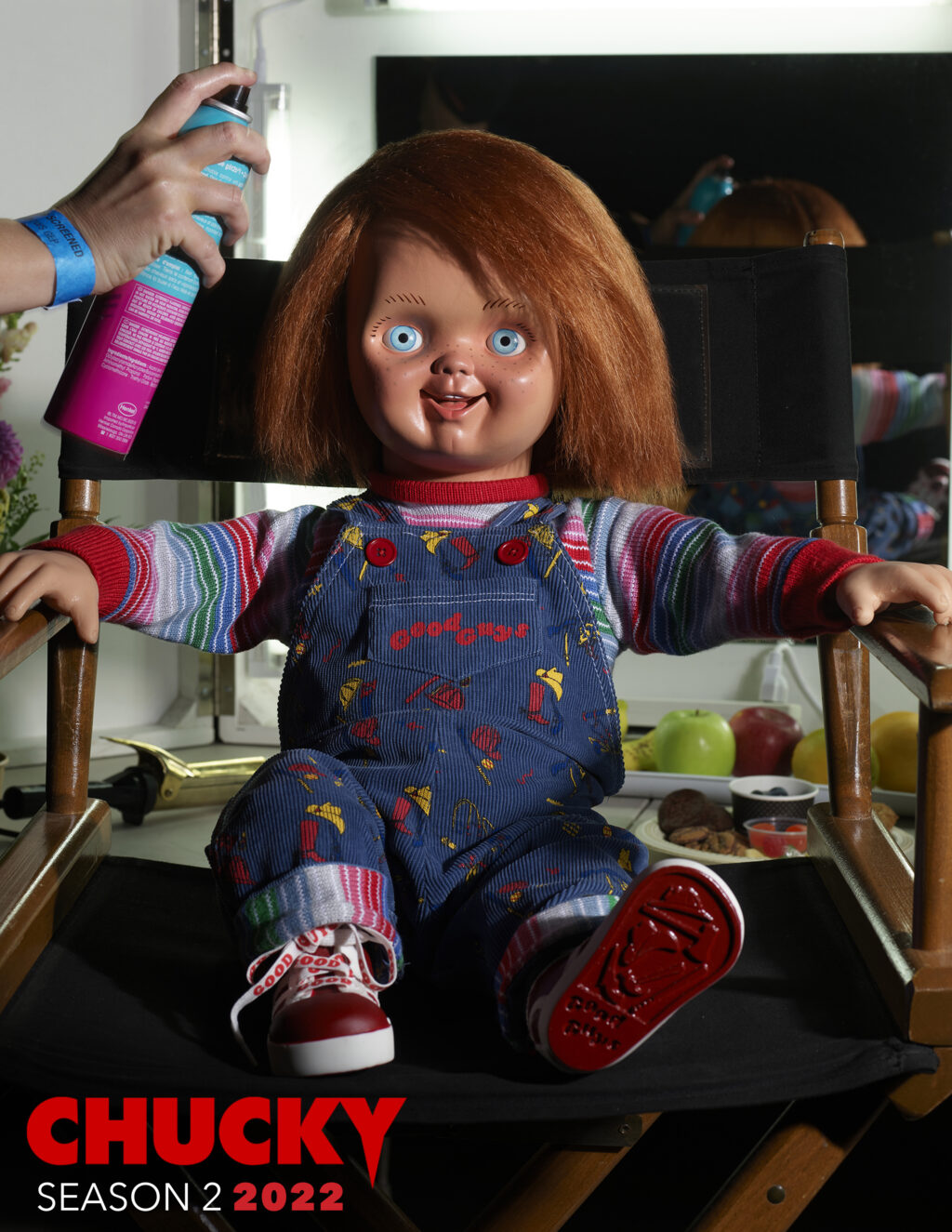 And that’s not all, friends. Check out this official video announcement getting us all hyped for the second season.

Will you be checking out the second season of Chucky when it drops next year? Let me know on Twitter via @joshkorngut. I’m always down to chat about good ol’ Charles.