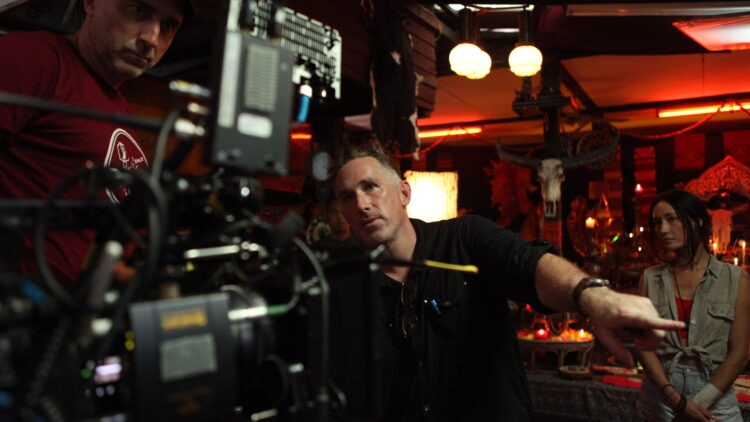 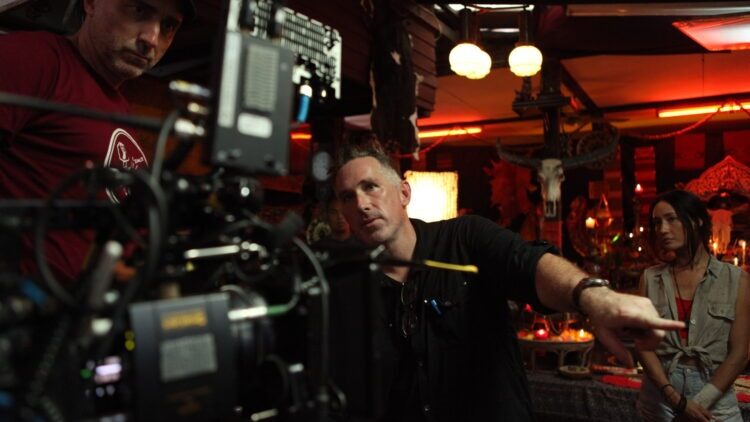 Darren Lynn Bousman has spent over 120 days making his next project, and as of yesterday, the Saw series veteran has wrapped production on the still-unnamed feature.

“Finally back in LA after a 120 plus day absence making a secret movie with an academy award winner! So stoked to talk about it when I’m allowed! For now I have a lot of Halloween shenanigans to cram into a very short time!,” Bousman said today via his Twitter account.

Bousman first confirmed that filming on the project was complete in a tweet on Saturday. The director named Egypt, Saudi Arabia, Vienna, and Prague as filming locations, and included a cryptic shoutout to an unidentified collaborator: “Thank you to the insane cast and crew and most importantly HE. (You know who you are!)”

Also Read: How Chris Rock Used “Comedy as a Spice” in Darren Lynn Bousman’s Spiral: From the Book of Saw (Exclusive Featurette)

While we await details on the upcoming film, there’s reason to expect that it’ll be another horror title from the seasoned genre helmer. Last Thursday, Bousman shared an update on the project from his Instagram account that teased a blood-splattered scene. “My next movie will be a romantic comedy. I promise,” he joked.

Are you a fan of Darren Lynn Bousman? Are you looking forward to finding out what his next movie will be? Let us know in the comments below or on Facebook, Twitter, or Instagram. Dread Central is now on Google News.