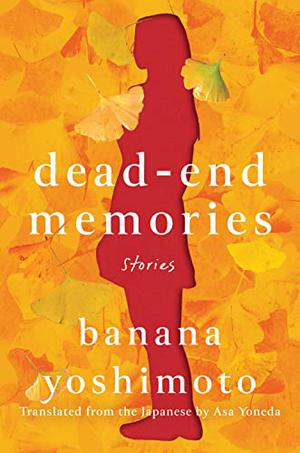 The adventures of a trio of genius kids united by their love of gaming and each other.

When Sam Masur recognizes Sadie Green in a crowded Boston subway station, midway through their college careers at Harvard and MIT, he shouts, “SADIE MIRANDA GREEN. YOU HAVE DIED OF DYSENTERY!” This is a reference to the hundreds of hours—609 to be exact—the two spent playing “Oregon Trail” and other games when they met in the children’s ward of a hospital where Sam was slowly and incompletely recovering from a traumatic injury and where Sadie was secretly racking up community service hours by spending time with him, a fact which caused the rift that has separated them until now. They determine that they both still game, and before long they’re spending the summer writing a soon-to-be-famous game together in the apartment that belongs to Sam’s roommate, the gorgeous, wealthy acting student Marx Watanabe. Marx becomes the third corner of their triangle, and decades of action ensue, much of it set in Los Angeles, some in the virtual realm, all of it riveting. A lifelong gamer herself, Zevin has written the book she was born to write, a love letter to every aspect of gaming. For example, here’s the passage introducing the professor Sadie is sleeping with and his graphic engine, both of which play a continuing role in the story: “The seminar was led by twenty-eight-year-old Dov Mizrah….It was said of Dov that he was like the two Johns (Carmack, Romero), the American boy geniuses who’d programmed and designed Commander Keen and Doom, rolled into one. Dov was famous for his mane of dark, curly hair, wearing tight leather pants to gaming conventions, and yes, a game called Dead Sea, an underwater zombie adventure, originally for PC, for which he had invented a groundbreaking graphics engine, Ulysses, to render photorealistic light and shadow in water.” Readers who recognize the references will enjoy them, and those who don’t can look them up and/or simply absorb them. Zevin’s delight in her characters, their qualities, and their projects sprinkles a layer of fairy dust over the whole enterprise.