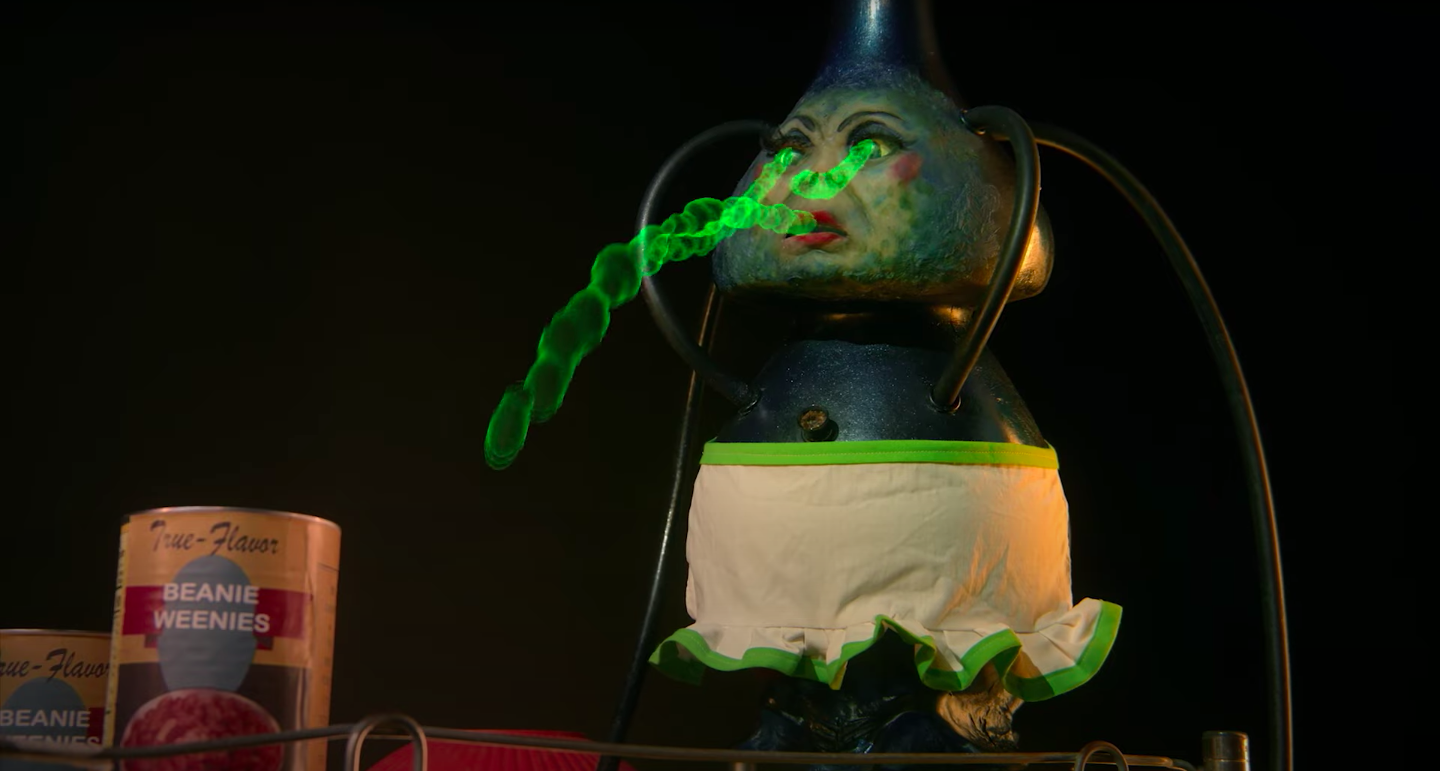 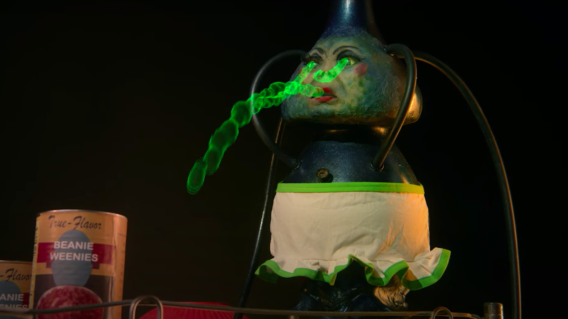 Since 2006, Charles Band has delivered us a horror franchise for the books. No, it doesn’t involve a Michael Myers-type or a massive monster of wide renown. No, he’s given us the stoner horror-comedy saga Evil Bong, which has spanned eight movies. But all good things must end, even Evil Bong. The final installment of the cult series, Evil Bong 888: Infinity High, comes to streaming on Friday, May 20.

When he’s finally given a chance to go legit by opening a restaurant, Rabbit (Evil Bong regular Sonny Carl Davis) can’t stop himself from sliding back to his old ways. With Eebee as his Master Chef, weed is definitely on the menu and this high-end joint is the toke of the town. Staffed with tons of familiar faces and fan-favorite buds, will Rabbit end on a high note? Or will he be chopped by the cops in a kitchen nightmare that goes up in smoke?

As you can see, this seems like a Ratatouille situation with a bong saving a restaurant with her talents. But I guess Weed-atouille or Bong-atouille doesn’t have the same ring to it.

So grab your favorite strain and the rolling papers, because you’ve got plans on Friday night. Evil Bong 888: Infinity High hits streaming on May 20.

Why the Sex Pistols Still Matter After All These Years