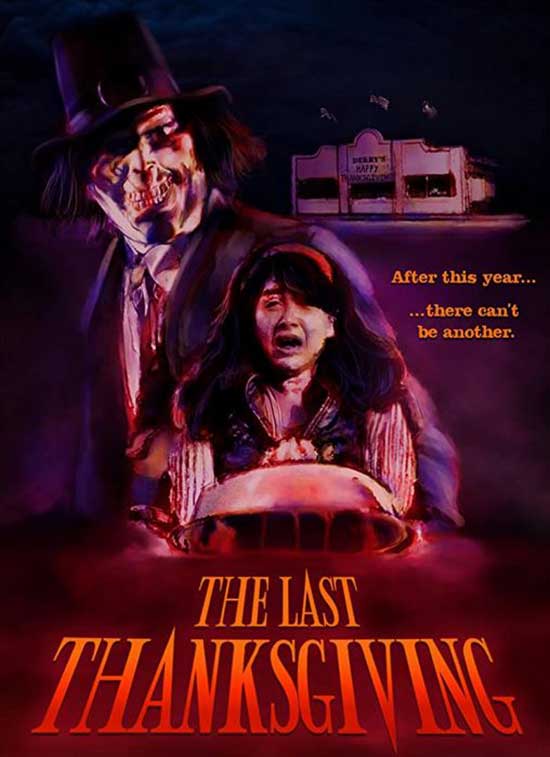 A cannibalistic family targets employees of a restaurant that is open on Thanksgiving.

For some reason Thanksgiving doesn’t get a whole lot of love in the world of horror movies. While there is a slew of films that take place during Christmas and Valentine’s Day, there are only a handful that are set on Thanksgiving (the only ones I can think of off the top of my head are Home Sweet Home, Blood Rage, Kristy, and the terrible ThanksKilling movies). Thanks to writer/director Erick Lorinc though, there is a new entry into Thanksgiving horror, and he knocks it out of the park with his wonderfully fun and entertaining flick The Last Thanksgiving. I really enjoyed it and thought it was one of the best horror films I have seen this year. 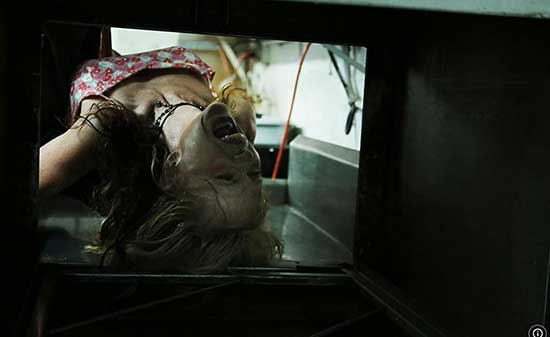 There is a lot to like about The Last Thanksgiving. For one, it has a nice little 80s slasher flick feel to it and has an intriguing premise. Basically, we have a group of people who are forced to work at a restaurant on Thanksgiving who also must contend with a psychotic family of cannibals who take it upon themselves to kill (and eat) anyone who doesn’t celebrate the holiday by spending it with family. Sounds like fun, right? Believe me, it is. I had an absolute blast with this movie, and I think that a lot of viewers out there will feel the same way because it truly is an awesome little film.

I thought that the acting was great and that the cast did a wonderful job. The characters are likable (though at first, I didn’t care for the main character Lisa Marie, but she grows on you as the movie progresses) and are all the type that you want to see make it out alive at the end of the movie. I thought that it was cool that genre icon Linnea Quigley was a part of this film and while she doesn’t have a huge part it was still nice to see her once again. All the characters work in their own unique way and you care about them (for the most part), especially Tyler (Robert Richards Jr. and Eddie (Branden Holzer), who were probably my favorite characters. I also liked Matthew McClure a lot as Kurt as I thought that he made an awesome villain. 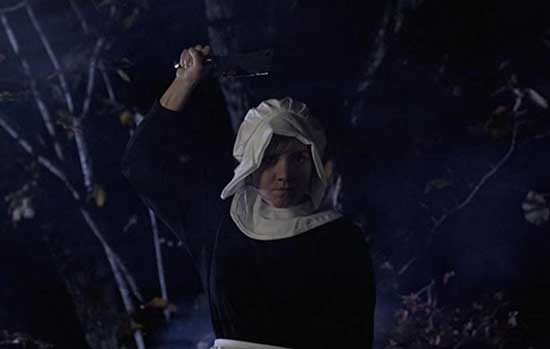 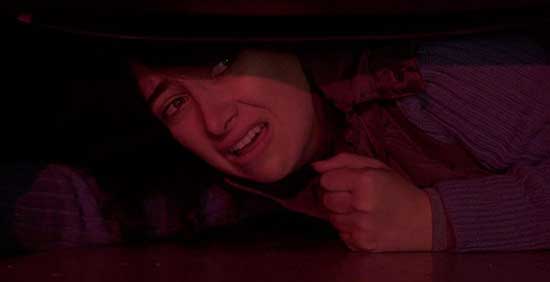 I also loved the fact that this movie is loaded with some mighty cool (and bloody) death scenes. It has quite a body count and most of the death scenes are fun and creative. We get heads split in half, multiple stabbings, fun with a meat cleaver, someone cooked in an oven, and my personal favorite, death via a whisk to the eye (ouch). If you are a gore hound (like me) who enjoys a movie that boasts a lot of fun death scenes you won’t be disappointed with this movie.

The whole backstory of the cannibal family and the reason that they do what they do works as well. It isn’t overly complicated and is quite brilliant when you think about it and I thought that it was a great idea in general. Some people may not like it because the family’s motive is simple, but I dug it myself. Speaking of the family, in a lot of ways they were obviously inspired by certain characters from Wes Craven’s The People Under the Stairs with a little bit of 2009’s underrated The Loved Ones thrown in for good measure. I thought that the members of the family were genuinely creepy as they genuinely believe what they are doing is the right thing to do, and I love that one of them is wearing a pilgrim mask as he goes about hacking and slashing his victims to pieces. 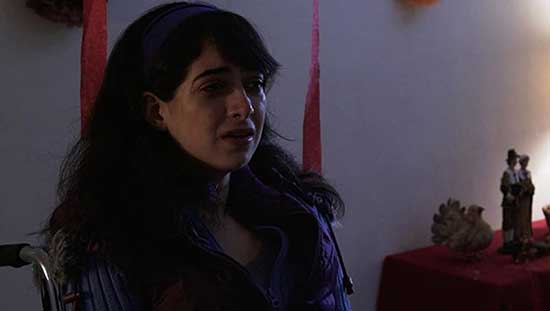 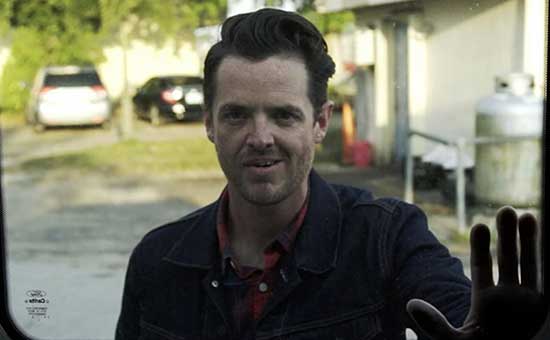 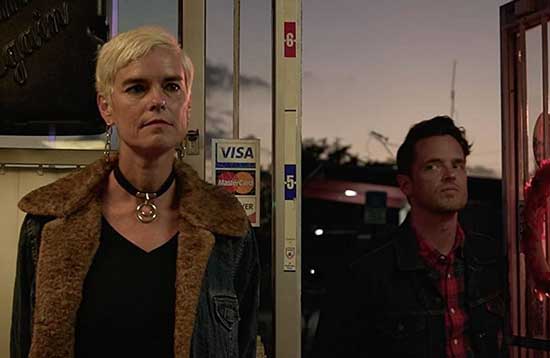 I loved The Last Thanksgiving and think that Lorinc did an excellent job with it. It is obvious that the guy is a true horror fan, and I can’t wait to see what he has in store for us next. My only complaint is that I didn’t get a chance to see this movie until after Thanksgiving this year, but at least I can watch it every Thanksgiving from this point on. If you haven’t seen this movie do yourself a favor and check it out as soon as you can because you are in for a real treat. Highly recommended.

10 TV Actors Who Were Replaced For Controversial Reasons