Grab Those Hammers And Get Ready For The New ‘Bodies 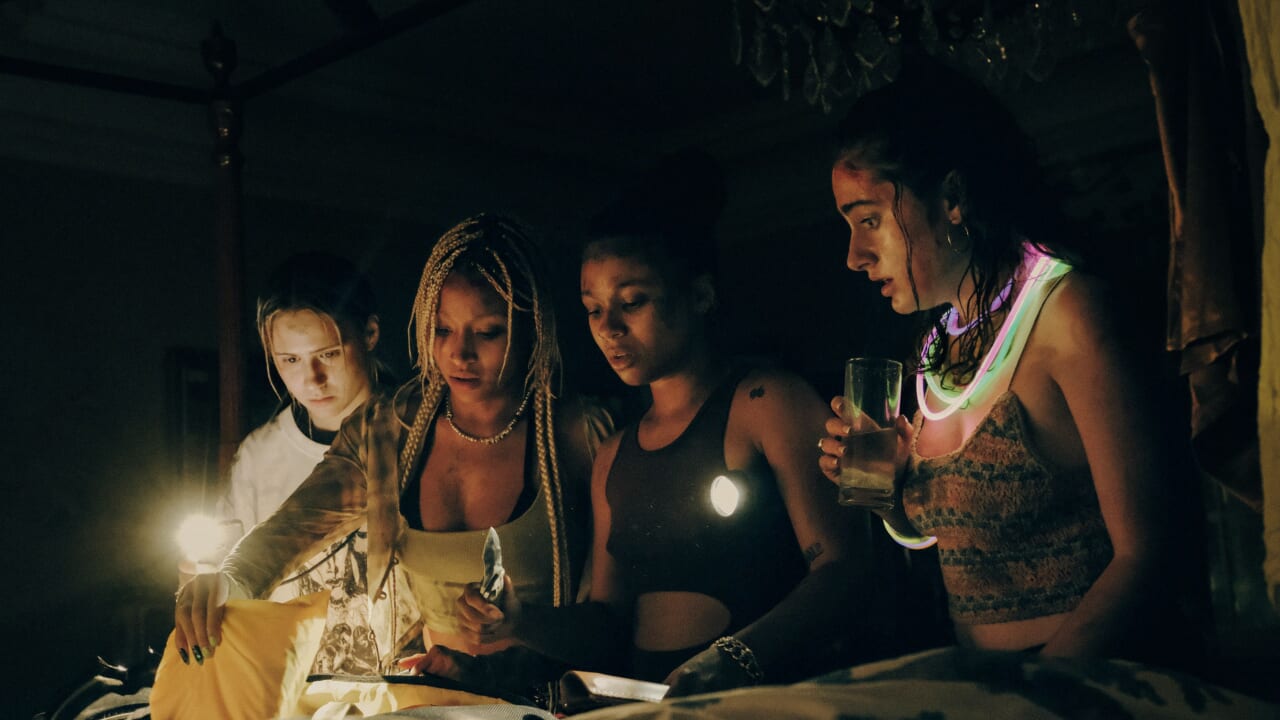 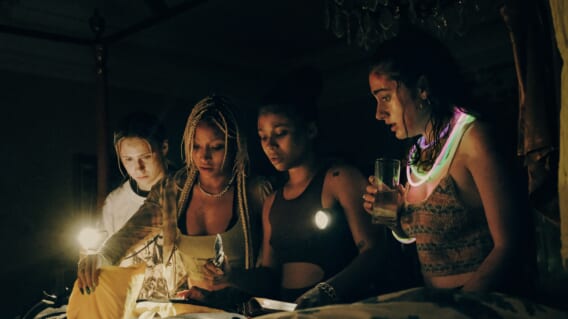 Director Halina Reijn and writer Sarah DeLappe are riding the slasher wave of the 2020s with their new film, from A24, Bodies Bodies Bodies. Jaded millennials with too much money and too much time on their hands are hunted in a family mansion. If that doesn’t scream contemporary slasher, then I don’t know what else does.

When a group of rich 20-somethings plan a hurricane party at a remote family mansion, a party game goes awry in this fresh and funny look at backstabbing, fake friends, and one party gone very, very wrong.

Watch the new trailer below:

This new trailer gives us a better sense of who’s who in the group, particularly Maria Bakalova’s Bee as the outsider meeting Amandla Stenberg’s Sophie’s group of rich friends. Stenberg even assures Bakalova, saying “they’re not as nihilistic as they look online”. While the first trailer leaned into the comedy of the film, this trailer shows more of its violent side.