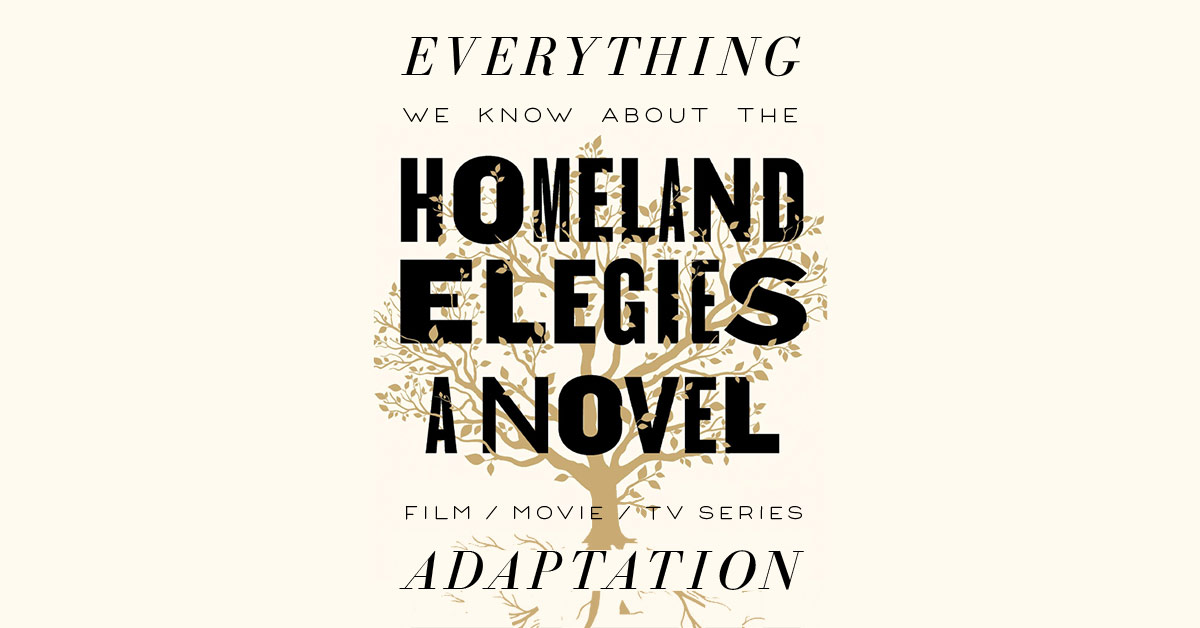 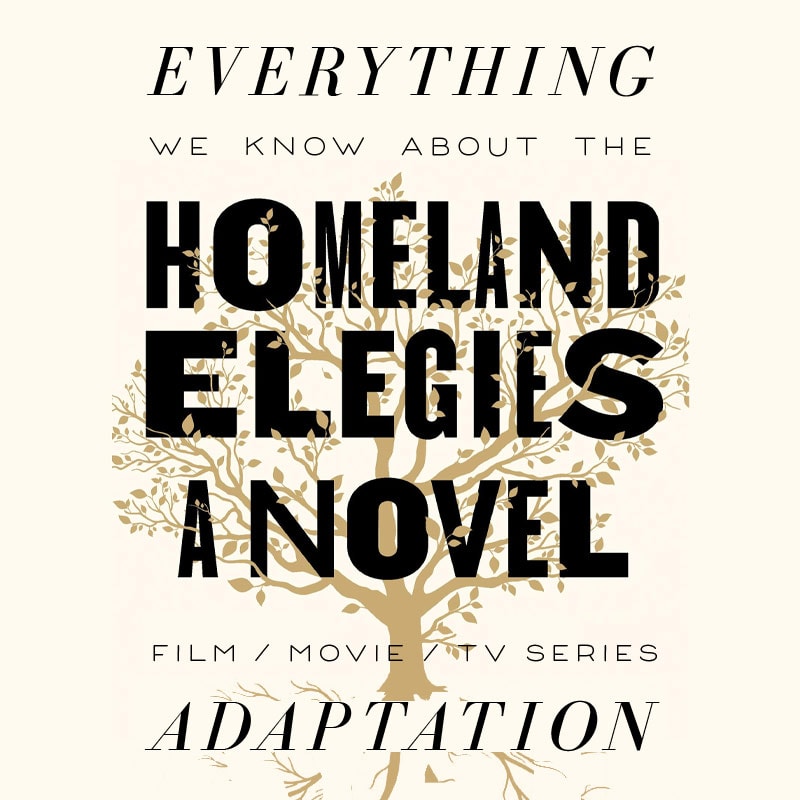 Homeland Elegies by Ayad Akhtar has a TV series adaptation in the works. For all the details about a potential jump to the small screen for this novel, here’s what we know about the Homeland Elegies FX television series:

What’s it about? What’s the plot?

Homeland Elegies is “a deeply personal work about identity and belonging in a nation coming apart at the seams, Homeland Elegies blends fact and fiction to tell an epic story of longing and dispossession in the world that 9/11 made. Part family drama, part social essay, part picaresque novel, at its heart it is the story of a father, a son, and the country they both call home.”

What format will it be? Will the Homeland Elegies adaptation be a Movie or a Series?

FX is developing the adaptation of Homeland Elegies into a limited series. Kumail Nanjiani is set to star in it and will executive produce as well.

Author Ayad Akhtar will co-write the script with Oren Moverman (The Messenger).

What’s the status of the Homeland Elegies adaptation?

The adaptation is currently in development. The first casting details were released in July 2021.

Kumail Nanjiani will star in the Homeland Elegies adaptation and serve as an executive producer.

See the full cast (when available) on IMDB.

When will it be released?

Is there a trailer or teaser available?

Not yet! Stay tuned.

HORROR MOVIES WITH THE BRANCHES!! #SHORTS

Outlander: Blood of My Blood Prequel Officially in Development at