Horror At The Oscars: 10 Spooky Films We Forgot Received 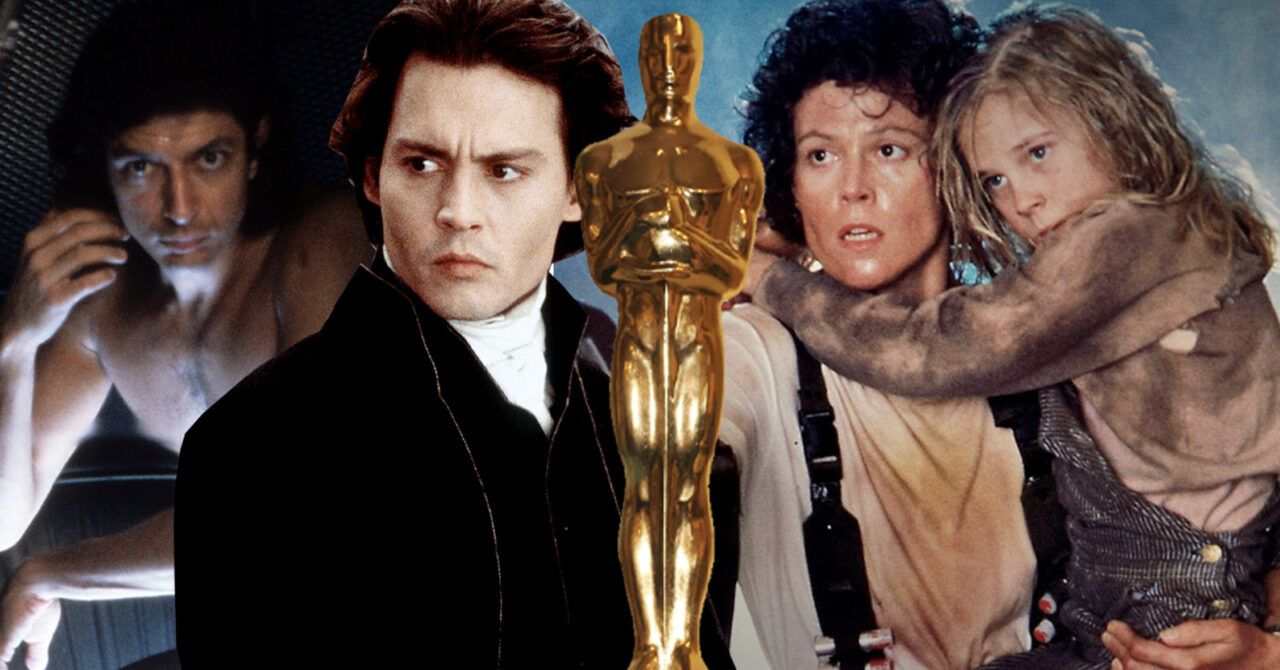 Give us our flowers. 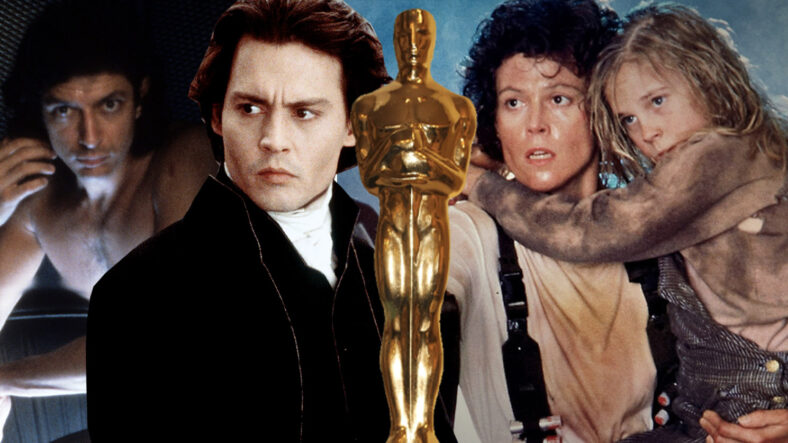 The Academy Awards are lurking just around the shadowy corner. With the ceremony happening next Sunday, this got me reflecting. As a horror fan, I’ve always been fascinated with how the Golden Daddy has treated my favorite genre over the past century. Historically, the Academy has turned their noses up to the horror genre. Which is fine, because honestly, what do they know. I mean, these are the people who gave Best Picture to Green Book. That said, I am intrigued by which horror titles they’ve recognized over the years.

Everyone remembers that heavy horror hitters like The Exorcist, Rosemary’s Baby, Get Out and Jaws have received love from the event. These radical exceptions to the rule have always been exciting moments in Horror History. Then there are the obvious and audacious genre snubs that still have the horror community hot and bothered. I’m talking about Toni Collette’s turn in Hereditary, Lupita Nyong’o in Us, and so on.

Today I’m breaking out the shovel to dig up ten horror titles that received Oscar nominations, which I had completely forgotten about. These genre projects deserve all the statues in the room, and I’m glad they were shown the respect they deserve.

M. Night Shyamalan’s breakout chiller The Sixth Sense took audiences by surprise in 1999. The scary supernatural horror film was such a phenomenon that it ended up receiving a whopping six Oscar nominations. While it didn’t win any, the classic received nods for Best Picture, Best Director, Best Supporting Actor, Best Original Screenplay, and Best Film Editing. Way to go team.

Stephen King adaptations don’t get the love they deserve where the Oscars are concerned. This was luckily not true in the case of Kathy Bates, who won Best Actress for her terrifying turn as Annie Wilkes in 1990’s Misery. This was the only nomination and win for the film. Well deserved. Bates has since gone on to be nominated three more times.

David Cronenberg’s 1986 remake of The Fly definitely freaked everyone out, and we loved it. This nasty, heart-breaking and technically genius sci-fi/body horror mash-up was a box office and critical darling. And when it came time to awards season, SFX gurus Chris Walas and Stephan Dupuis took home the Oscar for Best Makeup. They also received a BAFTA nomination for their work on the film.

It’s pretty insane that Alien only received two nominations at the Oscars after its release. Alien received a nod for Best Art Direction at the hands of Michael Seymour, Leslie Dilley, Roger Christian, and Ian Whittaker. It was also nominated for Best Visual Effects. Alien won in this category, with H.R. Giger, Carlo Rambaldi, Brian Johnson, Nick Allder and Denys Ayling all taking home statues.

My personal favorite movie of all time, Sleepy Hollow is a Rocco spectacle of gothic gorgeousness. This cornucopia of Tim Burton beauty did not go unnoticed at the 2000 Academy Awards. Sleepy Hollow was nominated for Best Cinematography by Emmanuel Lubezki and Best Costume Design at the hands of Hollywood icon Colleen Atwood. It would also win for Best Art Direction, giving Rick Heinrichs and Peter Young statues.

One of the more surprising additions to this list, The Omen received two Academy Award noms for composer Jerry Goldsmith. Best Original Score would win Goldsmith the gold, while his Best Original Song “Ave Satani” was also recognized. His score was also nominated for Best Album of Original Score at the Grammys. Werk, Jerry.

An American Werewolf In London

The 1981 horror-comedy An American Werewolf In London took home the gold for Best Makeup for effects master Rick Baker. No surprise here, considering the monster movie is still the standard for practical effects in horror. Definitely a historic moment for the genre. The film would also win Best Horror Film and Best Makeup at the Saturn Awards in 1982.

What Ever Happened To Baby Jane

The now infamous 1962 horror film What Ever Happened To Baby Jane stars Bette Davis and Joan Crawford in two of their best-remembered performances. The film also happened to get nominated for five Oscars, including Best Actress for Davis, Best Supporting Actor for Victor Buono, Best Cinematography, and Best Sound. The film won the statue for Best Costume Design for Norma Koch. Ryan Murphy’s Feud does a fascinating job depicting the making of the film, and is well worth a watch.

Lastly, what are some horror films that have gotten Oscar nominations that we just don’t talk enough about anymore? Let me know on Twitter via @joshkorngut. I’m always around to chat all things Oscar horror!