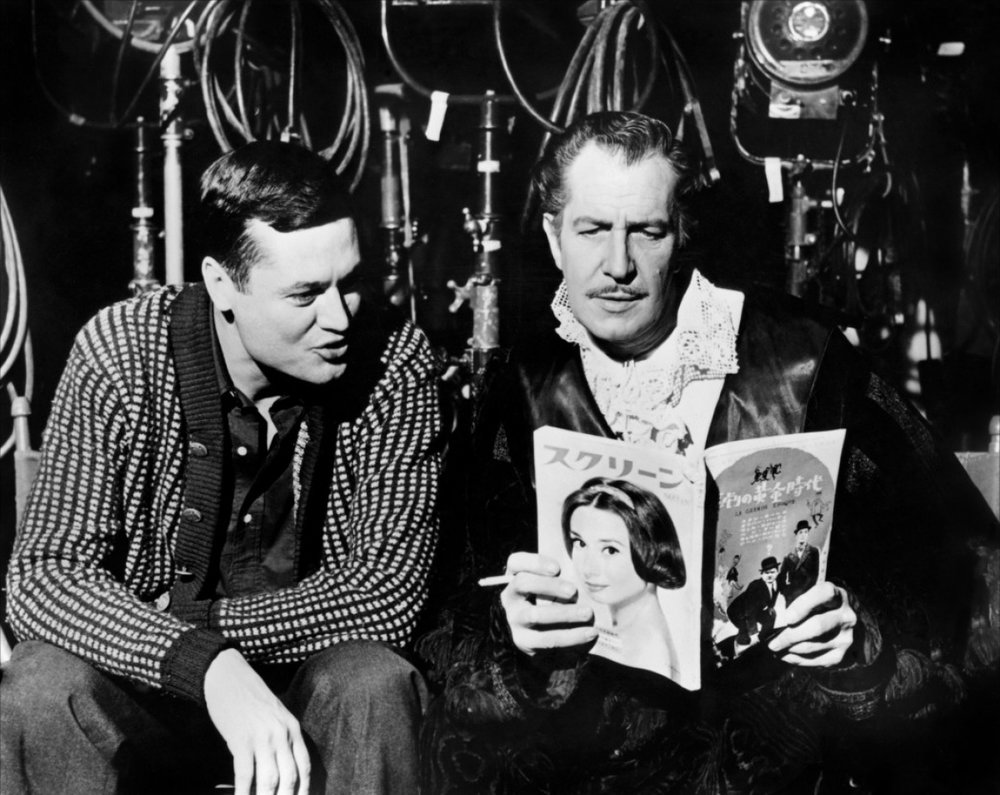 Roger Corman’s list of credits is extensive, to say the least. 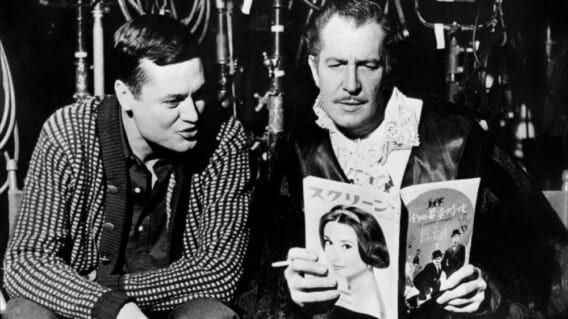 Roger Corman has been making movies for decades. He started directing horror films in the 1950s and is perhaps best known for his Poe films, such as Masque of the Red Death, starring Vincent Price. But, Corman is also known for his extensive work as a producer. But why did he switch over to producing instead of directing?

We asked him that, and more, in our interview with the horror legend himself. Watch the full conversation below:

Catch up on Roger Corman’s work, both directed and produced by him, on Shout! Cult and Scream Factory TV. They have titles such as The Little Shop Of Horrors, Chopping Mall, Humanoids from the Deep, Piranha (1978), and much more.