‘Horror Noire’: Where To Stream The Horror Movies Featured In 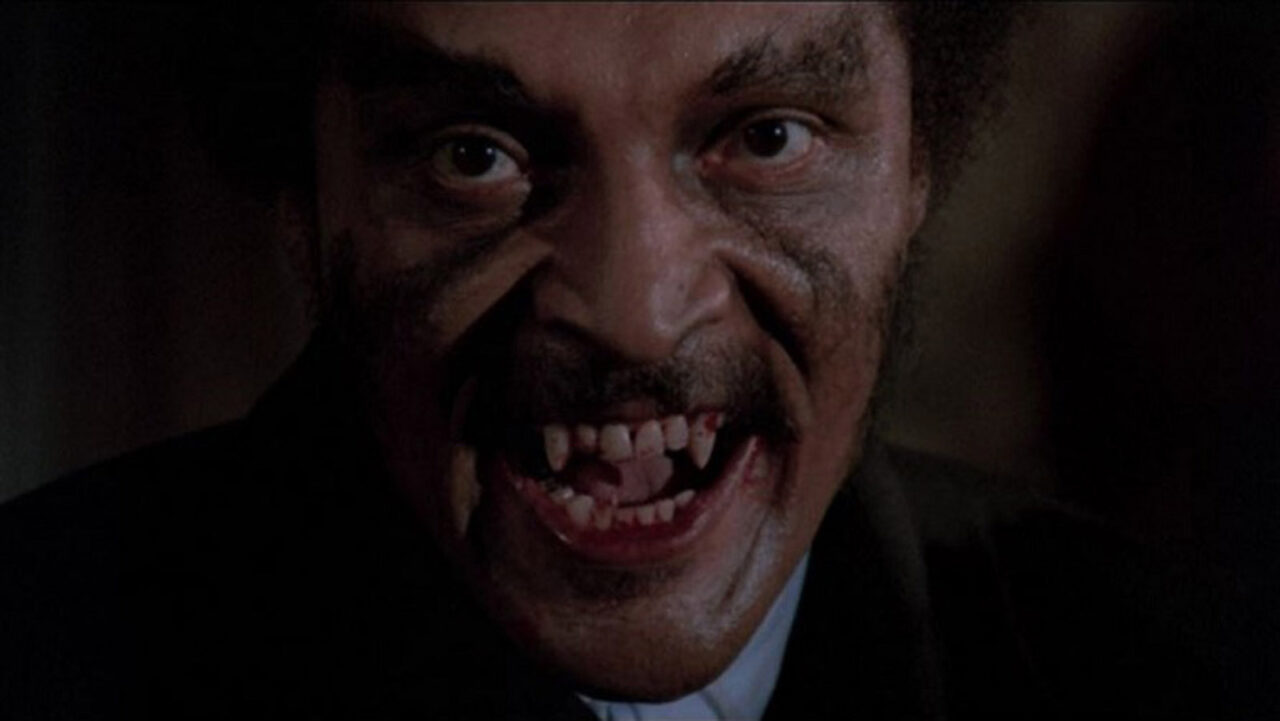 Put these films on your watchlist ASAP. 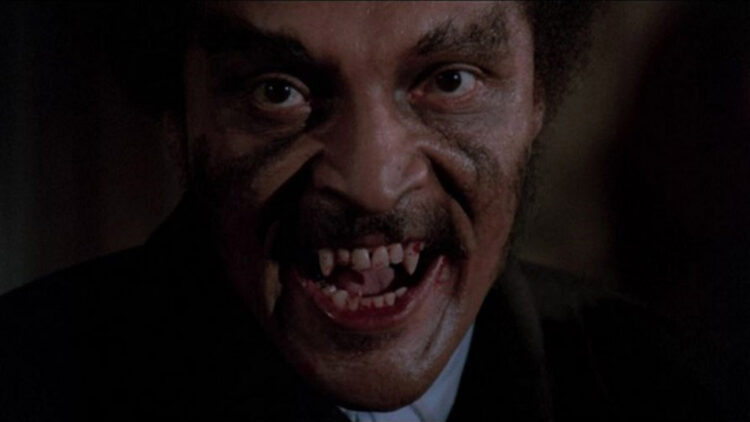 I am so ready for Shudder’s upcoming Horror Noire anthology which dropped today. I am a huge fan of the original documentary. I’ve been working through the Black horror movies I either didn’t know existed or weren’t critiqued properly due to a lack of Black critics covering the genre. Because I am an excited overachiever, I decided to do a deep dive after watching the documentary and found out that a good number of the movies they discuss are streaming.

Here’s where you can watch some of the films featured in Horror Noire.

Abby, a minister’s wife, is possessed by an African sex spirit who brings chaos to their quiet lives. The movie’s cast includes Carol Speed as the lead, as well as the King of Blaxploitation Horror, William Marshall. The film was a success but was pulled from theatres after Warner Brothers accused the film of copyright violations. They claimed it stole heavily from The Exorcist. 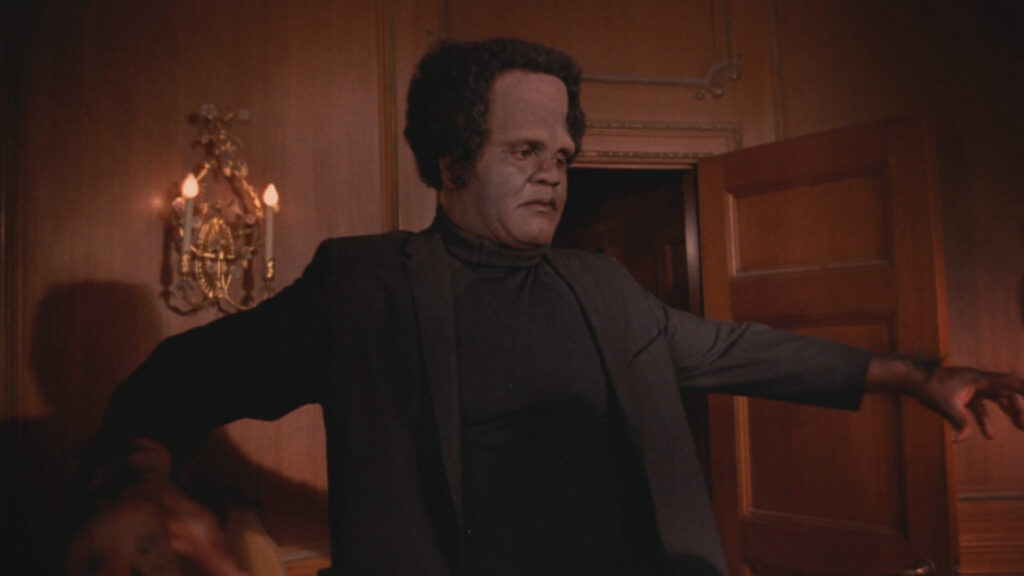 Where You Can Watch: Amazon Prime, Tubi, and Vudu

A physicist gets help from her former teacher to reassemble her fiancé, a soldier that lost his limbs in war, but things don’t go as planned when a jealous aid sabotages the procedure. I legitimately did not know this movie existed until last week. I’m intrigued by the idea of a Blaxploitation Frankenstein. Visit the Dread Central Store if you want to own a copy on Blu-Ray.

Where You Can Watch: Amazon Prime, Pluto TV, and Shudder

An African prince turned vampire wakes up in 1970’s LA and sets his sights on a woman that looks like the wife he had before he was sealed away in a coffin. This movie stands out for many reasons aside from William Marshall being the first Black vampire on film. It also broke barriers and kicked off the blaxploitation horror trend as we know it.

Two cousins cross paths with a succubus who’s hunting men in the New York bar scene. Cynthia Bond is horrifying in this movie, and Kadeem Hardison reminds us why we had crushes on him throughout the ’90s. Bill Nunn and Samuel L. Jackson are also part of this wild movie. If you have been looking to own a physical copy of this movie, you can buy the DVD from the Dread Central Store. 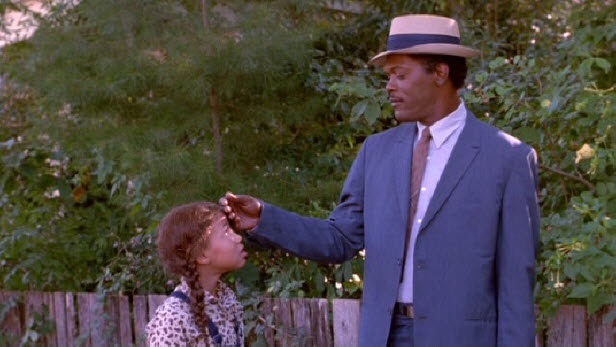 Eve (Jurnee Smollett) is a ten-year-old watching her family fall apart due to her father’s affairs and secrets. Once things go too far, she decides to take things into her own hands. It is one of the few, if not the only, Southern Gothic movie with an all-Black cast. Not only is it an all-star cast, but it’s also written and directed by Kasi Lemmons.

A law student is possessed by a violent gangster from the 1940s. This movie popped up in my newsfeed, and I turned this whole article around. I saw Glynn Turman and Louis Gossett Jr. in the cast, and that is all I needed to know before adding it to this weekend’s viewing list.

When zombies begin to wreak havoc on a small town a group of strangers end up at the same house fighting to survive. Watching Ben (Duane Jones) take charge of this group of characters and become one of the first Black leads in mainstream genre movie elevates what is already arguably George Romero’s best film to icon status.

Where You Can Watch: Tubi and Shudder

A guy gets mad that his mother left a woman in charge of a voodoo cult and raises Blacula thinking he will do his bidding and get back at her. If you enjoyed Blacula, then you should check out the sequel. THE Pam Grier joins the cast, and Richard Lawson makes his acting debut.

Son of Ingagi was the first horror sci-fi movie with an all-Black cast. That is groundbreaking on its own, but when you remember that this movie came out in 1940 when Black actors were almost exclusively playing servants it becomes mandatory viewing. Whether you like monster movies or want to see a historical moment in Black horror, this sixty-two-minute movie should be on your list. 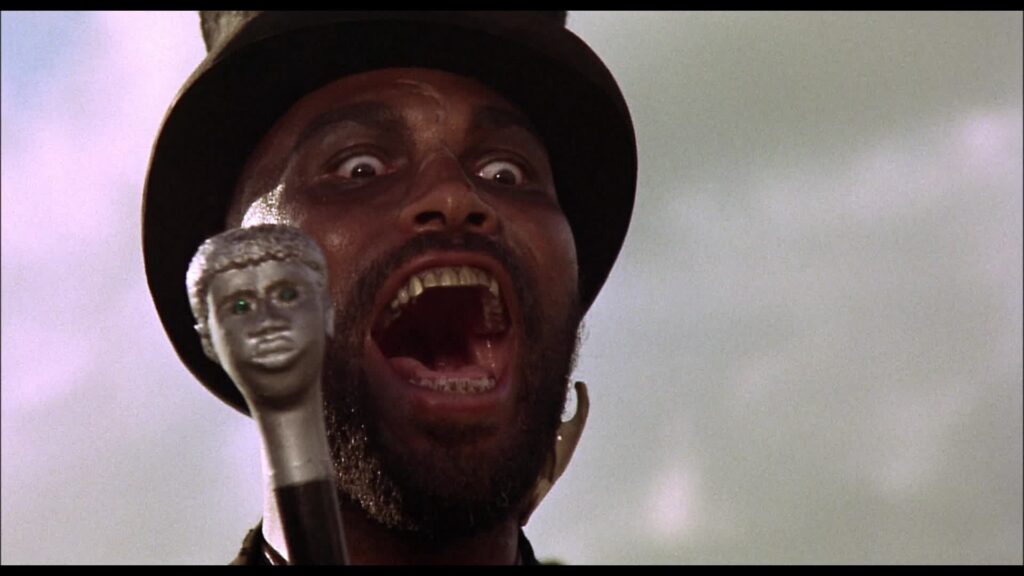 Where You Can Watch: Amazon Prime and Shudder

Diana “Sugar” Hill, played by Marki Bey, goes on a quest for revenge after her fiancé is murdered. She summons a demonic entity that gifts her an army of zombies that assist her in achieving her goals. Sugar also has a kickass jumpsuit and feels like a superhero that never got the graphic novel she earned.

Some frat boys head into the city to find a stripper for a frat party and cross paths with a vampire. Grace Jones’ Katrina elevates this 1986 horror comedy to a whole ass mood. I would argue that the movie does not start until she makes her first appearance and gives us quite possibly the most underrated vampire on film.

Check out Horror Noire on Shudder, streaming now. You can catch me fangirling over it at @misssharai.