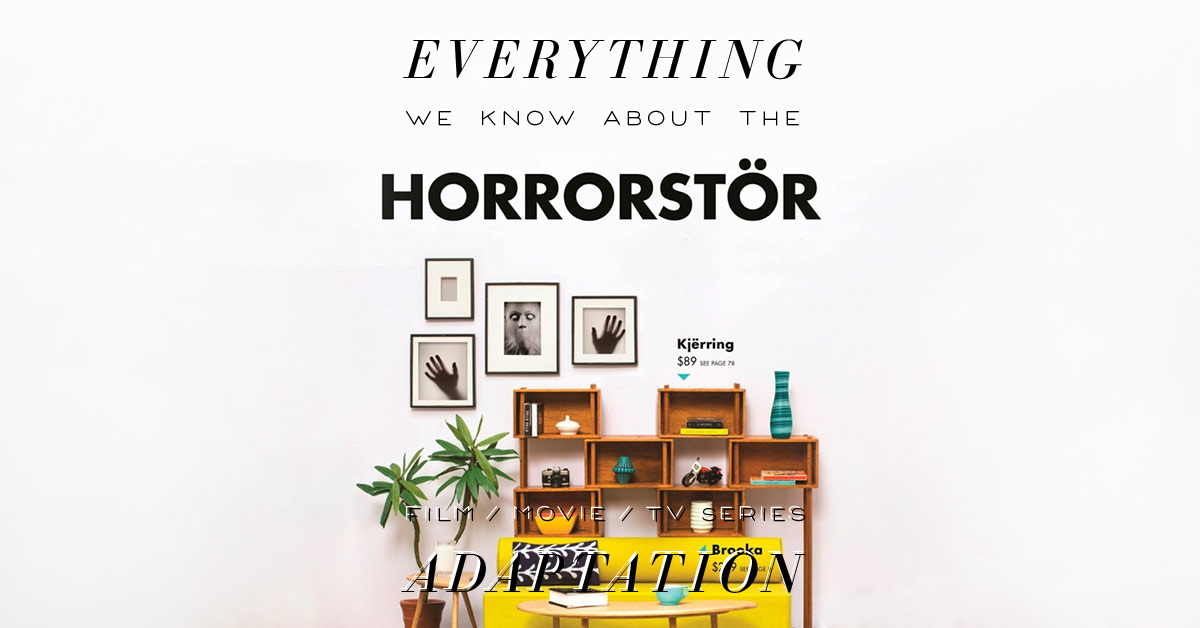 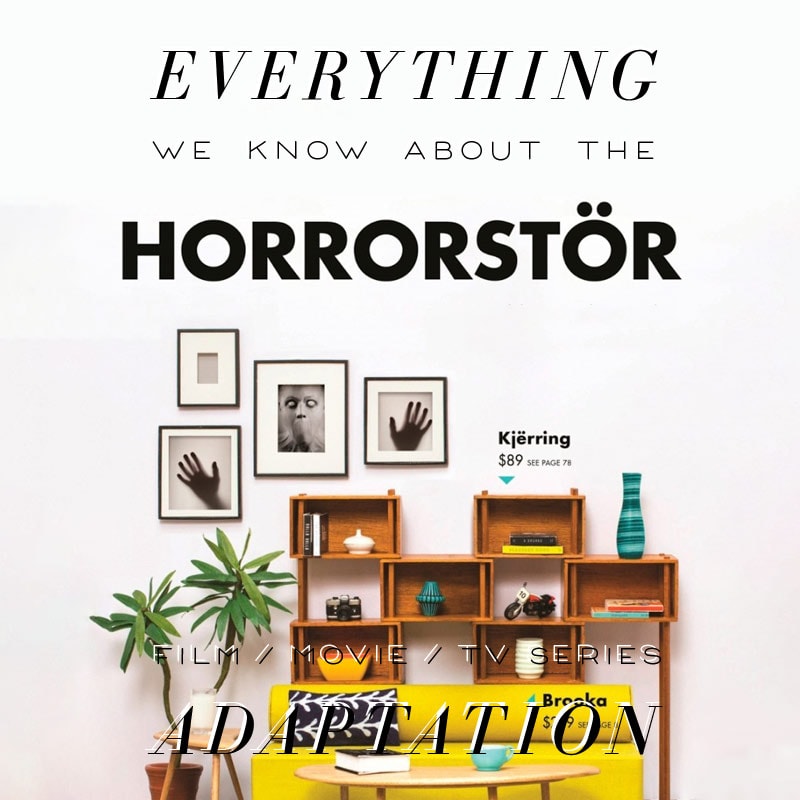 Horrorstör by Grady Hendrix has a movie adaptation that’s been in the works for a w little while now. For all the details about a potential jump to film for this book, here’s what we know about the Horrorstör movie:

What’s it about? What’s the plot?

From IMDB: Horrorstör is a comedy-horror novel set in an IKEA-like store. In Horrorstör “employees of an all-American furniture superstore Orsk come to work every day to find ransacked and vandalized displays and items, six people volunteered to stay in for a night to find out what is causing the strange disturbance.”

Horrorstör was originally published in September 2014.

What format will it be? Will the Horrorstör adaptation be a Movie or a Series?

It’s planned as a feature movie.

(There was a previous effort to adapt this as a television series, but that never happened and it’s currently being developed as a movie.)

New Republic Pictures currently owns the film rights to the Horrorstör novel, which they are developing as a movie. The script for the adaptation is being penned by the book’s author Grady Hendrix.

From Hendrix: “I wrote Horrorstör to be simultaneously funny and scary, while paying tribute to the retail warriors who staff our big box stores. Having the opportunity to adapt my novel into a movie is a dream come true. I couldn’t be more excited about taking an audience and trapping them overnight with me in the flatpack hell that is Orsk — the ultimate haunted house, full of Infinite aisles, murderous ghosts, and incomprehensible faux-Scandinavian names.”

An adaptation of Horrorstör was previously being developed at Fox in 2015 and later shifted to AMC, but that project stalled out and never happened.

What’s the status of the Horrorstör adaptation?

The adaptation is currently early in development.

No casting details have been released yet.

See the full cast (when available) on IMDB.

When will it be released?

Is there a trailer or teaser available?

Not yet! Stay tuned.