‘I Know What You Did Last Summer’: Episode Six Revises 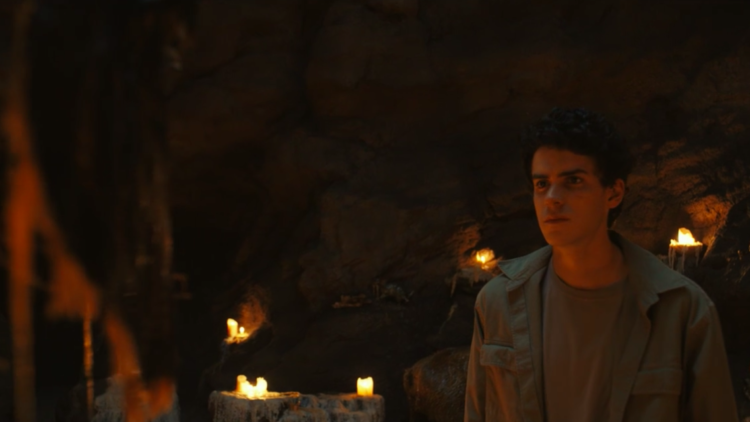 Each week Joe Lipsett deep dives in a spoiler-filled review of the latest episode of Amazon’s I Know What You Did Last Summer. This week: episode six, “Least You Had A Spare”

More devastating truths are unearthed by Allison (Madison Iseman) as the crew frantically searches for a missing Riley (Ashley Moore).

The identity of the bloodied individual teased at the end of the last episode is in fact Riley. In a subtle callback to the film, Riley attempts to flag down a car after escaping from Clara (Brooke Bloom)’s compound. Alas, instead of being rescued, she’s chased down and eventually struck by a black SUV. Then, in one of the series’ most brutal moments, the unseen killer impales Riley through the back with the machete. They even lop off her arm!

Riley tragically spends the rest of the episode trying to make her way back to safety, eventually collapsing next to her trailer. This is where Clara finds and collects her (possibly still alive?) body.

As we discussed in the review of the first four episodes, this is a show filled with unlikeable, bitchy characters. With the possible exception of Margot (Brianne Tju), no other character is as polarizing as Courtney (Cassie Beck), Riley’s potty-mouthed mother. But “Least You Had A Spare” is the end of the line for the show’s most inappropriately funny character. Courtney winds up being killed in a Jigsaw-worthy trap involving a serrated metal noose winched to a backhoe that strangles her to death. 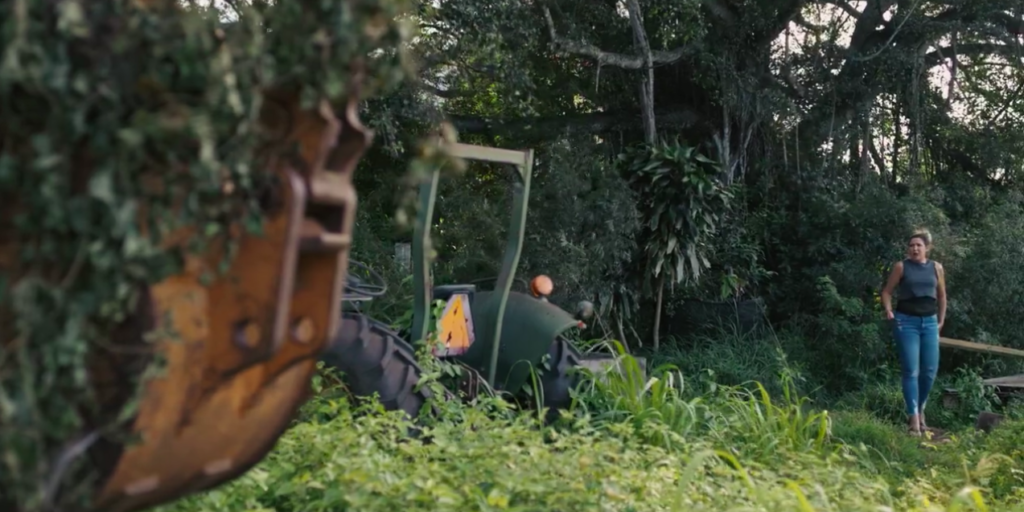 As cool as the death is, writer Lana Cho smartly spends 2/3 of the episode focusing on Courtney as we’ve never seen her: a worried mother. Sure she’s still cussing up a blue streak at every opportunity, but it’s in service of finding her missing daughter. Previous to this, Courtney was little more than a wisecracking colorful supporting character. So seeing her as a real person who desperately cares about her daughter makes her death all the more impactful.

It’s been fascinating seeing Clara move from the periphery to the center over the last few episodes. “Least You Had A Spare” is the most obvious indictment of her thus far. Riley is attacked on her property with her machete, the police find the empty spider tank when they search her house, and she’s discovered in a secret cave filled with taxidermied animals bathed in honey at episode’s end.

Despite all this, Clara is too obvious a suspect to be the show’s real villain, especially now that both the OG crew and the police have zeroed in on her. Is she acting “sus” as hell? Absolutely. But confirming her as the killer would be an underwhelming reveal. I Know What You Did Last Summer is too clever for that.

For better or worse,the show is constructed around flashbacks. Intriguingly this episode plays around with the usual structure courtesy of the opening “12 Hours Earlier” card.

While the party flashbacks fill in a few gaps, very little of this content is new or revelatory. After last week’s episode when Riley confronted Dylan about the rift in their relationship (plus the earlier party scenes), it was clear that there were unreciprocated romantic feelings.

What’s more interesting is how this week’s episode upends audience expectations by challenging ours and the characters’ belief that everyone made it off Clara’s land safely. In previous episodes, the show has resisted showing on-screen violence, only to double back and give gore-hungry audiences what they want. But this typically happens within the same episode and usually only a short time later.

The use of the “12 Hours Earlier” flashback structure here is more formalistically daring than what the show normally does. It is both playful and hints at how the show could approach its remaining revelations in the lead-up to the finale in two weeks.

Speaking of sneaky revisionist tweaks, Bruce (Bill Heck) drops an emotional bomb on Allison when he finally manages to speak with her face to face. Shout-out for the visual comedy as tiny Brianne Tju stands her ground against the considerably taller Heck. The tenuous father/daughter relationship fractures even more as Allison seeks answers about the cult wedding photo she discovered.

Also, she’s still alive (!) and he lied to protect the girls that she walked out on them (!!)

It’s a pretty massive shock, though what it means for the mystery remains unclear. Obviously, it sends Allison spiraling even further, prompting her to retreat into Margot’s palatial home along with Dylan. 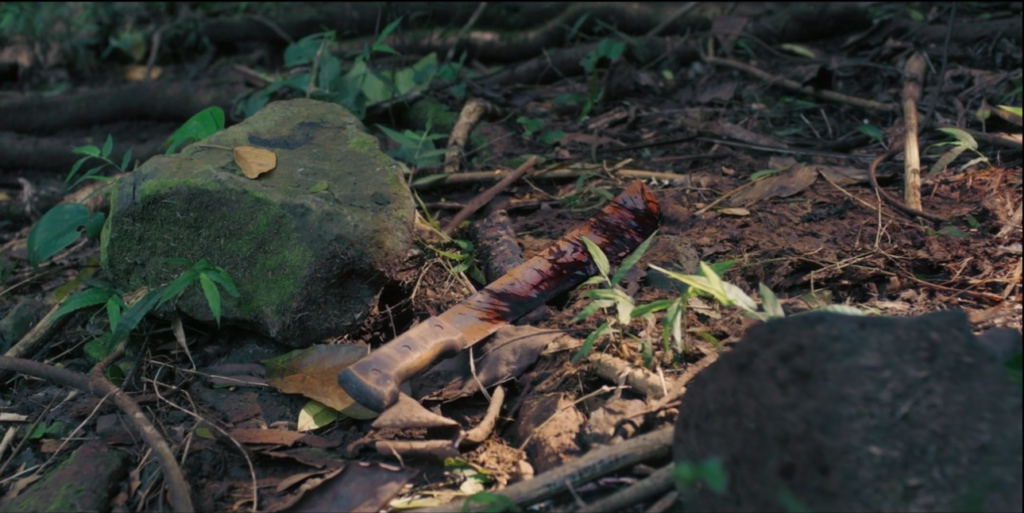 So where do we go from here? Despite running low on potential victims and killers, I Know What You Did Last Summer has done an admirable job of keeping everyone in the running for either role because of the sheer volume of secrets everyone is keeping.

If we truly believe that Clara is a threat, then Dylan’s discovery in her cave of horrors doesn’t portend good things for him. And now that we know that Allison’s mother is still alive, does that introduce a new suspect into the mix?

Despite this new evidence, I’m inclined to fall back on my usual suspects. I’ve had my sights set on Bruce for the duration of the series. But his tearful confession this week makes him less likely to be the killer. That leaves Dylan, who I’m going all-in on.

Watch your back, Clara: you in danger, girl.

I Know What You Did Last Summer streams Fridays on Amazon.

Tags: I Know What You Did Last Summer

Love According to Dalva – first-look review

What to Watch: Pistols, My Dead Dad, The Boys

Is This the End of Olivia Rodrigo’s Sad Girl Era?