‘Koshchei In Hell’ Exclusive: Get A Sneak Peek At Mike 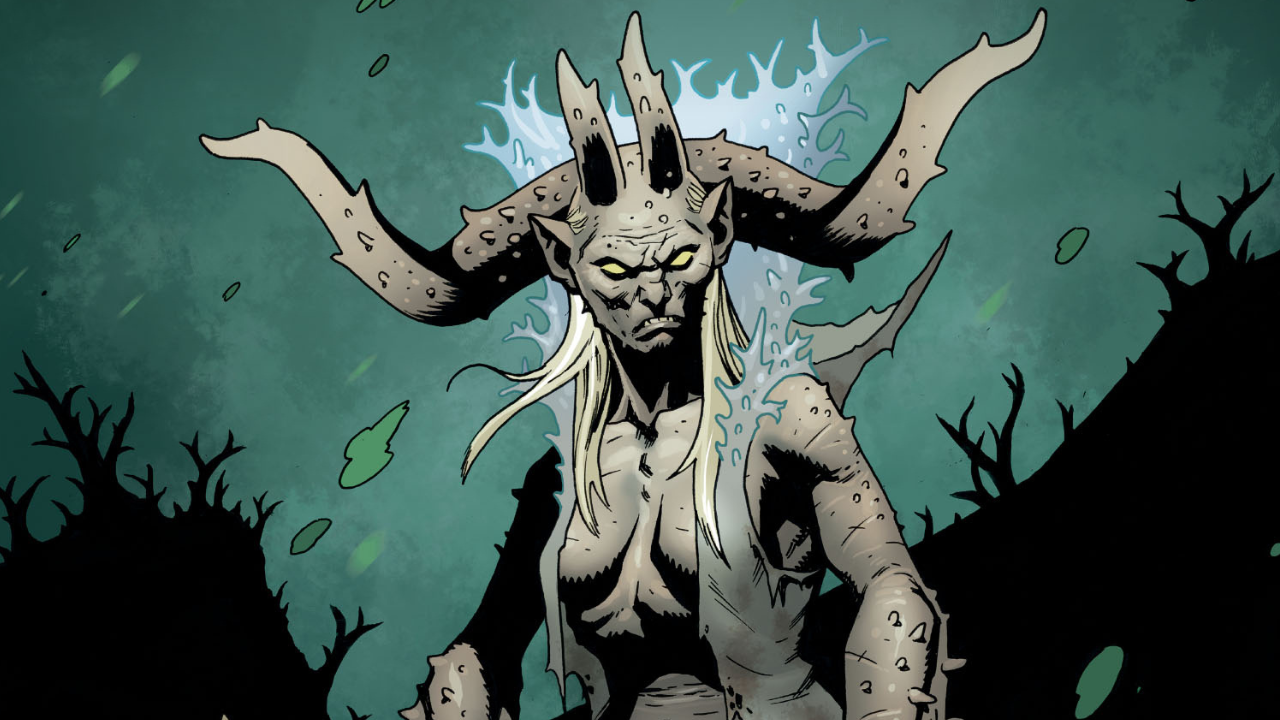 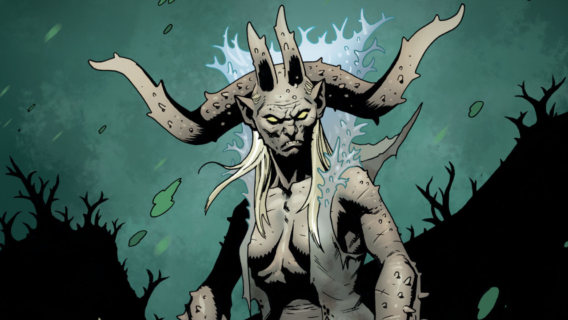 When we hear that Mike Mignola, creator of Hellboy, is working on a new comic, we listen very closely. The latest from Mignola, and long-time collaborator Ben Stenbeck, is Koshchei In Hell, a story in the Hellboy extended universe. With the world meeting its end, Koshchei is content just chilling out in Hell. But, a familiar friend brings him a task that brings him out of solitude and deeper into the realms of Hell. And, we have a sneak peek at the upcoming second issue!

After reaching the ruins of Pandemonium, Koshchei the Deathless comes face-to-face with someone from Hellboy’s past. Hope grows thin when they reveal their plans for the ruined realm, and Koshchei once again finds himself in the fight of his life or death, as the case may be.

Mignola, Stenbeck, and Stewart bring fans the next incredible chapter in Koshchei’s tale!

We’re excited to show you an exclusive preview of the second issue of the newest tale of terror from Mignola! 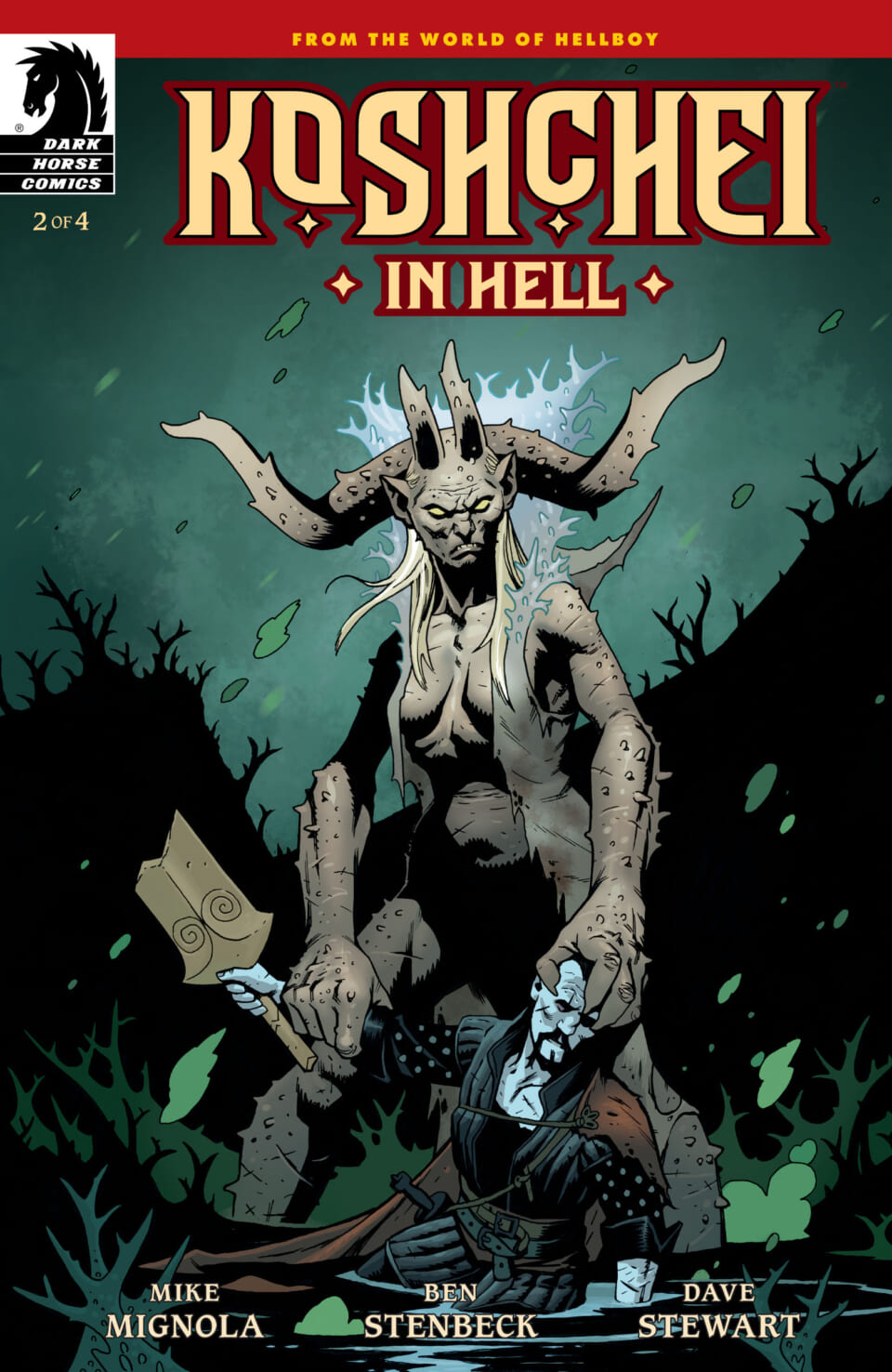 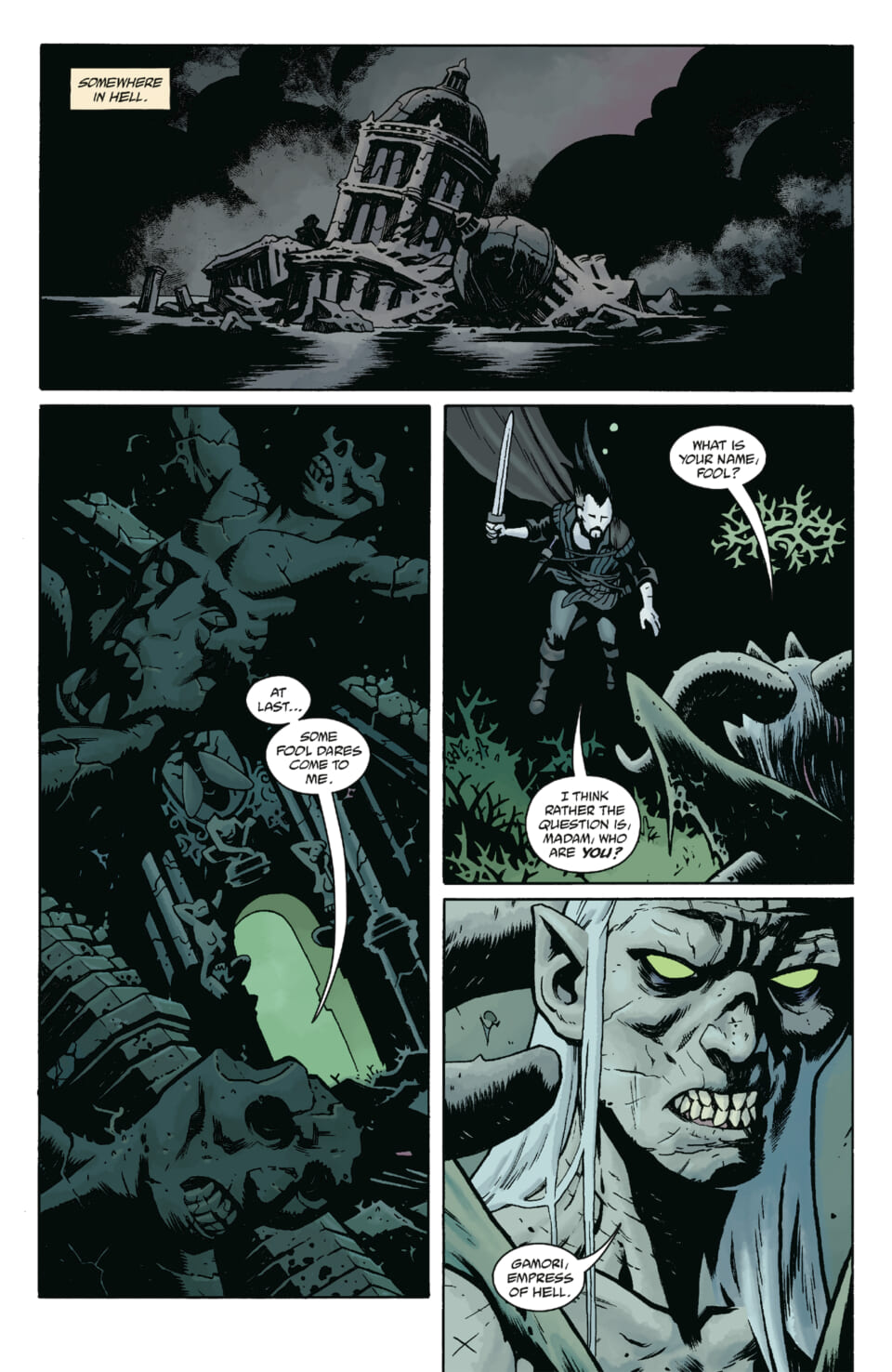 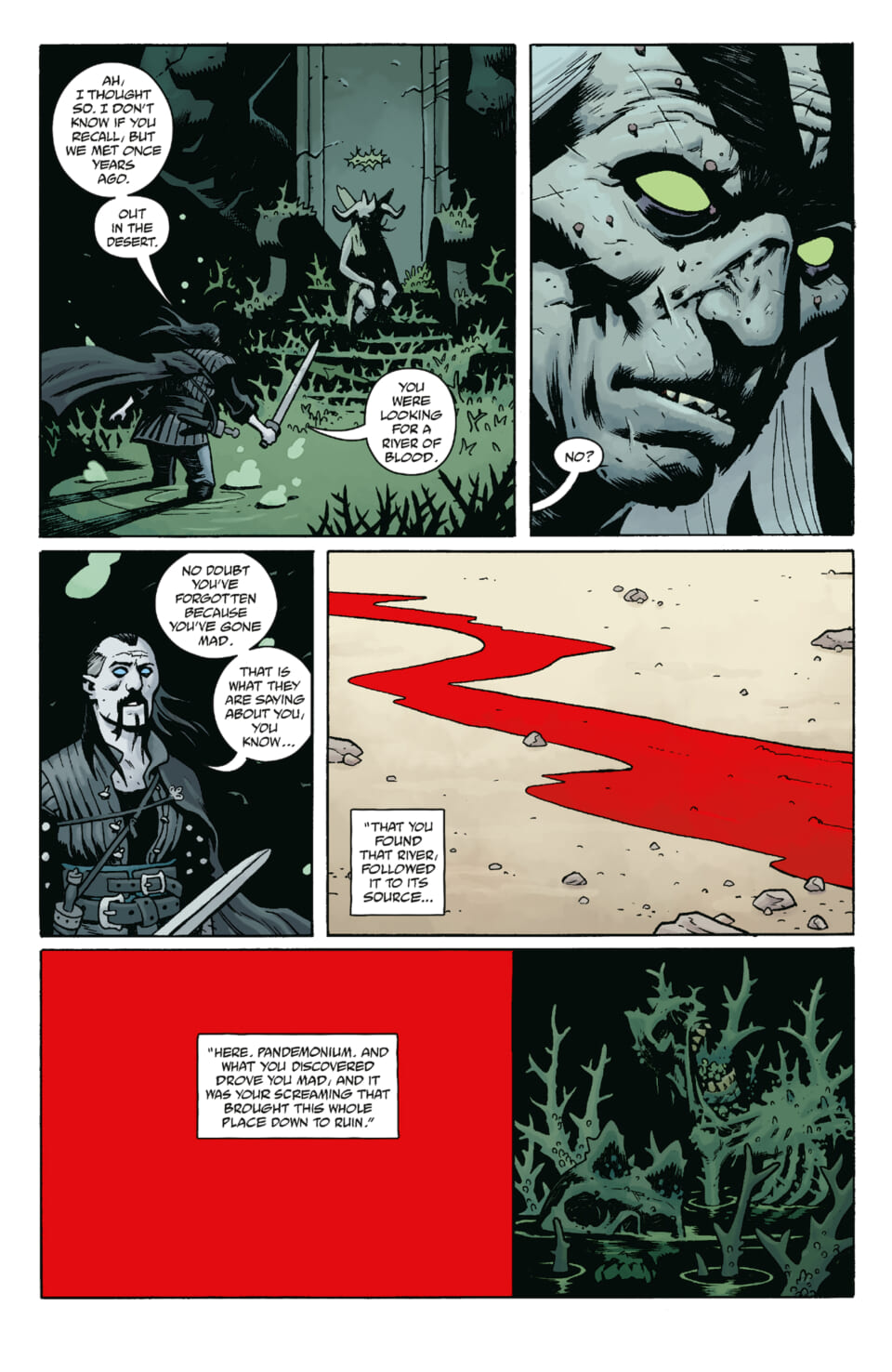 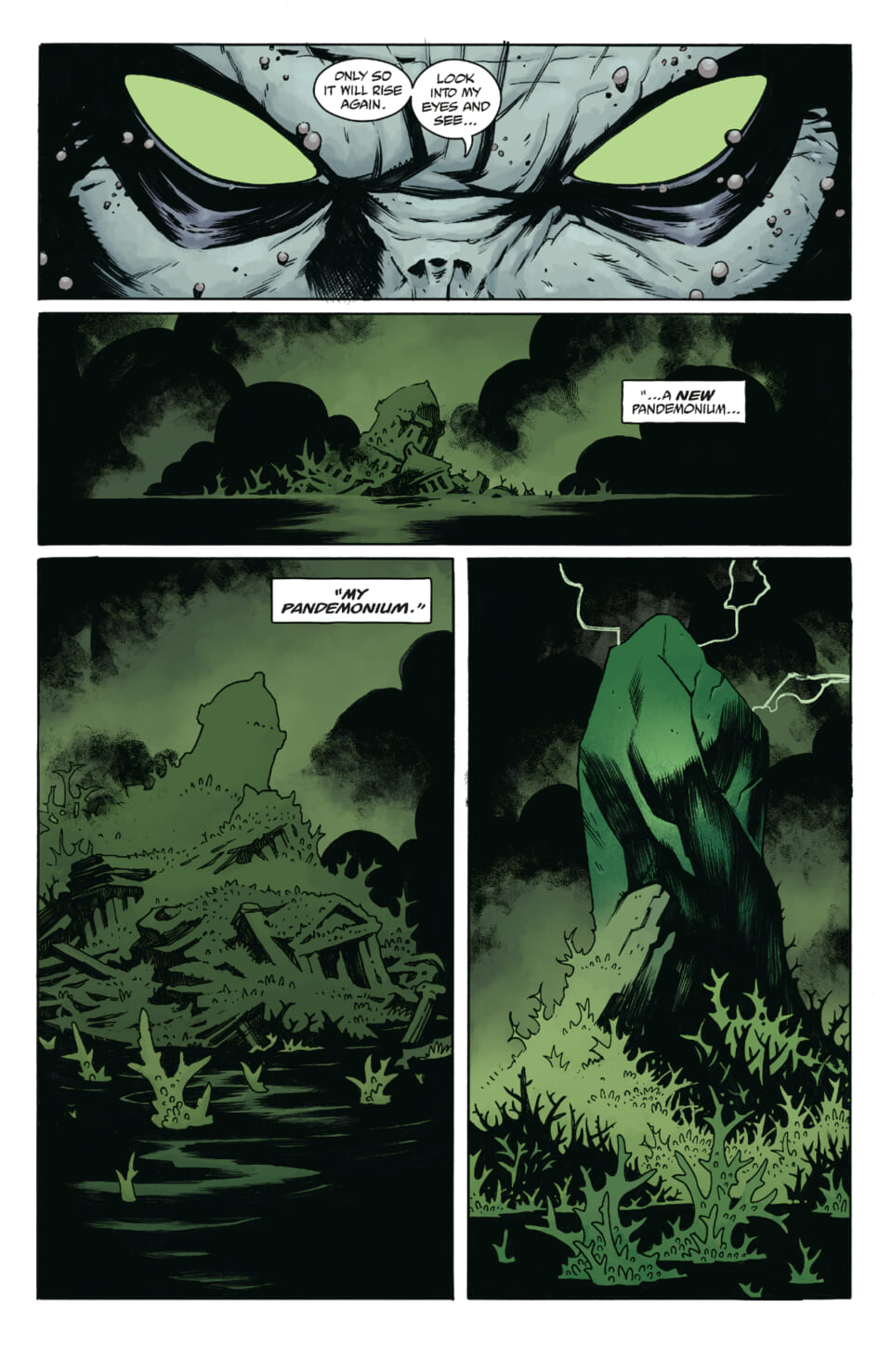 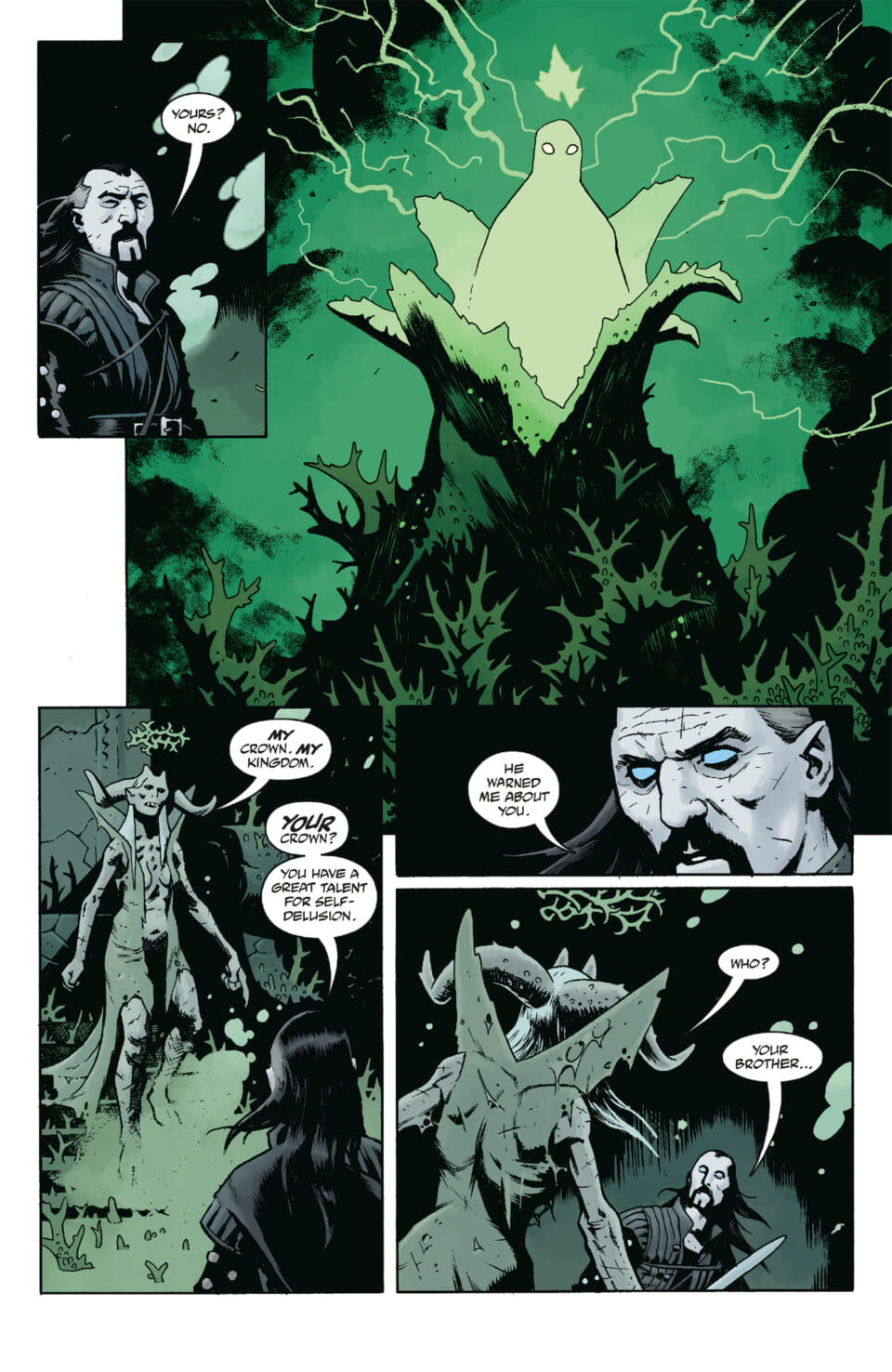 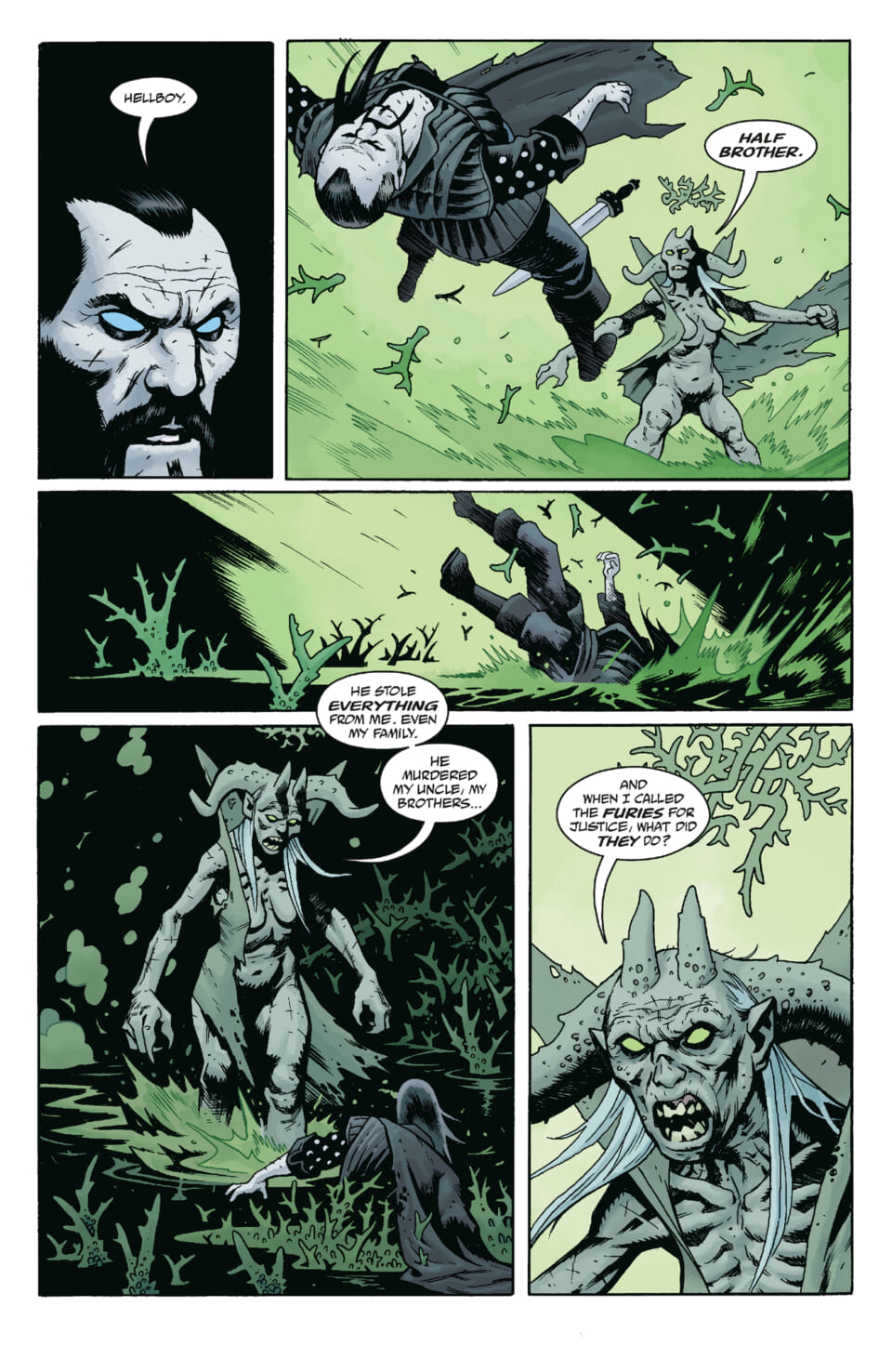