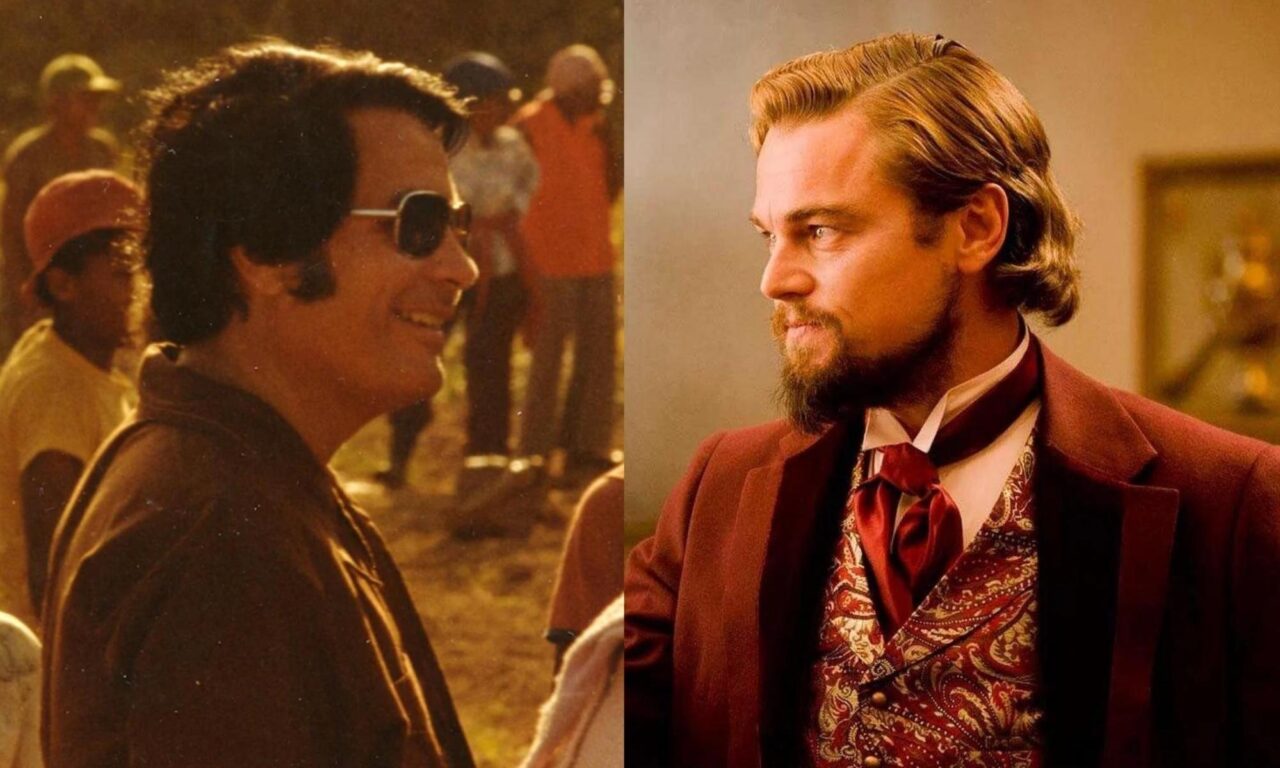 In the upcoming movie from MGM, the actor will inhabit one of history’s most heinous masters of mind control. 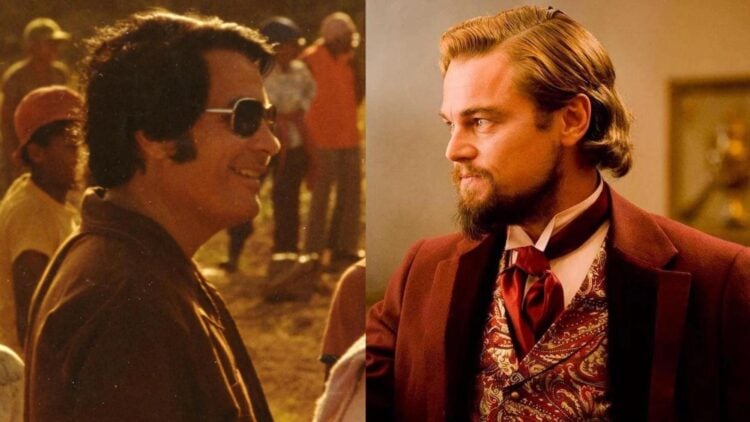 If you’re still reeling from the fact that Leonardo DiCaprio is no longer playing serial killer H.H. Holmes, you may find consolation in another real-life horror story he’s expected to headline. DiCaprio is now planning to play the megalomaniacal Jim Jones, whose religious cult commune, Jonestown, became the harrowing site of a mass murder-suicide in 1978.

According to Deadline, “MGM has secured a deal for the feature film project Jim Jones, with Leonardo DiCaprio in final talks to star as the 1970s cult leader behind the Jonestown mass [murder-]suicide that took more than 900 lives. The Oscar winner will produce for his Appian Way company alongside Jennifer Davisson.”

Scott Rosenberg, who co-wrote Marvel’s Venom with Jeff Pinkner and Kelly Marcel, will deliver the screenplay for Jim Jones, and will also executive produce the film.

Jones founded the Peoples Temple in 1955, indoctrinating followers by proclaiming it to be a new sect of Christian Socialism. During the ’70s, when the cult had flourished, he denounced its traditional Christian tenants and declared himself God. In 1974, Jones and his followers moved to Guyana to build what would become known as “Jonestown”—a supposed socialist utopia free from U.S. government oppression.

Also Read: Jim Jones’ Jonestown is #1 On Our List of the Creepiest Cults Throughout History

In November of 1978, U.S. Representative Leo Ryan led a delegation to investigate alleged human rights abuses at Jonestown. Ryan and four others were eventually gunned down by Jones’ followers. Shortly after the shooting, Jones oversaw a mass murder-suicide, instructing his 918 followers living on the commune—304 of them children—to drink cyanide-laced Flavor Aid.

Jonestown has been explored in a number of documentaries and dramatized features, but one of its more notable depictions in horror cinema is Ti West’s 2013 found footage film, The Sacrament. In that frightening faux-documentary, Gene Jones (no relation) turns in an extremely effective performance as a cult leader who’s obviously modeled after Jim Jones. The film reimagines the tragedy of Jonestown in a modern context: A reporter and camera crew working for Vice conduct an experiment in immersive journalism, living amongst the followers of Eden Parish—the movie’s fictionalized stand-in for Jones’ real-life commune.