‘Malignant’ May Be Getting a Sequel 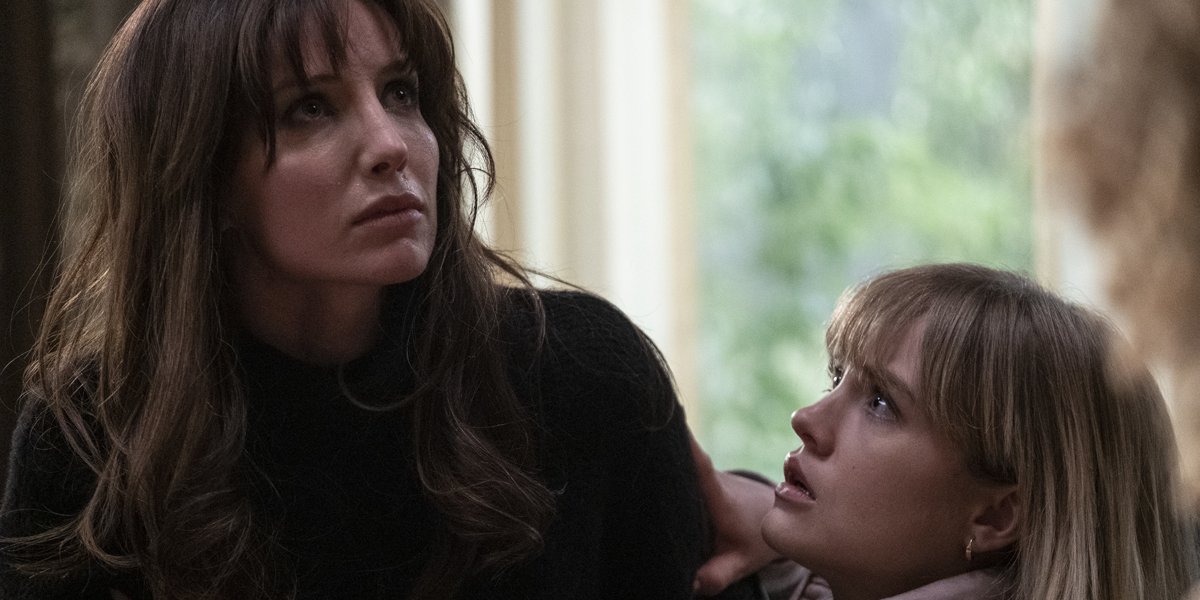 “There are lots of conversations happening,” says star Annabelle Wallis. 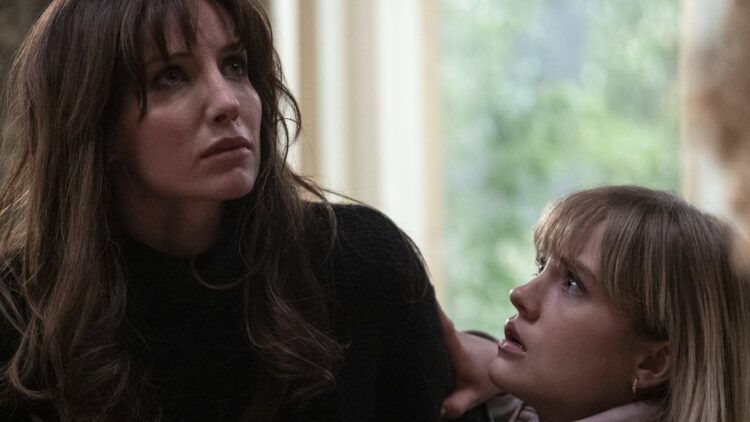 Editors’ Note: Some Malignant spoilers ahead.

Malignant star Annabelle Wallis says James Wan’s latest horror outing was so well-received that a sequel may be on the way.

When Malignant first came out in September, horror fans lost their minds over the twist in the film’s third act. (That final stretch is most talked about for the absurd way in which it reveals its mysterious monster.) But it’s impossible to ignore that the movie’s climax also, quite deliberately, sets up a possible sequel.

Also Read: How James Wan Pulled Off That Insane Third Act of Malignant

Before the credits roll, Wan establishes a “new normal” that Wallis’ character, Madison, would presumably live out in a second film. After she discovers that she shares a body with a parasitic twin, Gabriel, Madison learns to contain the evil entity through her own form of psychic mind control. It’s not hard to imagine how a second film could gleefully exploit this scenario—following Madison through her ongoing struggle to keep Gabriel from hijacking her body once again to enact his murderous impulses.