New Claustrophic ‘Tin Can’ Trailer Will Leave You Breathless 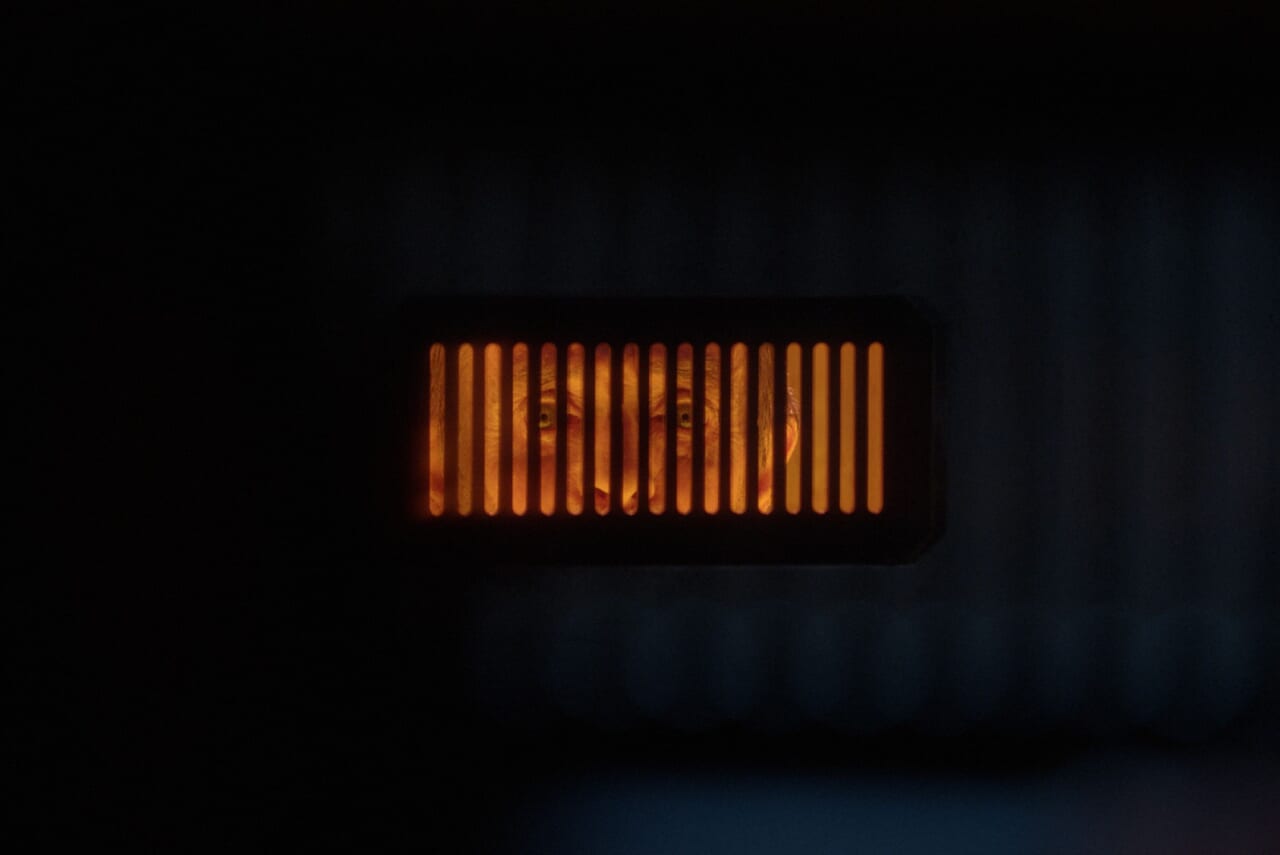 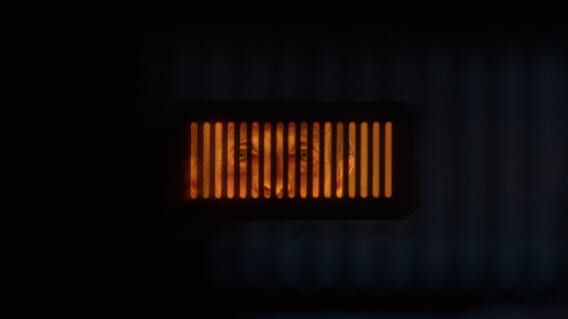 Films like The Descent and even Alien are a claustrophobic person’s worst nightmare. For 90 minutes to two hours, the viewer is trapped alongside the characters. While they themselves are watching from the comfort of their own homes, that suffocating feeling permeates the screen and leaves us gasping for air. Director Seth A. Smith channels that fear in his new sci-fi horror film Tin Can, released by Dread this summer.

Cold, pale, and in the dark, Fret (Anna Hopkins) crashes back to consciousness inside a small metal chamber. Inside her confined cell, Fret attempts to piece together how she was imprisoned. As a scientist, who was on the brink of discovering a cure from a deadly plague, Fret desperately works to escape her cell to save the last of humanity.

The color palette and strange space suits give us Beyond the Black Rainbow vibes. This looks like a psychedelic journey into saving the planet and escaping from a futuristic hellhole. Sign us up.

Tin Can comes to theaters on August 5, VOD on August 9, and Blu-ray on September 6. 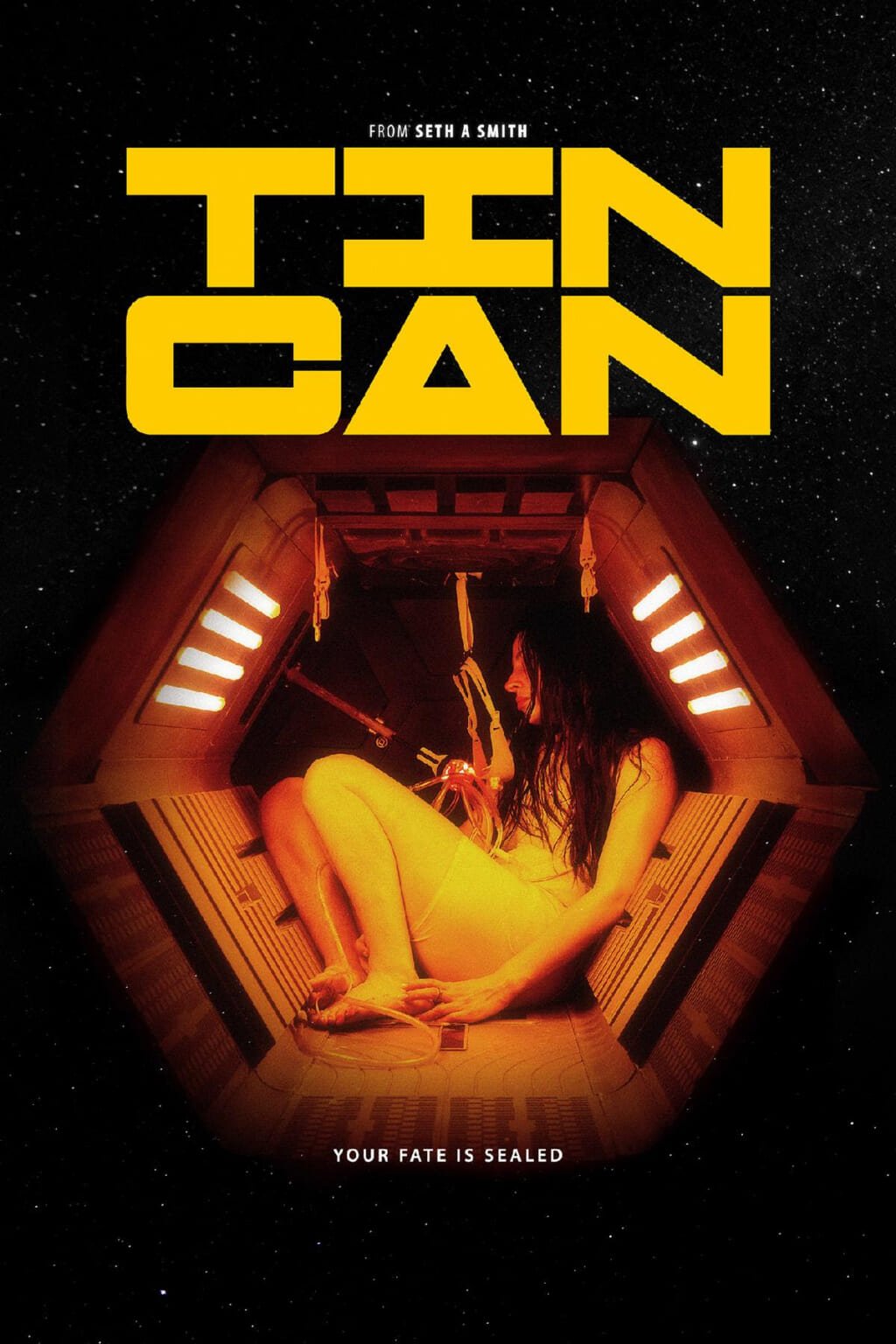