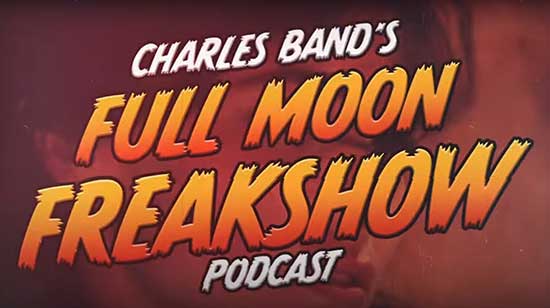 This week, for its FIRST ass-kicking episode, Charlie welcomes his old pal, the iconic director and composer John Carpenter (Halloween, The Thing, Escape From New York) for an intimate, revealing, relaxed, and often HILARIOUS candid conversation. Some folks might not know that Carpenter – under the nom de plume John T. Chance – served as editor of Charlie’s FIRST feature film, 1973’s softcore comedy Last Foxtrot In Burbank. The stories these two titans share will leave your jaw properly dropped!

HERE is the link to the first episode (via Apple Podcast)

41 Years Ago: KISS Hit Rock Bottom With ‘Music From

Patrick Duffy Returns to ‘The Bold and the Beautiful’: ‘It