‘Nightmare Alley’: Guillermo del Toro Addresses The Horrors Of The 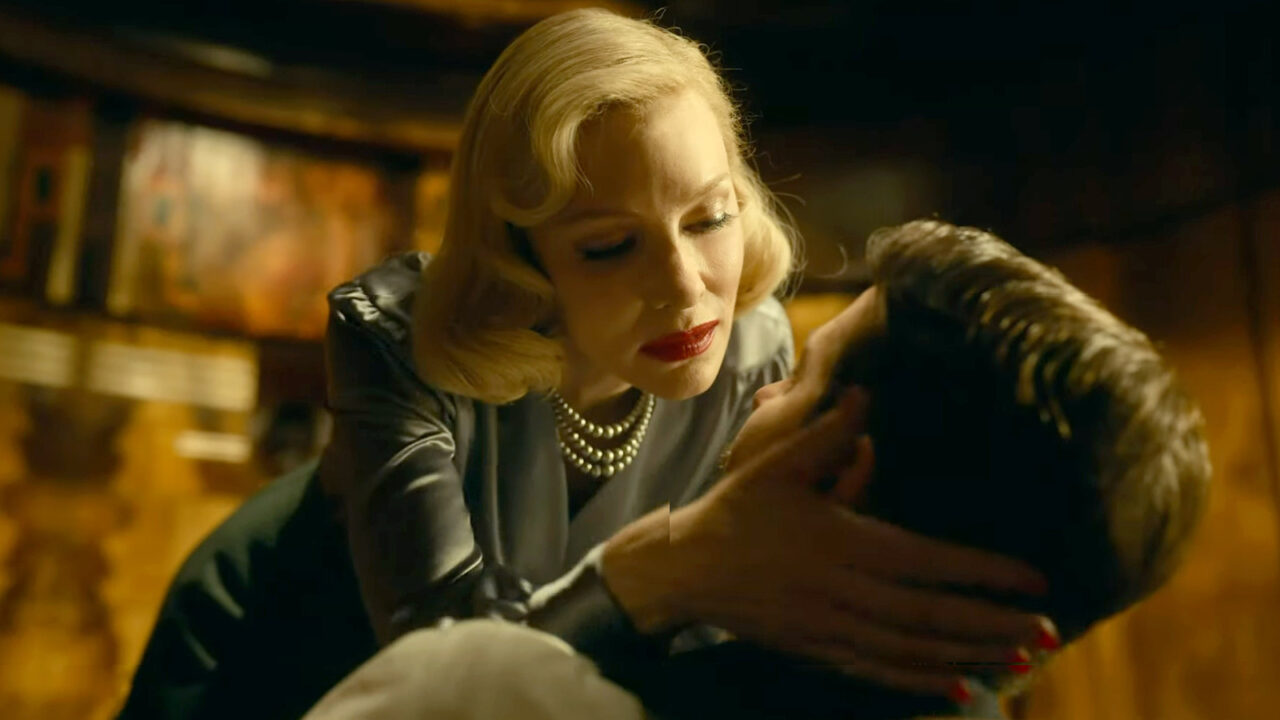 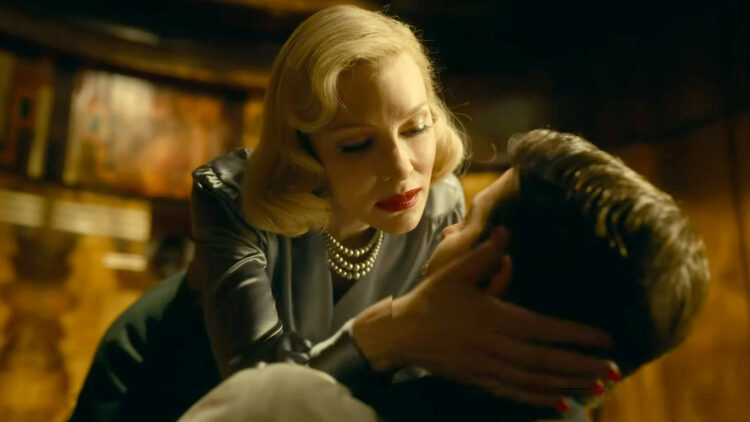 After a long and heavily-delayed production journey, Guillermo del Toro’s Nightmare Alley is finally in cinemas. Nearly four years to the day after we last encountered the visionary director with The Shape of Water, del Toro dons his top hat once again and welcomes us back into his carnival of curios. And we here at Dread Central believe it was well worth the wait.

No one ushers in early winter quite like del Toro. But, if you’re in the mood for a more front-facing frostbitten house of horrors, don’t be quick to walk past this alleyway. While the director himself has commented numerous times during his press cycle for Nightmare Alley that this film is not a horror picture, we must respectfully disagree. The grim, snowblind terror of his latest feature film is non-traditional, but it’s present nonetheless.

Nothing quite encapsulates the grim horrors of Nightmare Alley quite like its lead antagonist Ezra Grindle, played with chilling pathos by the incomparable Richard Jenkins. This monster of madness is used sparingly throughout the expertly crafted film noir. His brutality is merely hinted at during the events on screen, but the information we’re provided on this character leaves an audience with a sick and morbid fascination. And we are left desperate to know more.

Guillermo del Toro expands on Grindle’s frightfulness, explaining “all he wants is to be seen for what he is. That’s really the only liberation in the movie that comes in the last two minutes for him. There’s horror, emptiness, but also relief. Grindle wants to be forgiven, which I think there’s also an urgency for us to be human and be capable of forgiveness and be capable of seeing each other. And all those things are fraught and the movie is permeated with that.” And it’s his desperate plea for forgiveness that leaves him bloodied and in bandages.

But it’s not only Jenkins’ Grindle that leaves the audience privy to the sight of blood. The saturated red stain of mankind is drizzled sparingly and carefully throughout the most important moments of Nightmare Alley. In fact, the color red was used with intense purpose in this frosty-cold neo-noir. According to the director, “the only four things in red in are Molly’s dress, Lilith’s lips, the Salvation Army and blood. And that’s it, the rest is art directed not to have any red.” It’s this conservation of all things crimson that allows the blood in this film to appear all the more striking.

And while red is treated with the utmost respect in this gritty follow-up to 2017’s comparably joyous The Shape Of Water, it’s the darkness of Nightmare Alley which takes true precedence. This is film noir with a capital N. When asked about his fascination with neo-noir, del Toro was straight to the point.

“It exposes very raw moral questions, it’s very much a parable genre in a way. And it always attracts me that it reflects the time the movies were made in. You can see a post-World War II genre movie with Robert Mitchum, and you get the sense of the time, the anxiety of the time. You then watch Long Goodbye and it reflects that time. The Postman Always Rings Twice reflects that time. And I thought these are genres that are very, very sensitive to what’s going on in the world at that time,” he said.

If a good noir is sensitive to the political climate of the world which surrounds it, Nightmare Alley could not have dropped at a more opportune time. “I find the American dream an incredible generator of nightmares,” shares del Toro when asked about the desperation of his ensemble. “I think that’s something that is important also, in terms of the movie reflects a character that is two steps away from losing everything, the whole movie, because he’s absolutely made of lies.” 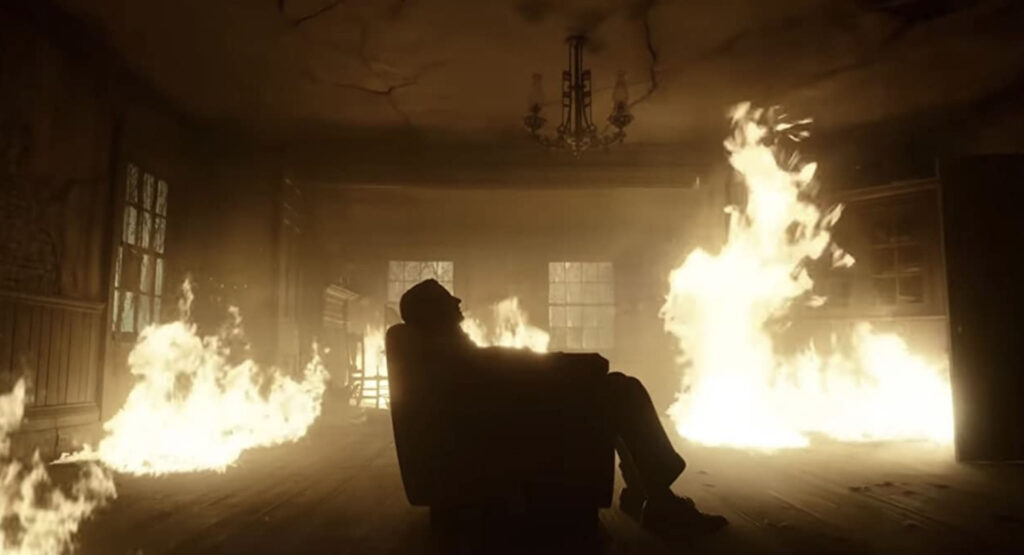 Nightmare Alley is in theatres now from Searchlight Pictures. Will you be checking out the latest spook show from Ringermaster Guillermo del Toro? Make sure to let me know on Twitter via @joshkorngut. I’m always available to chat all things Guillermo.