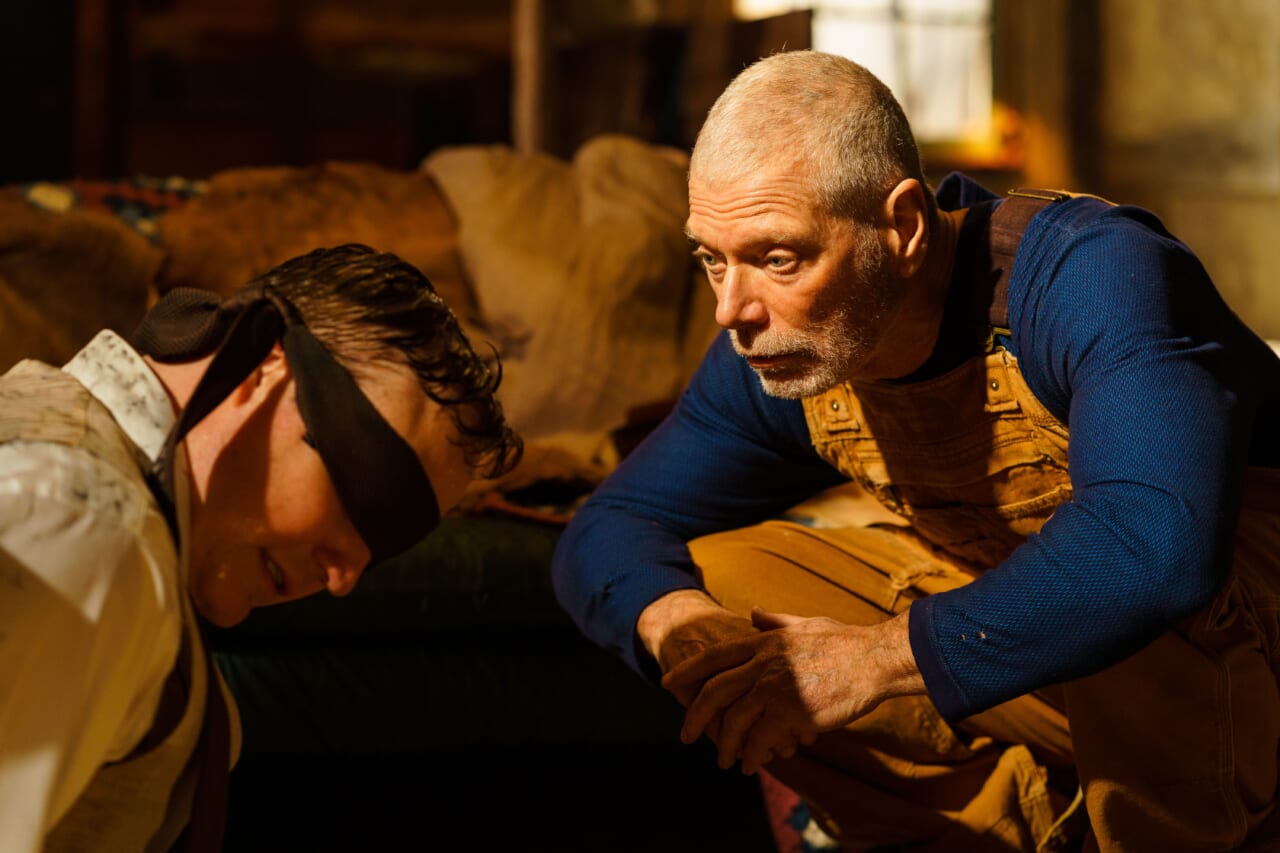 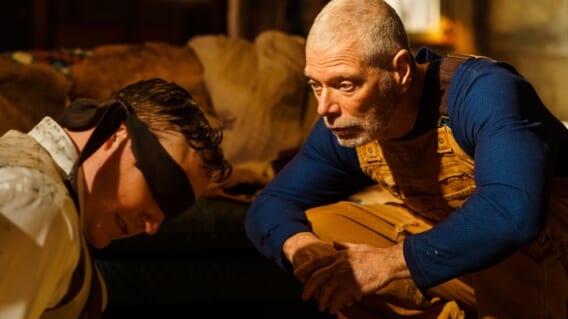 Director Lucky McKee is a master of the bizarre. His horror sensibilities are unlike any director there. May is a bisexual misfit masterpiece. The Woman is a hellish rape-revenge movie. McKee does what he wants and we love him for it. Next up from McKee is something a little different, a little quieter. With a script written by Joel Veach, McKee is helming a new film called Old Man, starring Stephen Lang of Don’t Breathe fame and Marc Senter.

Read the synopsis below:

When a lost hiker stumbles upon an erratic old man living in the woods, he could never have imagined the nightmare that awaits.

It’s essentially a single-location chamber piece as Lang and Senter circle each other through deeply uncomfortable dialogue and a claustrophobic setting.

Liana Wright-Mark and Patch Darragh also appear in the film. 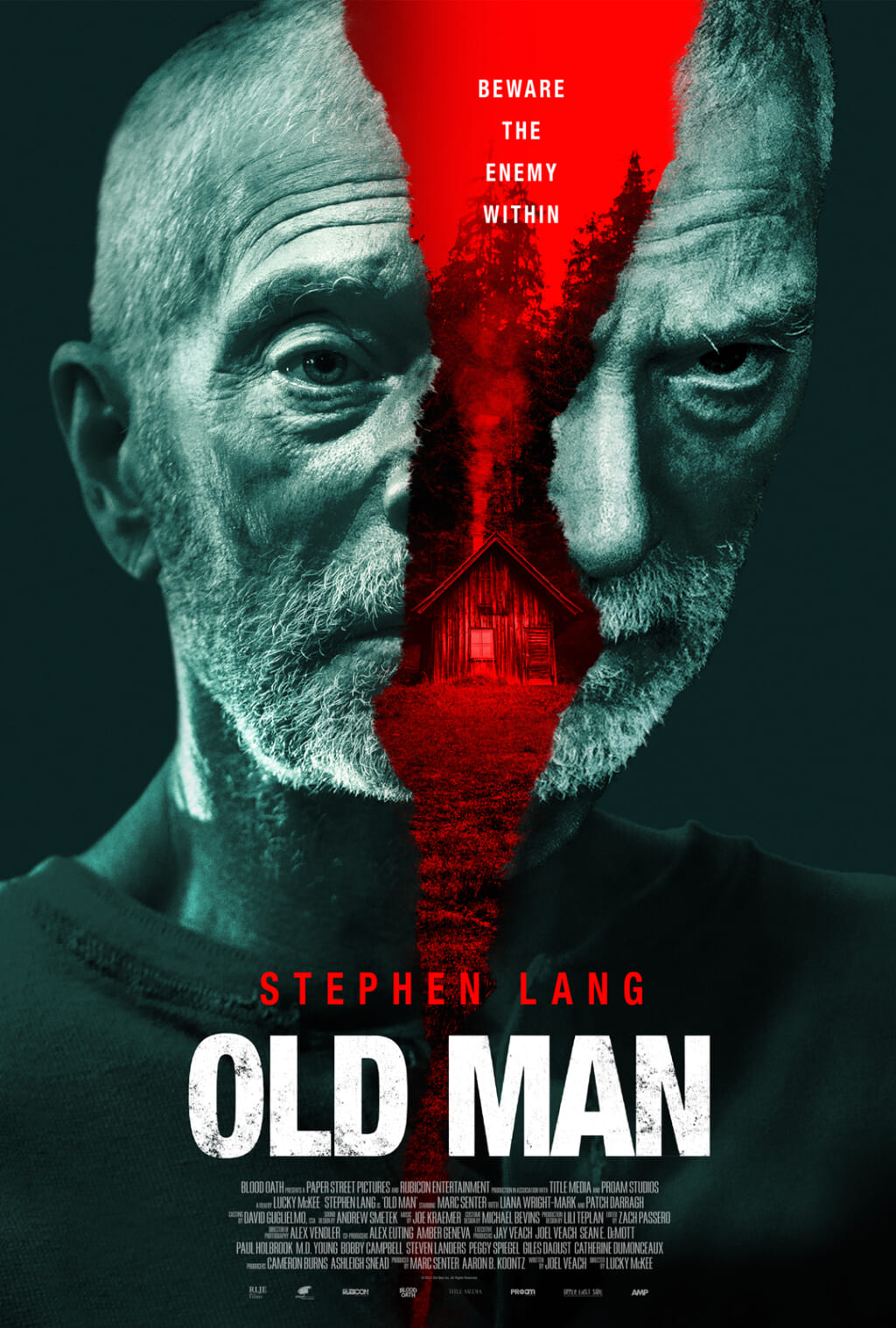