Other, Squared: Where Are the Black Gay Horror Leads? 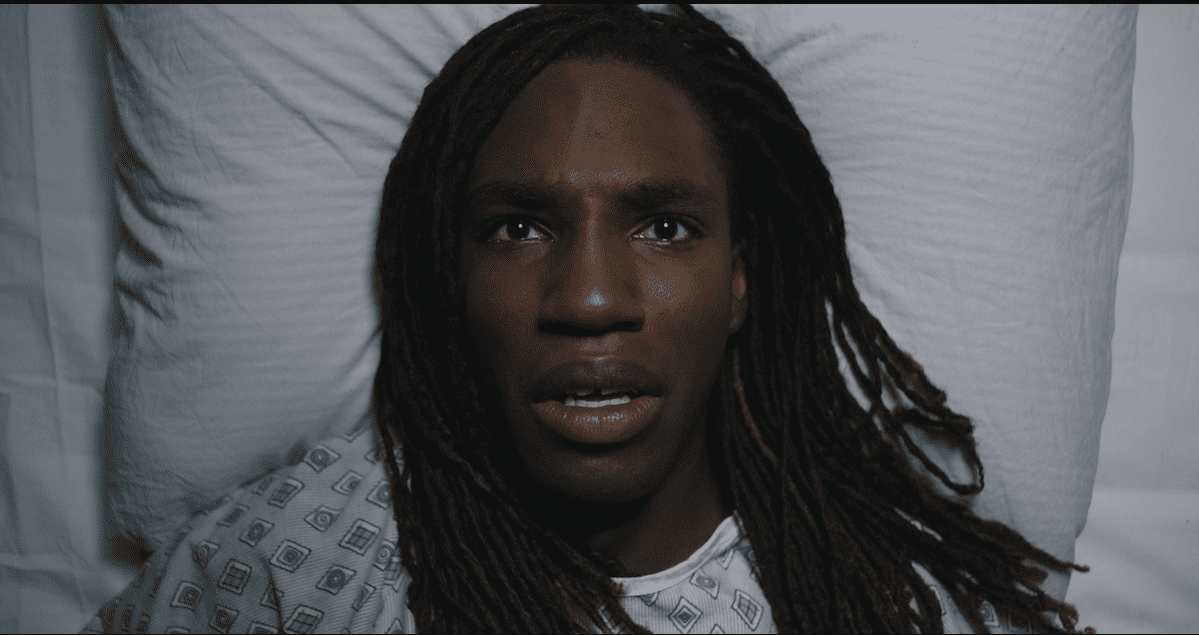 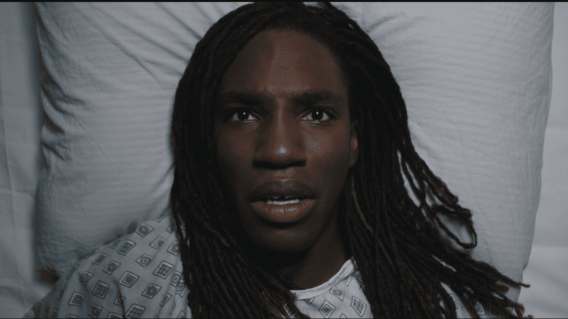 While queer people of color are getting better representation in modern horror movies and TV series such as Scream (2022) and the Fear Street trilogy, Black men who have sex with men (MSM) are still mostly overlooked. As a note, I prefer to use MSM because it includes men who identify as gay, bisexual, pansexual, and queer among many others.

In most instances such as Ambrose Spellman in Netflix’s Chilling Adventures of Sabrina (Chance Perdomo) and Troy Cartwright in the new Candyman (Nathan Stewart-Jarrett) you’ll find that we’re rarely the lead. Is it because we aren’t as palatable to the straight male gaze, which is the predominant one in horror fandom? Or is it a misunderstanding of how to properly handle such representation accompanied by a general disinterest in hiring to remedy the issue? Historically, the horror genre has othered marginalized groups of people. Due to the intersectionality of my identity as a Black gay man, I often feel like the other, squared. Since 2018, the following three movies broke parity and featured Black MSM as leads.

After attempting suicide, Michael (Jamal Douglas) is admitted into a psych ward that’s haunted by a demonic entity referred to as Hopeless Hattie (RuPaul’s Drag Race alum, Alaska Thunderfuck). The short film focuses on the almost symbiotic relationship between Hopeless Hattie and Michael’s grief. I see Hopeless Hattie as the embodiment of toxic coping mechanisms in the wake of existential crises.

Suicide ideation and attempts among LGBTQ youth of color are at an all-time high. Earlier this month, Bloomberg reported the alarming results from The Trevor Projects’ National Survey on LGBTQ Youth Mental Health. Of 34,000 LQBTQ people between the ages of 13 and 24, 45% said they considered attempting suicide last year. That’s the highest its ever been for the survey. Additionally, 14% reported that they attempted suicide last year. Those rates were higher for youth of color with 19% for Black youth, 20% for Middle Eastern and North African youth, and 21% for Native youth. The Quiet Room draws attention to this very real issue and how it disproportionately impacts our community.

Malik (Jeffrey Bowyer-Chapman), his white husband Aaron, and their daughter Kayla move into an all-white suburb that’s hiding dangerous secrets. The neighborhood represents the systems of oppression against marginalized people.

Spiral points out the feelings of isolationism that many Black MSM encounter in real life due to our overlapping marginalized identities. Many of us face racism in the LGBTQIA+ community and homophobia in the Black community, for example. Instead of empathy, Malik’s complaints of microaggressions due to his race are met with gaslighting from his husband. Spiral reminds us that there is no hierarchy of oppression, in the words of Audre Lorde.

Tunde Johnson (Steven Silver) is a Nigerian-American gay youth who’s stuck reliving the day that he was wrongly murdered by police officers. The time loop causes Tunde to constantly face his mortality. It reminds me of something we constantly experience as Black people in America. Every time we turn on the news only to learn that another Black life has been lost at the hands of police, the dreadful realization of “it could’ve been me” brings many of us face-to-face with our mortality. In that way, the news is just a memento mori. Tunde also has to deal with some of the obstacles that many MSM face when coming out.

As much as I appreciate these entries, it’s been a long while since I’ve seen horror movies with MSM of color as leads. I don’t believe that wanting to see scream kings and final boys who look and love like me is too much to ask for; representation matters! It instills a sense of visibility, community, and belonging that should not be discounted. Now I want to see us as vampire lords, zombie smashers, werewolves, and werehyenas among many more!

With Addison Heimann’s Hypochondriac right around the corner, it seems that the genre has more in store for us. Although not Black, the movie features a MSM of color (you can check out Mary Beth McAndrews’ moving review of it here). I hope to look back at the poor representation of horror’s past laughingly like Sarah at the end of The Texas Chainsaw Massacre (1974). Until then, I’m happy for what we do have.