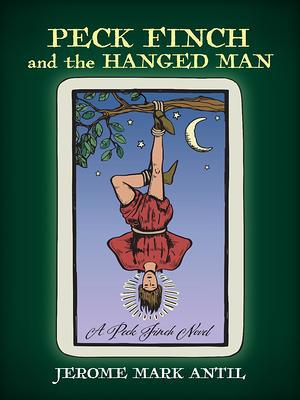 The recently married Ariel Pryce wakes up one morning in a Lisbon hotel room, expecting her husband, John Wright, to be in bed beside her. He isn’t. She looks for a note, tries calling him, queries hotel staff, all to no avail. She calls Portuguese police and then the American Embassy, who wonder at first if Ms. Pryce isn’t some crazy lady wasting everyone’s time. But a lot happens muito rápido: Ariel receives a ransom demand for 3 million euros to be delivered within 48 hours for John’s safe release by unknown captors. The CIA knows that John is not who he claims to be and thinks that Ariel “must be more important than she’s letting on.” For one thing, she changed her name from Laurel Turner in her adulthood. A nosy American reporter starts poking around. Moving between past and present and among the viewpoints of Ariel and her several observers, Pavone uses short scenes to build fast-paced tension. Who is behind the kidnapping, and why? Ariel isn’t rich, and there’s only one way—blackmail—to come up with the dough. She and her extortee can inflict great harm on each other, and in fact one of them had a head start years earlier. So will she get the cash and rescue John? Then suspicious polícia stop Ariel from boarding a flight to the U.S., the CIA monitors her calls, at least one CIA observer ponders the value of having her whacked, and a relentless, coke-sniffing reporter is convinced he smells a blockbuster scoop. Surprise builds on surprise, and although the reader may sense where the complicated plot is headed, the twists keep coming. Two nights in Lisbon sound like a fun vacation as long as someone isn’t trying to uncover a horrible secret from your past.

This high-stakes drama grabs your attention and doesn’t let go.

Interview with Hayson Manning, Author of Bound to the Bodyguard

What ‘GoT’ Cameos Will We Get in the House of

NO ONE WEEPS FOR ME NOW