Truffles are more than just a food in the upcoming crime thriller ‘Peppergrass.’ 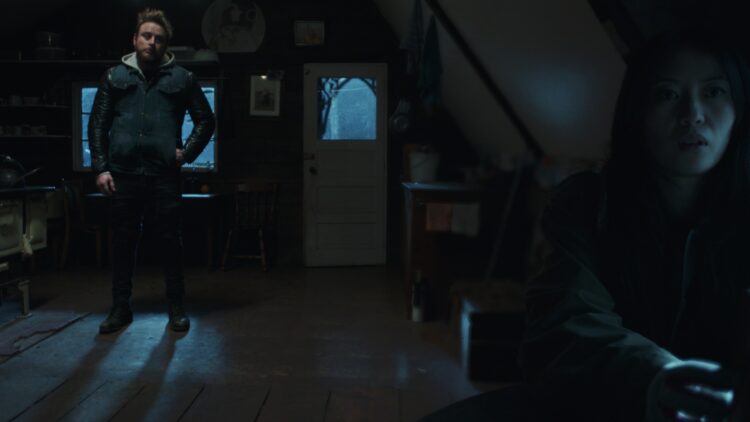 To some, truffles are a delicious dash of umami on pasta, french fries, and more. But, that little mushroom, carefully shaved over your meal, is worth big money. That coveted ingredient is the centerpiece of the upcoming crime thriller Peppergrass. Fresh off its world premiere at Nightmares Film Festival, the film has snagged distribution and a slick new trailer.

In Peppergrass, a pregnant restaurateur plans to steal a priceless truffle from a reclusive veteran during the pandemic. The film is a northern Gothic heist that takes place in a stark, freezing cold and unforgiving landscape. The film captures a rough rural tone that enhances the danger of isolation and the pressure of high stakes.

Peppergrass stars Chantelle Han, Charles Boyland, Michael Copeman, Philip Williams and Craig Porritt. Han also serves on the directing team with the film’s writer, Steven Garbas. The film recently had its world premiere at this year’s Nightmares Film Festival in Columbus,  Ohio. There, it won the award for Best Overall Feature with Chantelle Han picking up the trophy for Best Lead Performance. Peppergrass will have its Canadian Premiere later this month on November 19th at Toronto’s Blood In The Snow Film Festival. Black Fawn Distribution has acquired Canadian distribution rights to the film.

“We went with Black Fawn Distribution because they’re not only passionate about films with blood, but also films that feature a strong narrative focus,” explains star and co-director Chantelle Han. “The real challenge of filmmaking is risking everything to make something you love and then never having it find the right audience. We went with Black Fawn Distribution to ensure that doesn’t happen to our story.” 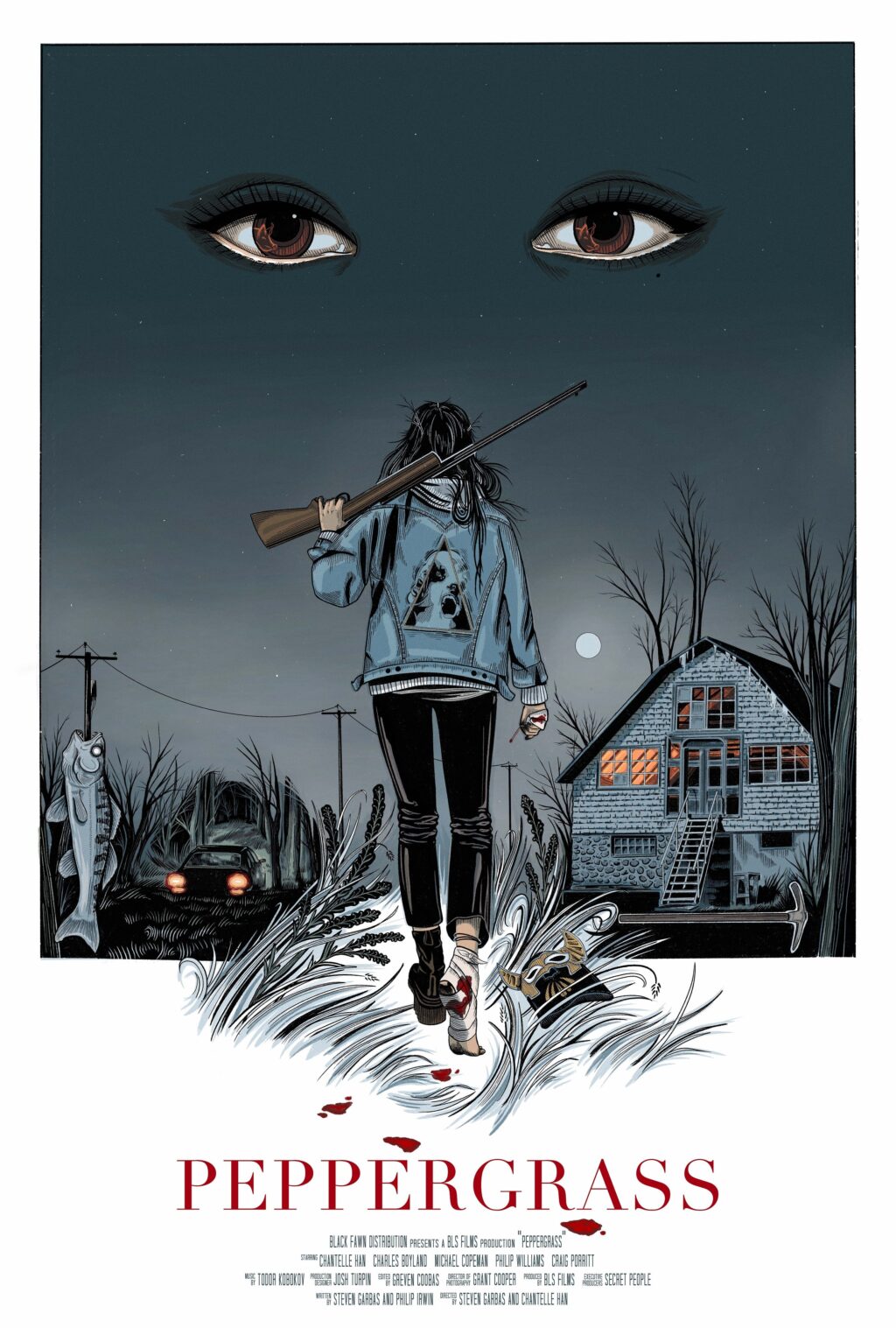 “Peppergrass is a wonderfully shot film that underlines the power of independent cinema,” states Black Fawn Distribution’s Sales Manager CF Benner. “With the odds stacked against them, they went out into the wilderness and crafted a really sharp piece of storytelling  – and those are the types of films that we want to be a part of.”

Peppergrass isset to be released in early 2022. For more information, visit Black Fawn Distribution and the film’s official website.