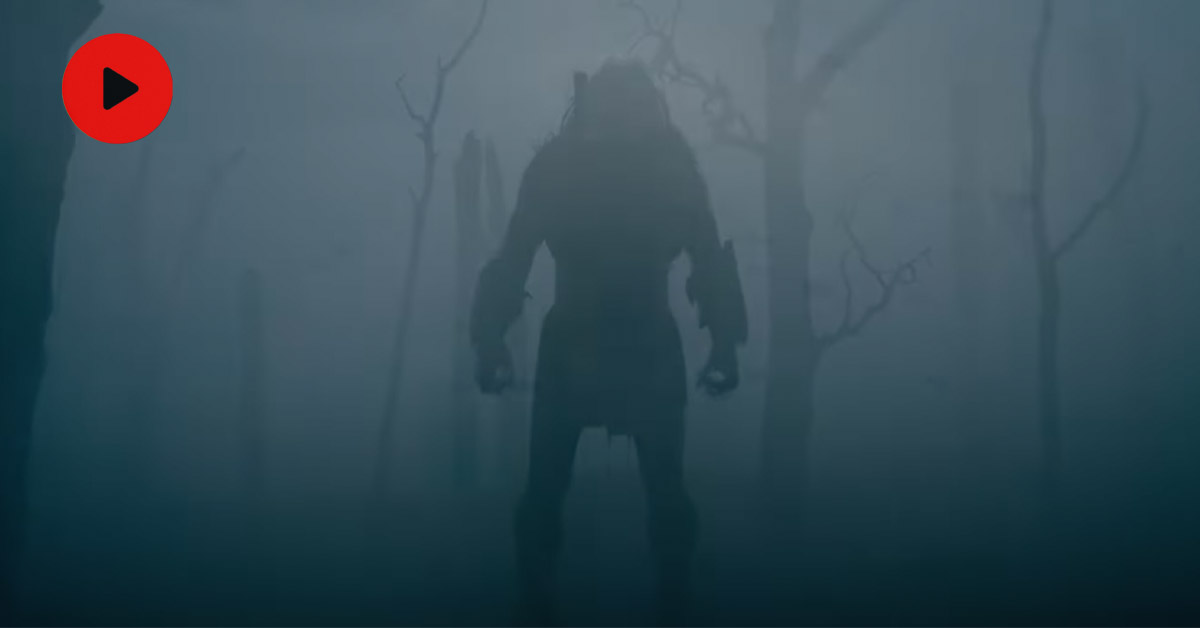 It lives to hunt. 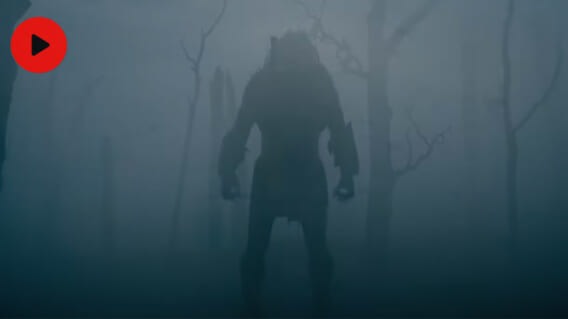 Survival is the name of the game in Prey, Hulu’s forthcoming Predator film from director Dan Trachtenberg (10 Cloverfield Lane). Today we have our first glimpse at the new film and it is looks pretty fantastic. The project seems to be pivoting away from the macho energy seen in previous entries. Hopefully Prey is a totally fresh take on the Predator legacy when it arrives on Hulu August 6th. Watch the trailer below.

The story is set in the world of the Comanche Nation, over 300 years ago. The action-thriller follows Naru, the skilled warrior who fiercely protects her tribe against a highly evolved alien predator. The screenplay for Prey was written by Patrick Aison who also worked on prestige projects like Kingdom, Jack Ryan and Treadstone.

The feature stars Amber Midthunder (Legion) as a warrior, and the film’s only hope against the relentless killer. Producer John Davis has previously mentioned that the idea here is to recreate the vibe of the original film, but now Amber Midthunder is taking over the reins from Arnold. According to the film’s producers, the story is going back to the basics of human versus Predator. Sounds like fun to me.

Get ready to run, because Prey arrives on Hulu August 6th.

Check out the full trailer for Prey via Hulu:

Lastly, what did you think of the trailer for Prey? Will you be streaming this title once it lands on Hulu later this summer? Make sure to let me know on Twitter via @joshkorngut. I’m always around to chat all things Predator!