Psychological horror Father of Flies set for UK release in 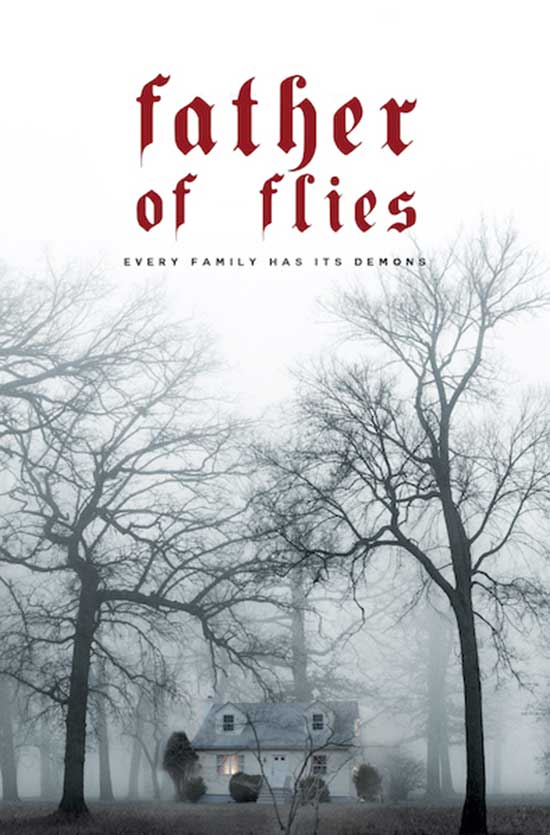 Psychological horror Father of Flies, will have its UK Physical Premiere at Raindance Film Festival on 6th November.

Shot in Suffern – upstate New York, the film stars Camilla Rutherford (Gosford Park, Phantom Thread), Sandra Andreis (Girl with the Dragon Tattoo), Davi Santos (Tell Me a Story), Page Ruth (Shameless), and Nicholas Tucci, the star of cult horror film ‘You’re Next’ who unfortunately has since passed away. This was one of the final films Nicholas had completed on.

The film is written and directed by Ben Charles Edwards who The British Film Institute said ‘has crafted distinctive, admirable work that seems to have emerged from the unseen margins of British cinema.’ He was also recently nominated for ‘The Discovery Award’ ‘Outstanding Achievement in Craft’ and ‘Newcomer Discovery Award’ at the British Independent Film Awards.

Co-written by Edwards’ writing partner Nadia Doherty, the film is based on a story Edwards had written as a child, a haunting tale of family life. A vulnerable young boy finds his mother pushed out of the family home by a strange new woman, and he must confront the terrifying supernatural forces that seem to move in with her.

We’ll All Be Dyeing Our Hair These 9 Colours for