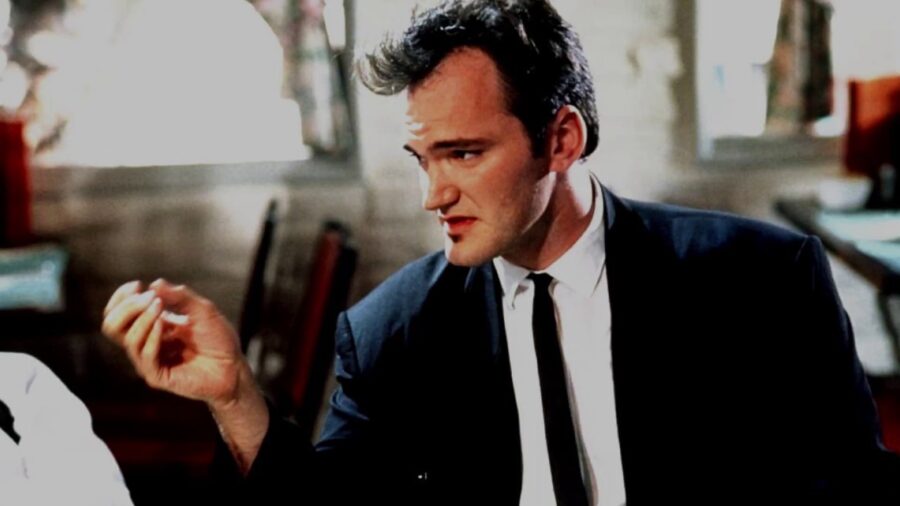 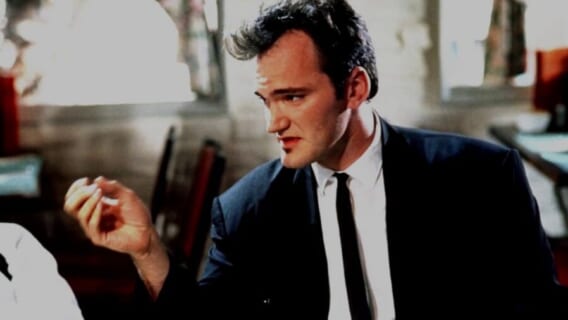 Though he is known for his grindhouse meets arthouse aesthetic in his own directorial catalog, it appears that Quentin Tarantino has a soft spot for wholesome and lighthearted fare. And maybe that’s not so surprising when stopping to consider that he is a fan of all types of cinema, not just the exploitation and genre fare he’s known for creating.

We previously reported that the auteur director counts How I Met Your Mother as his favorite television series. And his favorite film from 2010 is also a family-friendly offering.

According to The Quentin Tarantino Archives, the Pulp Fiction director’s number one film from 2010 is Toy Story 3. While the animated sequel is very much geared toward families, it is, nonetheless, dark for a Pixar title. In fact, the film is usually considered to be the bleakest of the four franchise installments. Perhaps that’s because Toy Story 3 sees the core cast of characters coming dangerously close to being incinerated after they are betrayed by the film’s antagonist, Lots-o’-Huggin’ Bear.

A former video store clerk, Quentin Tarantino made a name for himself with 1992’s Reservoir Dogs and has continued to surprise and delight with subsequent efforts in the years since. Tarantino is a two-time Oscar winner, taking home the award for best screenplay for Pulp Fiction in 1995 and again for Django Unchained in 2013.

Toy Story 3 wasn’t the only animated title to make Quentin Tarantino’s favorite films of 2010 list. Tangled came in at #5 and How to Train Your Dragon took the #17 spot. You can scope all of his 2010 favorites below.

17. How To Train Your Dragon