‘Scream’: Ghostface Now Returns In Scary New Images From The 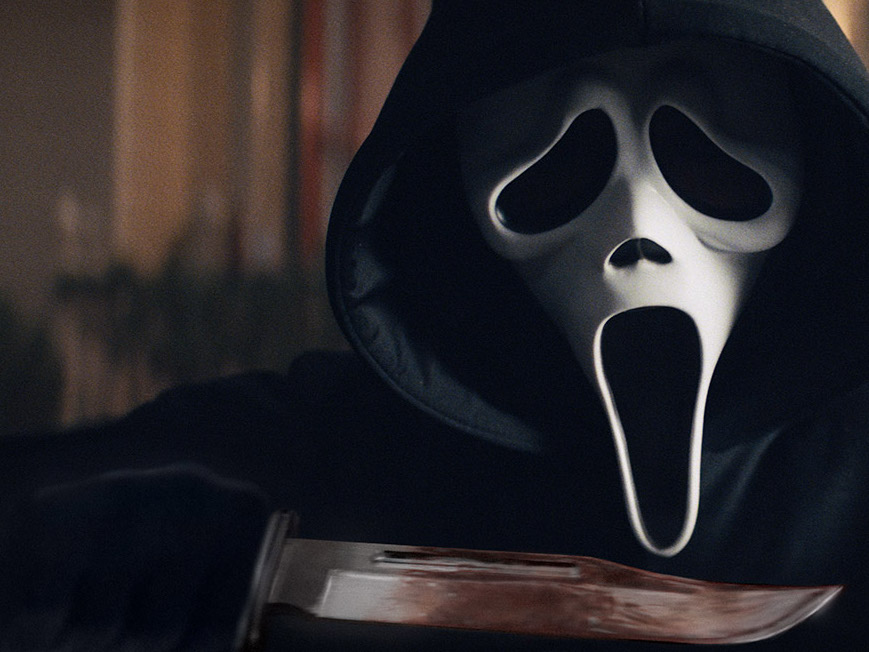 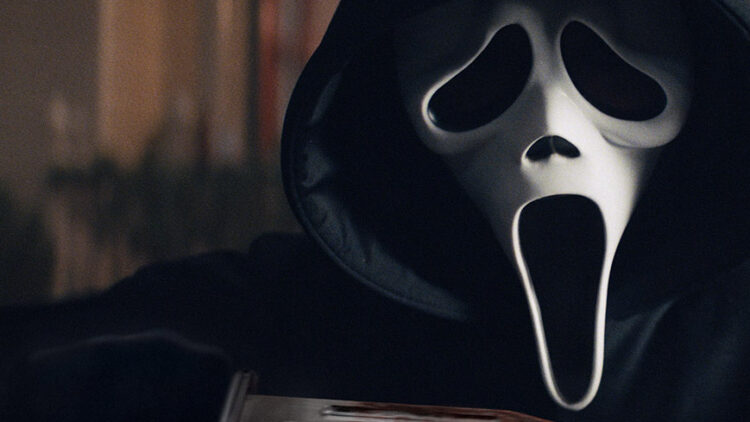 With the new Scream feature edging closer on the horizon, new promo images are finding their way online with more regularity. And we love to see it.

Today we get to kick off the week correctly with a fresh batch of intense new stills from the next slasher entry from TotalFilm (by way of GamesRadar).

In today’s latest slate of Scream stills, we’ve got new views of Sidney, Dewey, and good ol’ Ghosty who is up to absolutely zero good.

Check out the new pics here: 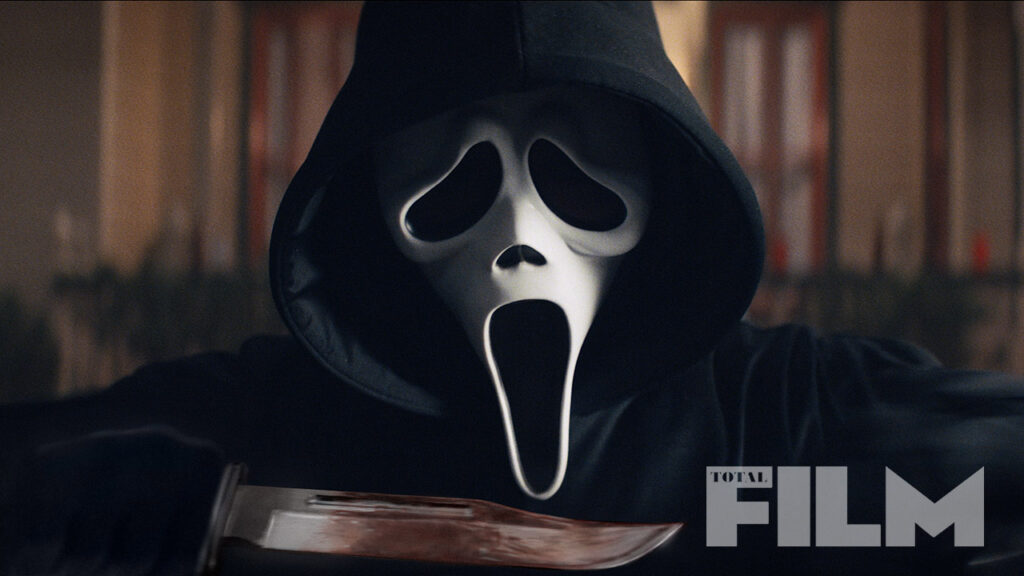 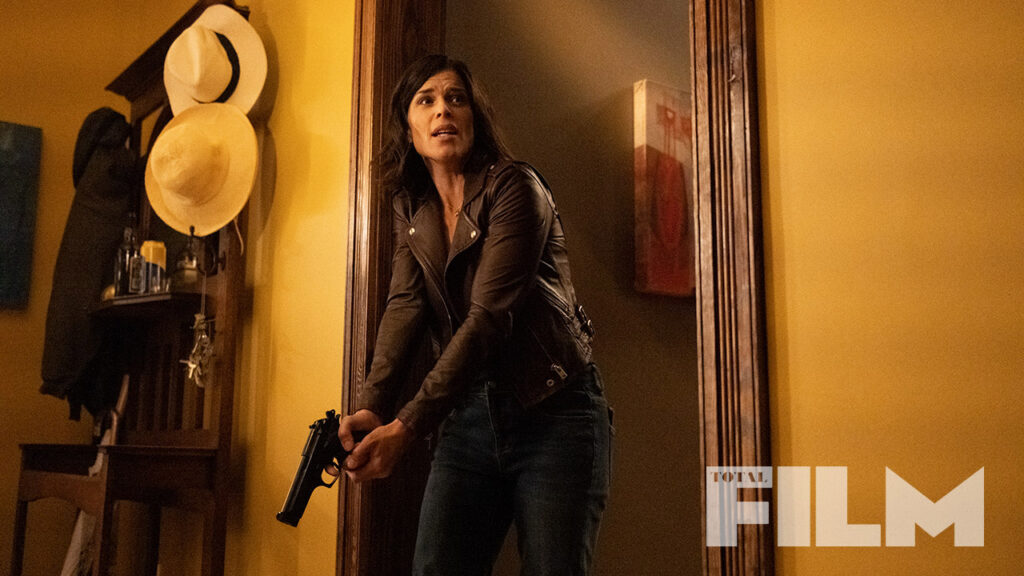 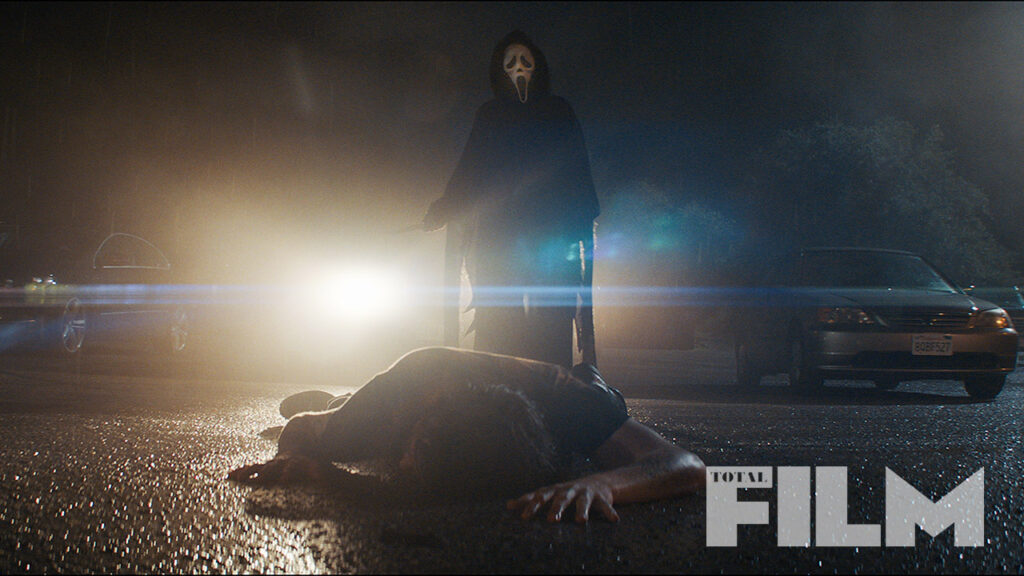 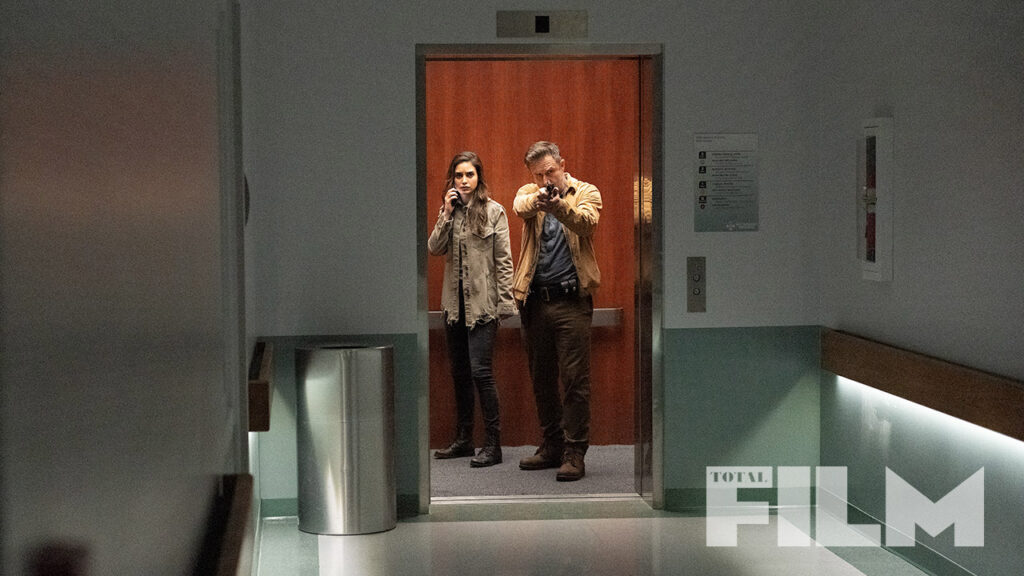 The new film sees a young woman return to a hometown plagued by a series of brutal murders. Oh, and the slayings are all linked to a mysterious figure known only as Ghostface.

Additionally, Ghostface is getting their moment in the sun with a brand new cover for Total Film. The special edition hits newsstands on November 11th. 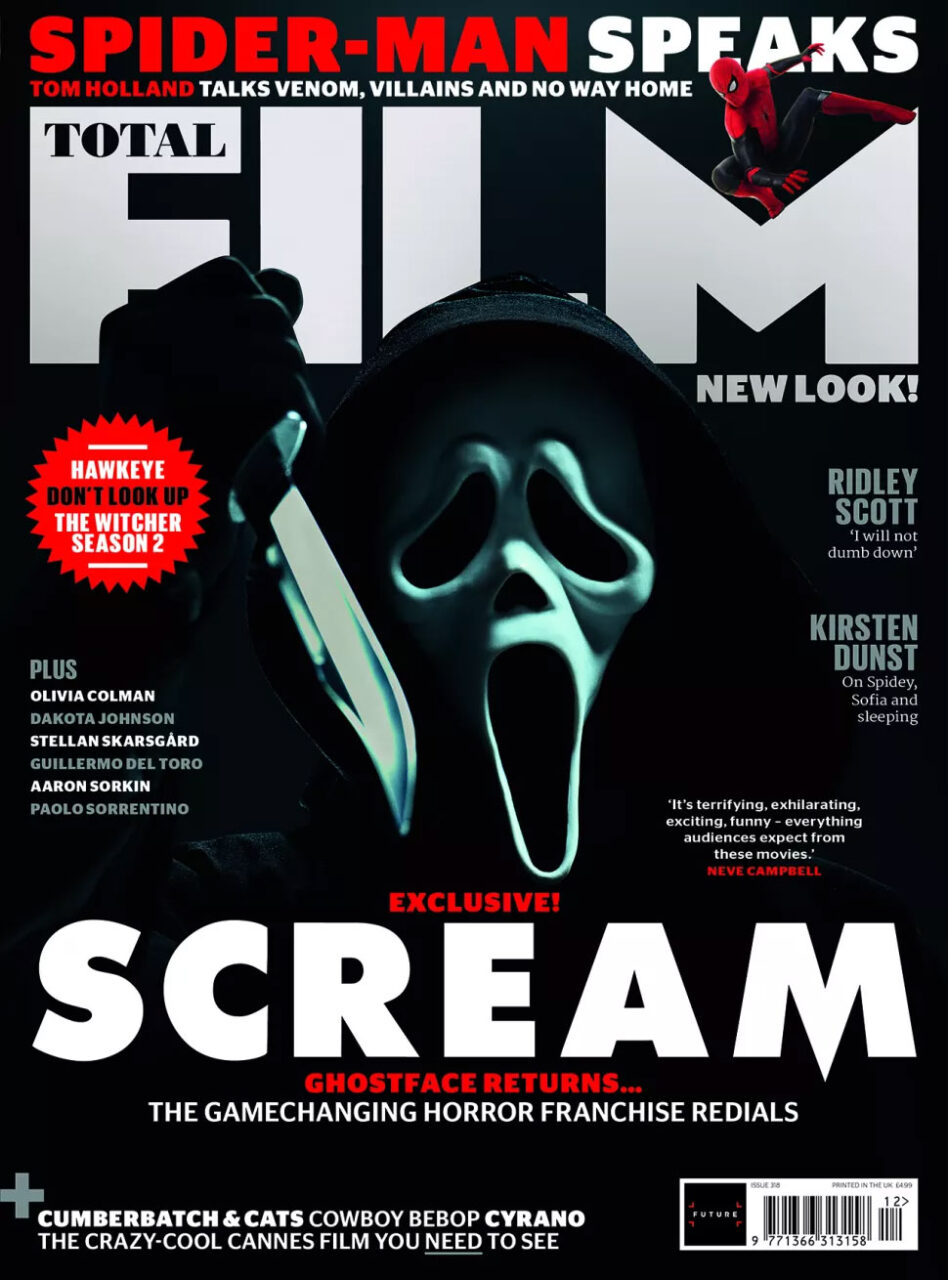 Lastly, what do you think of the first Scream image? I can’t wait to see what updates Paramount shares next. Are you psyched about the new sequel arriving in January? Let us know in the comments below or on Facebook, Twitter, or Instagram! Dread Central is now on Google News!