The 20 Most Disturbing Movies Of All Time, According To 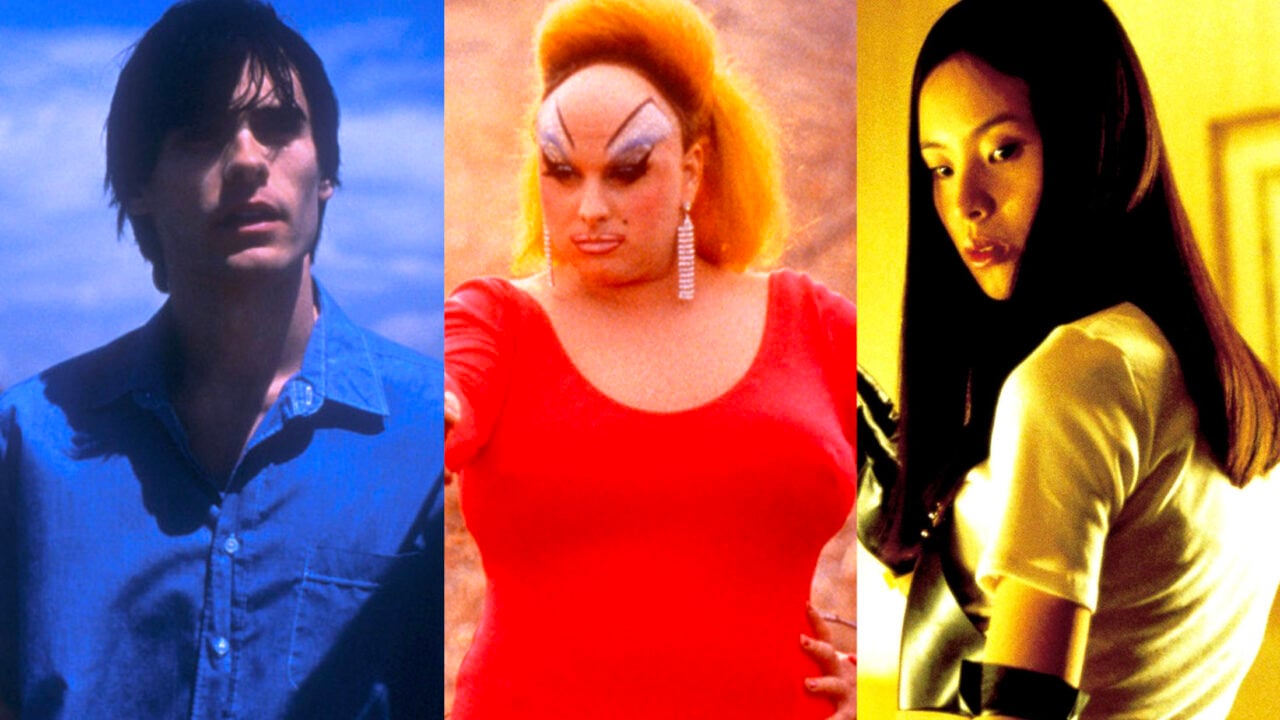 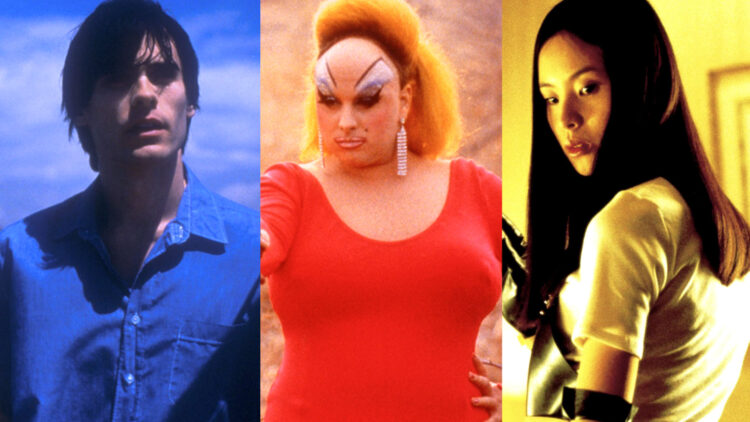 Being a horror fan is a lot like being a private investigator; we are always on the search for titles we haven’t seen. Nothing epitomizes this community’s search for greatness quite like our online horror communities.

If you’re in you’re 30s like me, you’ll fondly remember the forum era. Dread Central’s own were an incredible place to discover new titles. Since then, our forums community evolved into the Dread Central Discord, which is thriving and alive with lots of recommendations for your nerves.

Another go-to community for horror titles that will absolutely rock your socks has always been Reddit. Now the front page of the internet is back with a detailed list of the most messed up, disturbed, uncouth and all together unhinged film titles to show your extended family this holiday season.

We are going to highlight the twenty titles at the top of the pile right here. So take out a pen and pad, because I want to know exactly how many of these bad boys you have actually seen. And be honest.

Here are the 20 most disturbing movies all time, according to Reddit:

Let us know exactly how many of these suckers you’ve actually seen. I also wanna know how this list actually stacks up. Are there any major titles that are glaringly missing? Do any of the above films deserve the boot?