‘The Advent Calendar’ Review: Shudder’s Latest is Fun but Flawed 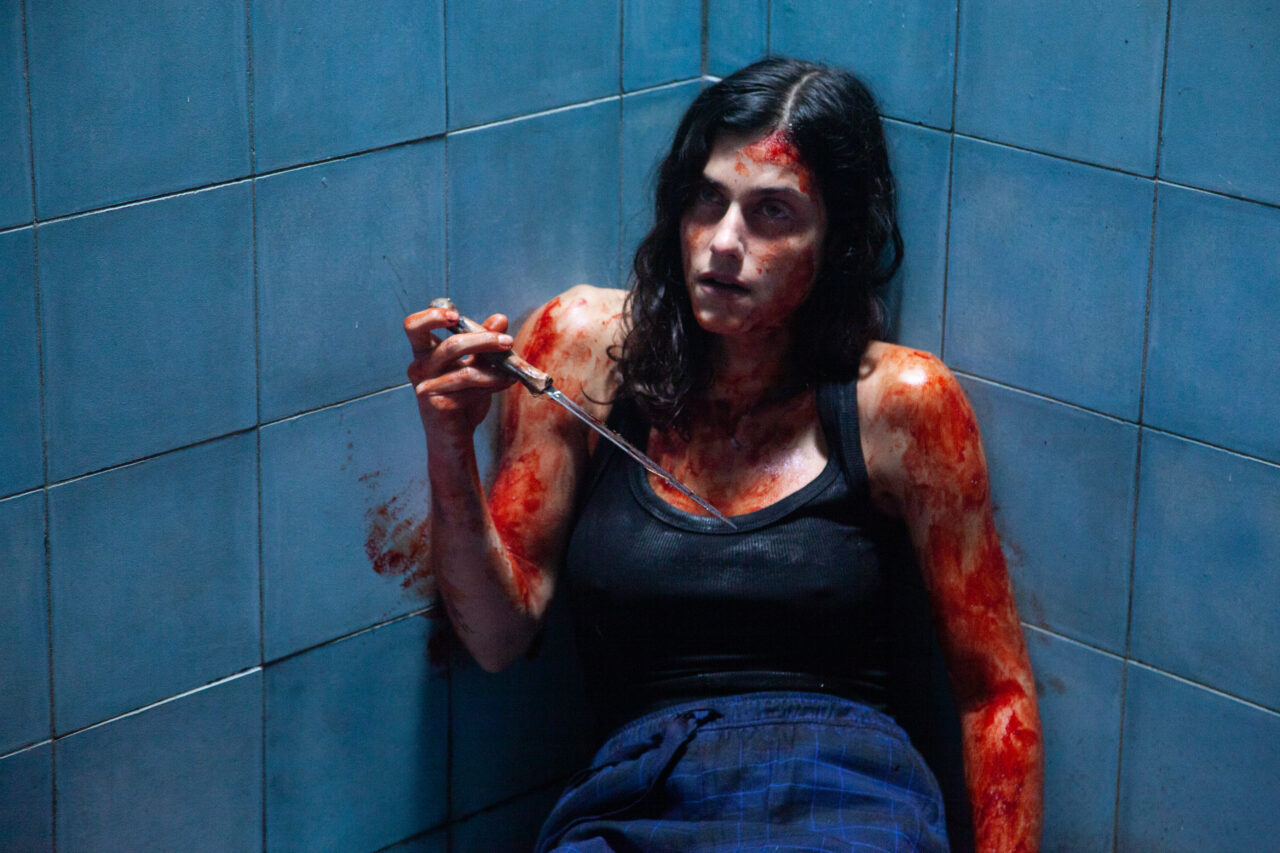 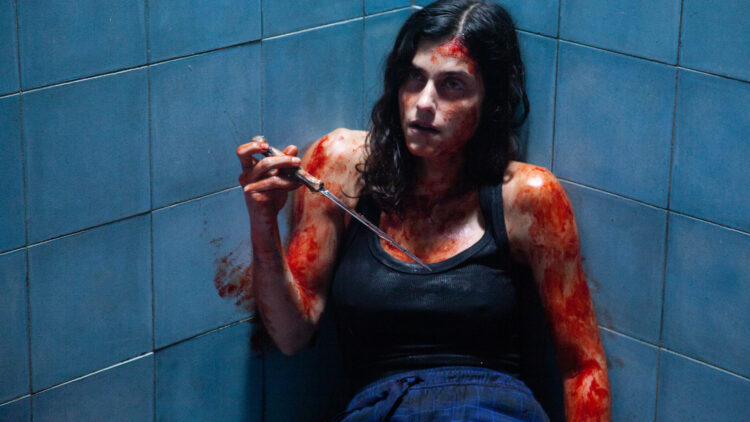 The Advent Calendar, Shudder’s latest holiday horror release following a premiere earlier this year at London’s Frightfest, is not unlike the titular calendar itself. There are heaps of anticipation about what could be hiding behind the miniature doors, often engraved with holiday iconography. But, once open, what’s there is often simply fine. Writer/director Patrick Ridremont’s The Advent Calendar is certainly rich in holiday mythos. It’s grounded by a stellar turn from Eugénie Derouand as Eva Roussel, an ex-dancer recently paralyzed from the waist down. Though as it trundles toward its lackluster conclusion, it feels a lot like a gift we’ve all seen thrice before.

It opens with an ominous quote as horror movies are wont to do. However, little of it has any bearing on the plot outside of vague insinuations to be careful what you wish for. From there, the first act largely accustoms the audience to Eva’s routine as a paraplegic. The minutiae of her wheelchair-bound life are compelling enough, and Ridremont’s framing works wonders to juxtapose Eva’s condition with those around her. What’s more refreshing is her characterization.

Also Read: These 10 Holiday Horror Titles Should be on Your Shortlist

Rather than being conventionally dour and misanthropic, Eva– though not exactly thrilled by her condition– is pleasant enough. She maintains a close relationship with friend Sophie (Honorine Magnier), and despite rebuffing the advances of a cute guy at the pool (Janis Abrikh), she’s clearly interested in a relationship of some sort. Even her remote father’s worsening Alzheimer’s and a wicked stepmother aren’t enough to sully her holiday cheer. That is, of course, until Sophie gifts her the titular advent calendar.

A gorgeously ornate prop, straight out of The Brothers Grimm, is a high-concept vessel for scares. However, once the prop is introduced in earnest, it feels too beholden to the “Monkey’s Paw” iterations of genre past. All the conventional beats are there. Eva is first thrilled to see her wishes rendered true. But as bodies drop and those age-old semantic vagaries take hold, the true horror of her situation hits her like, well, a semi-truck on a desolate highway. There are rules to Eva’s calendar. But there is little opportunity for them to take hold since the middle act of The Advent Calendar progresses at a glacial pace. While it’s never boring, audiences might find themselves wishing for more as the date cards cover the entirety of December 4 through the 24. By December 17, there’s nothing new to see.

Also Read: This ‘Silent Night’ Trailer Is A Spooky And Gloomy Holiday Affair

The titular entity possessing the calendar is a similarly mixed bag. First rendered in sloppy CG, the practical iteration still impresses, even if it’s another nebulously conceived tall, pale monster. While Ridremont works in some subversive angles– time travel, genuinely gnarly kills– large stretches feel too restrained. The film never opts for either mood or antecedent French horror extremity. Stuck in a liminal middle ground, The Advent Calendar feels like both too little and too much.

Holiday horror, though, is always welcome, and The Advent Calendar is better than most. For as dense as its mythopoeia is, it’s always engaging. Derouand is sensationally good, and some of the more subversive elements propel it forward– one particular scene involving both a dog and a Range Rover is a bonafide hoot. There’s a genuine appreciation for the characters, too. While stretches feel too slight– too beholden to genre workings that came before– The Advent Calendar remains worth opening.

The Advent Calendar’s cool mythology and poignant characterization compromise for some of its more familiar ‘The Monkey’s Paw’ beats.