The Bangs Are Back: Kyle Richards to Return in ‘Halloween 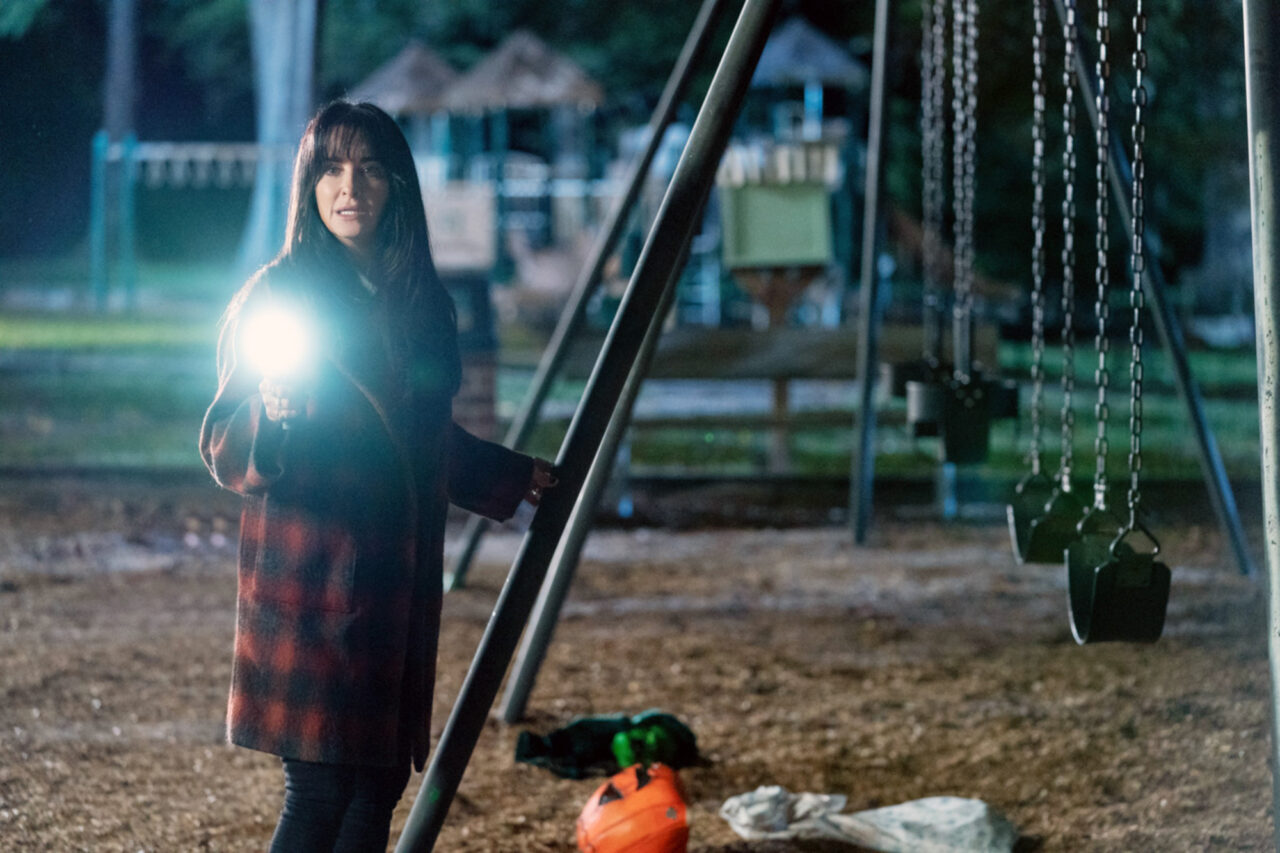 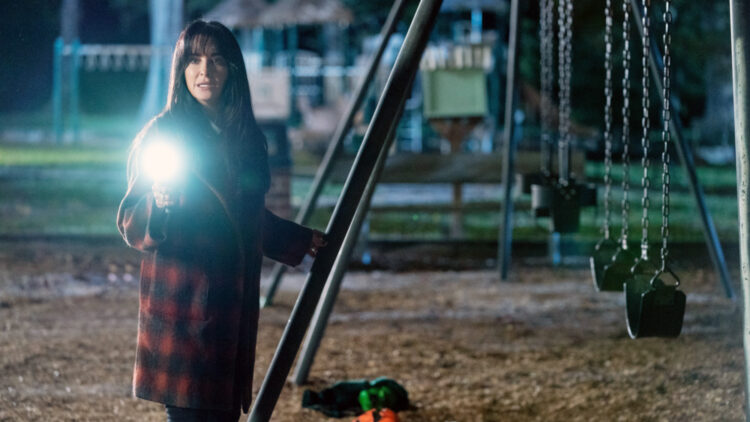 Grab those scissors, folks, because Kyle Richards is coming back to Haddonfield with her signature Lindsey Wallace bangs. That’s right, the child star-turned-reality-TV star is coming back in Halloween Ends.

Richards starred in John Carpenter’s original 1978 film when she has just a kid. Her character Lindsey was babysat by iconic final girl Laurie Strode (Jamie Lee Curtis). Richards then reprised the role in 2021’s Halloween Kills, the second in David Gordon Green’s trilogy. Lindsey has a small, yet important, part in the film. She faces off against the vicious Michael Myers and survives by the skin of her teeth. She’s seen at the end of the film being wheeled into Haddonfield General Hospital, so her fate was open-ended.

Now, Variety has confirmed that Richards has officially signed on for Halloween Kills, which is the final entry in the trilogy. The film is said to start filming next month with an anticipated release date of October 2022. We don’t have any plot details quite yet. But we do know that the film is set four years after the events of Halloween Kills.

Also Read: Halloween II — The 1981 Sequel is a Worthy Follow Up that Didn’t Need to be Retconned

You may be asking yourselves why I’m so fixated on her bangs. Well, if you’re a Real Housewives of Beverly Hills freak like myself, you’ll know the season where she was filming Halloween Kills was all about the new haircut. Fans took to Reddit and Twitter to make snide comments about Richards’ new ‘do. But hey, any press is good press, right? Since the announcement of her role in the next film, fans have already started joking about seeing those bangs back on their TV screens. I for one welcome the next chapter in Richards’ bang saga.

According to Variety, fan reception was so positive for Richards that Green rewrote the script to include her in the final film. I’d like to think that the Bravo Hive helped keep her alive and well in the rebooted series.

6 Elevated Staples That Will Make All Your Summer Outfits