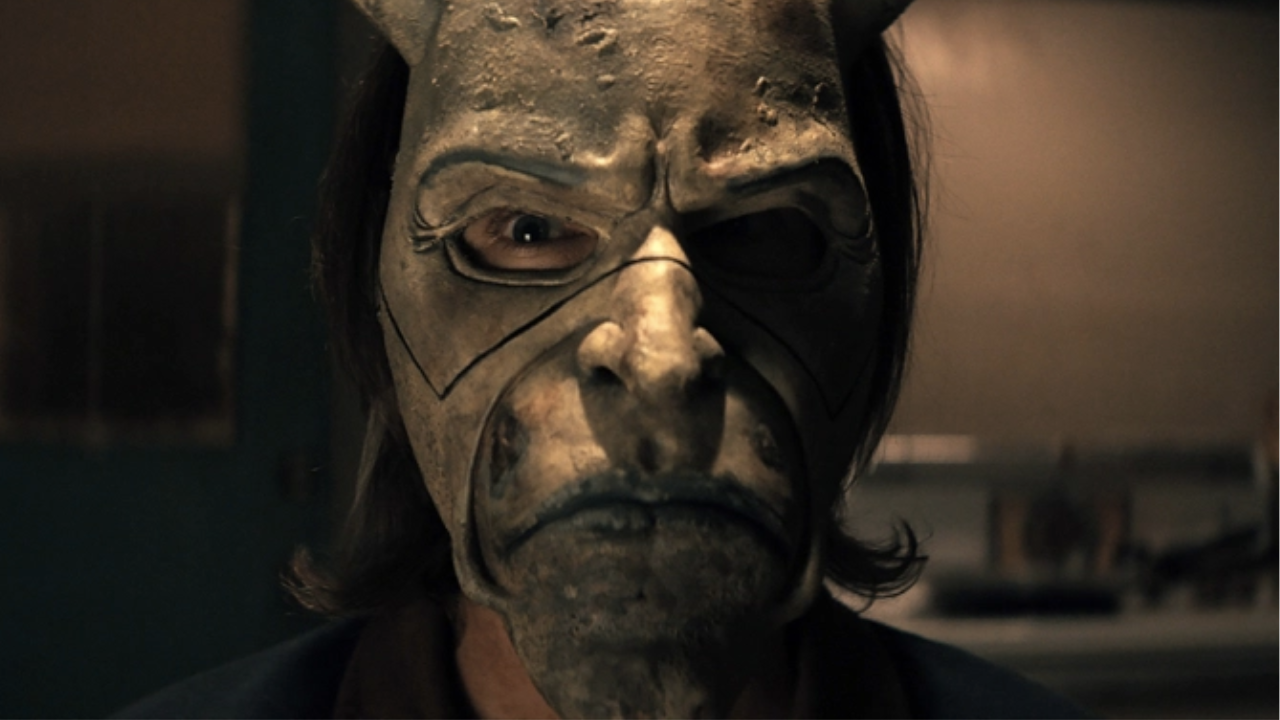 Ok but why are there so many carpets in that basement? 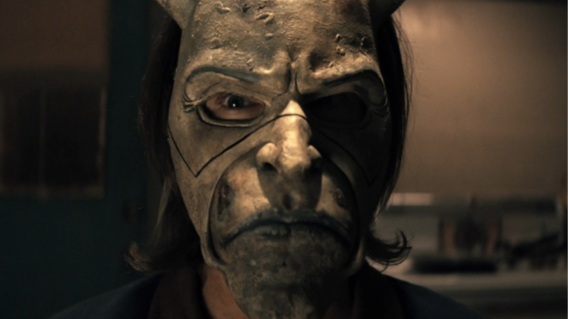 Scott Derrickson’s new film The Black Phone was released in theaters last week and it’s proving that it’s horror lover summer. The film, based on a short story by Joe Hill, follows a young boy named Finney (Mason Thames) who’s kidnapped by the Grabber (Ethan Hawke). Thanks for Finney’s psychic abilities, he is able to communicate with the Grabber’s previous victims to find a way to escape the killer’s clutches. Derrickson and frequent collaborator C. Robert Cargill infuse the film with the same terror as they did in their 2012 film Sinister.

On the latest Dread Central Cinema Club, Josh and Mary Beth chat about The Black Phone, the original short story, if it’s scary, and more! We do dive into spoilers so viewers beware.